If the walls in room 203 of the Beverly Hills Hotel could talk, these are four comic stories they would tell of couples who crossed the threshold. Confrontations over custody, sexual orientation, infidelity, and disastrous vacations are all material for Simon’s incisive humor. Wrap up your summer with this trip to comedy in California. 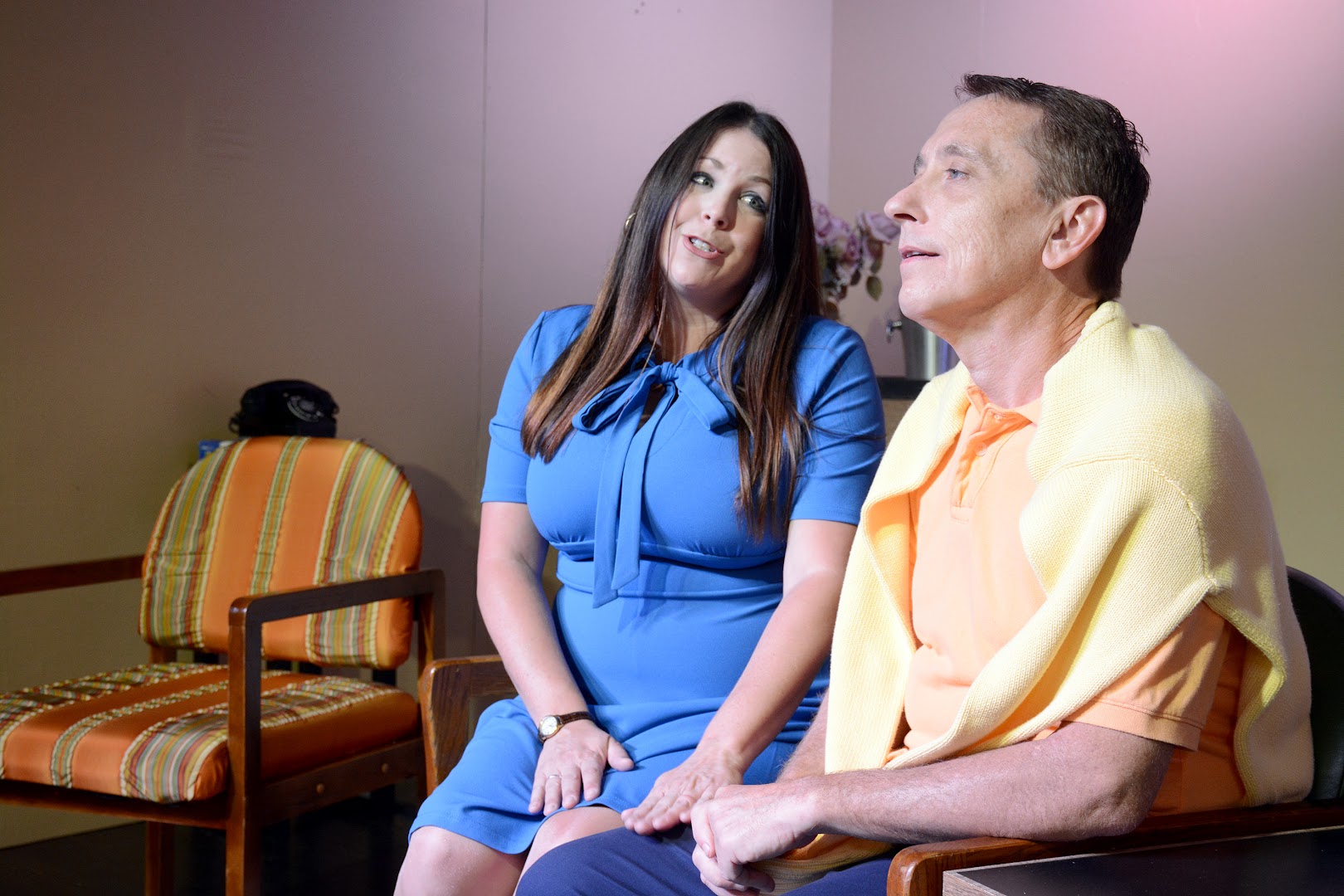 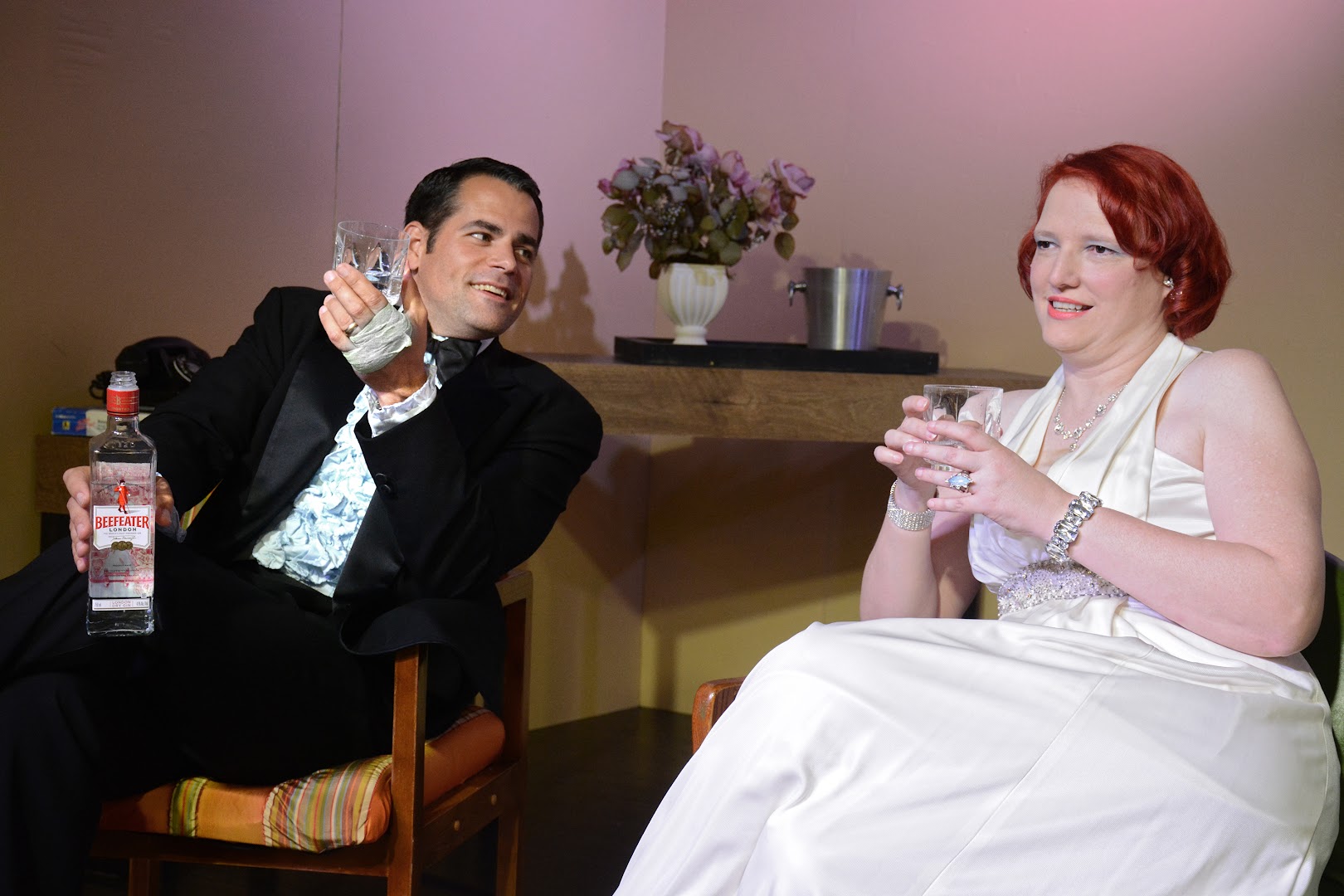 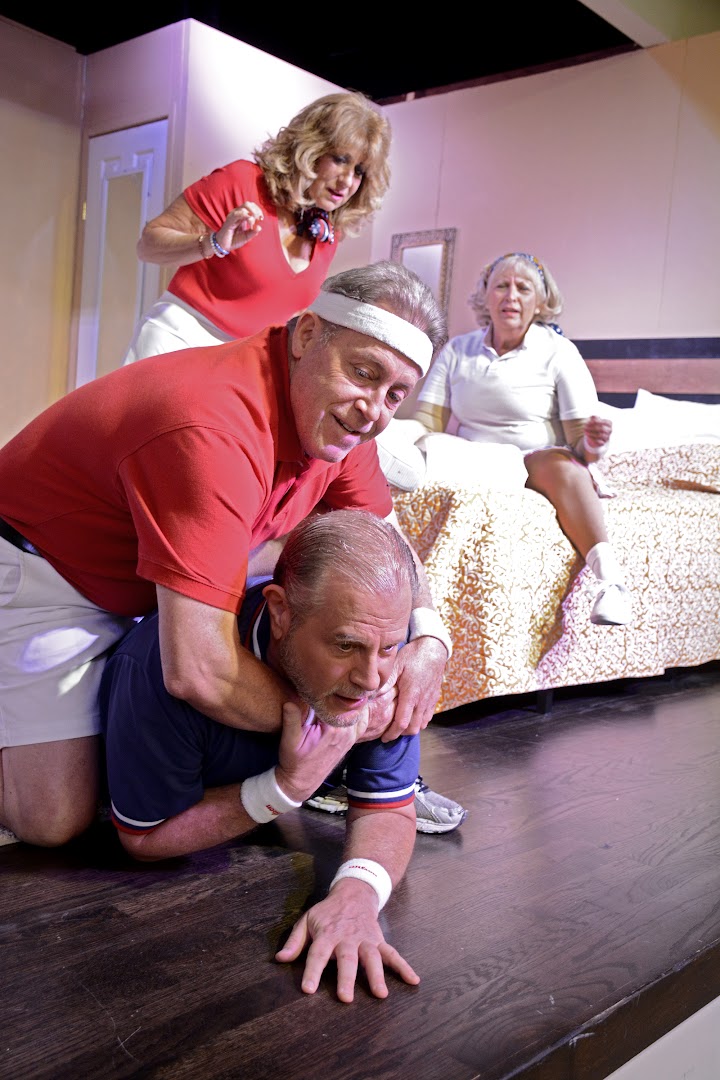 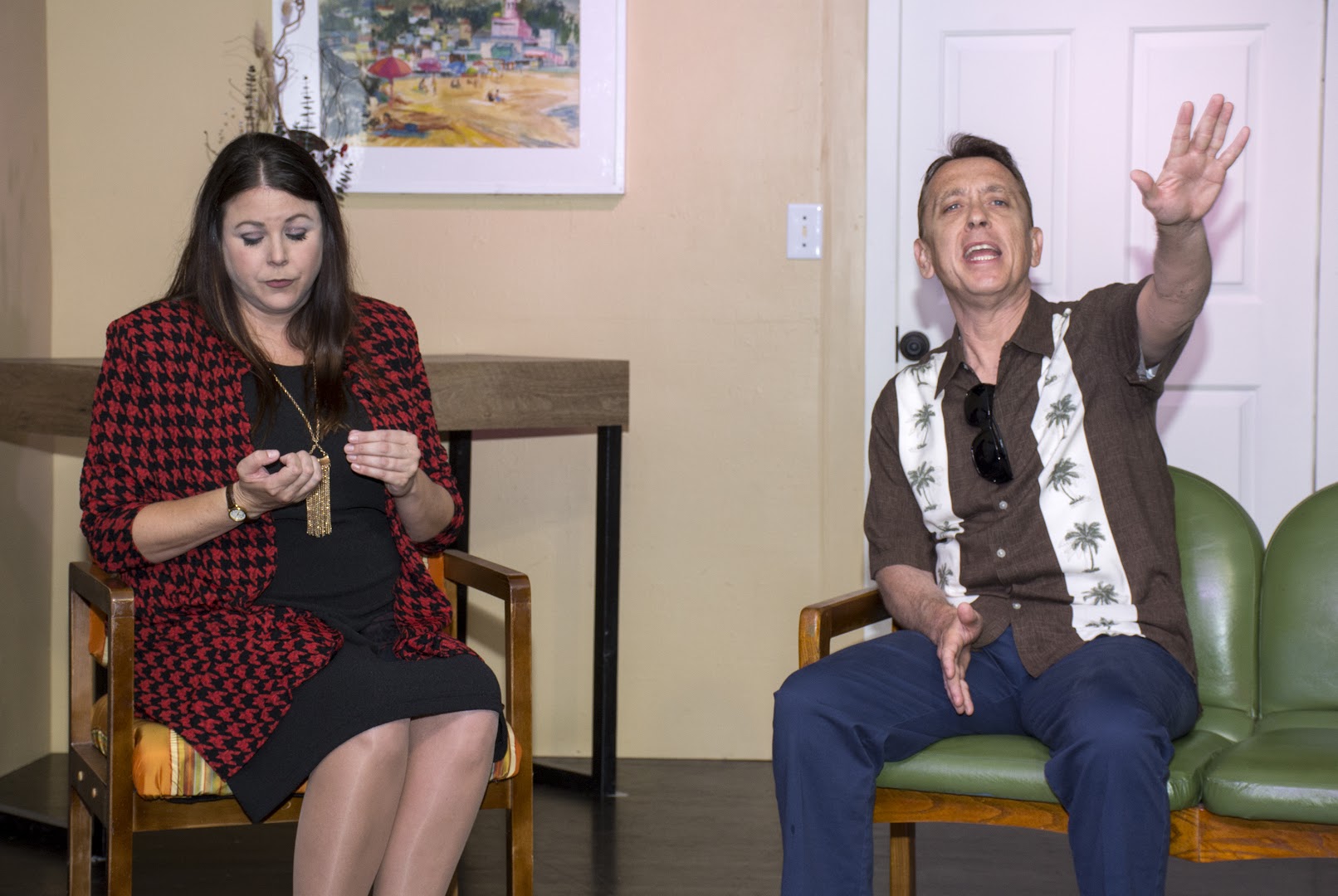 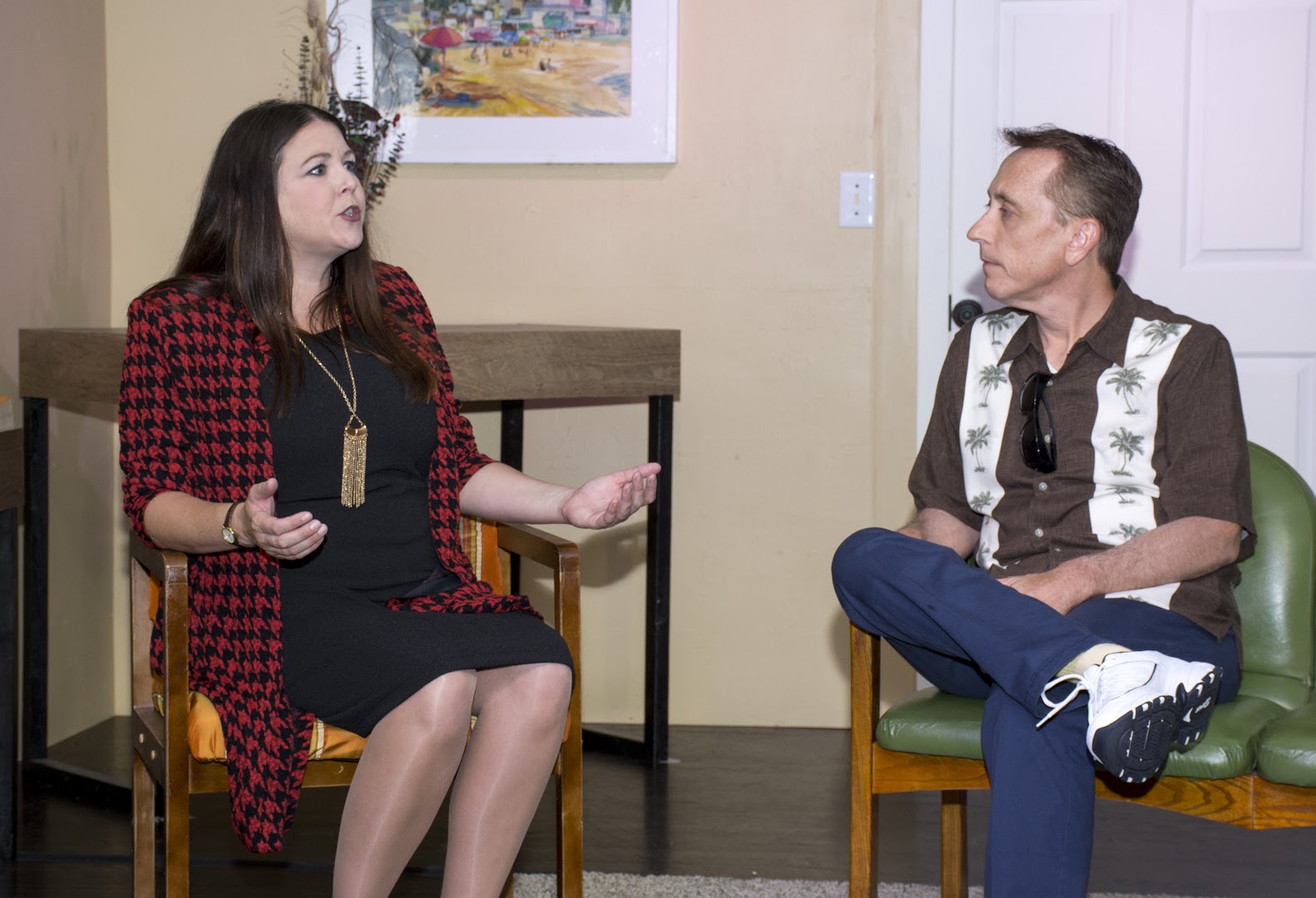 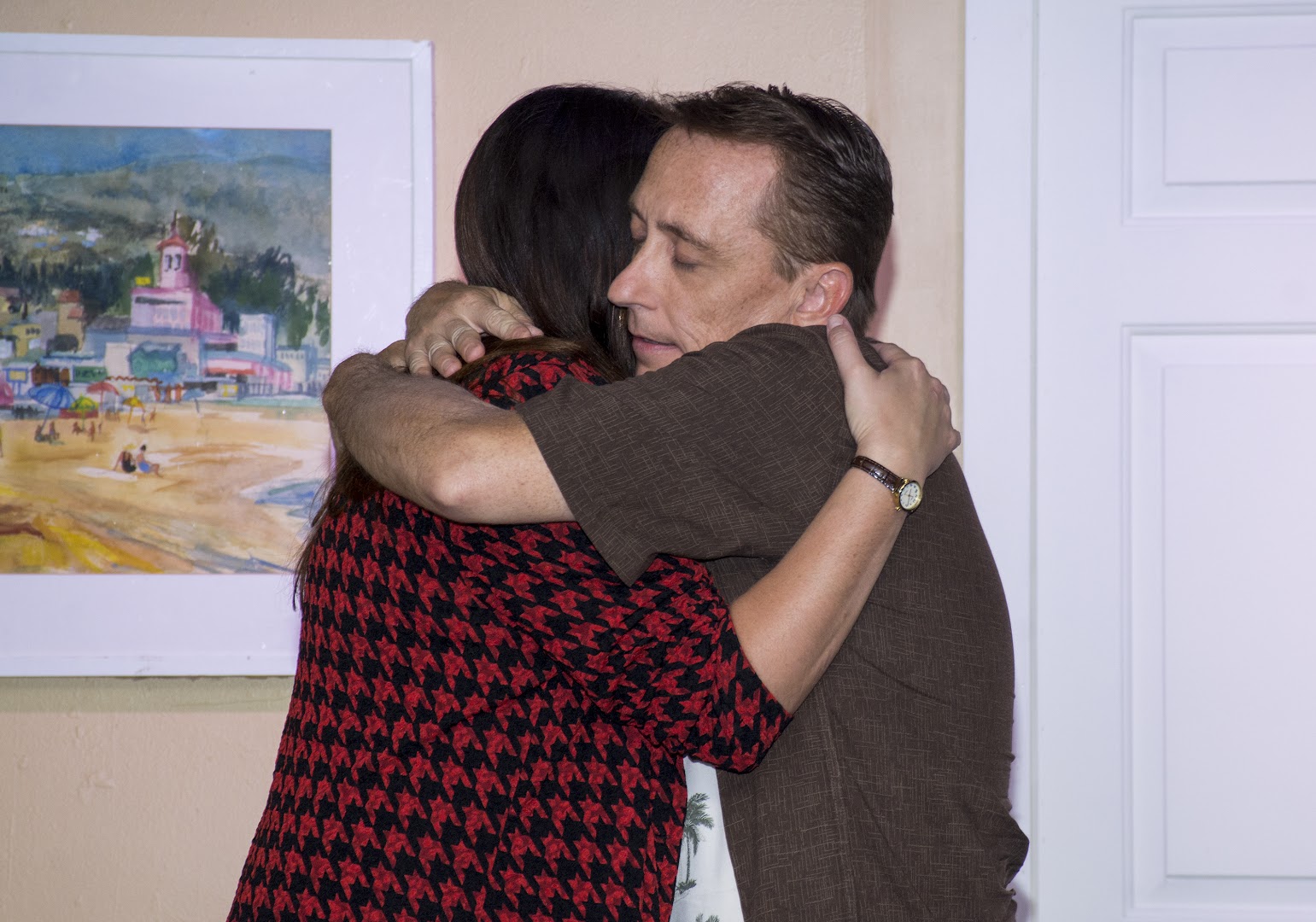 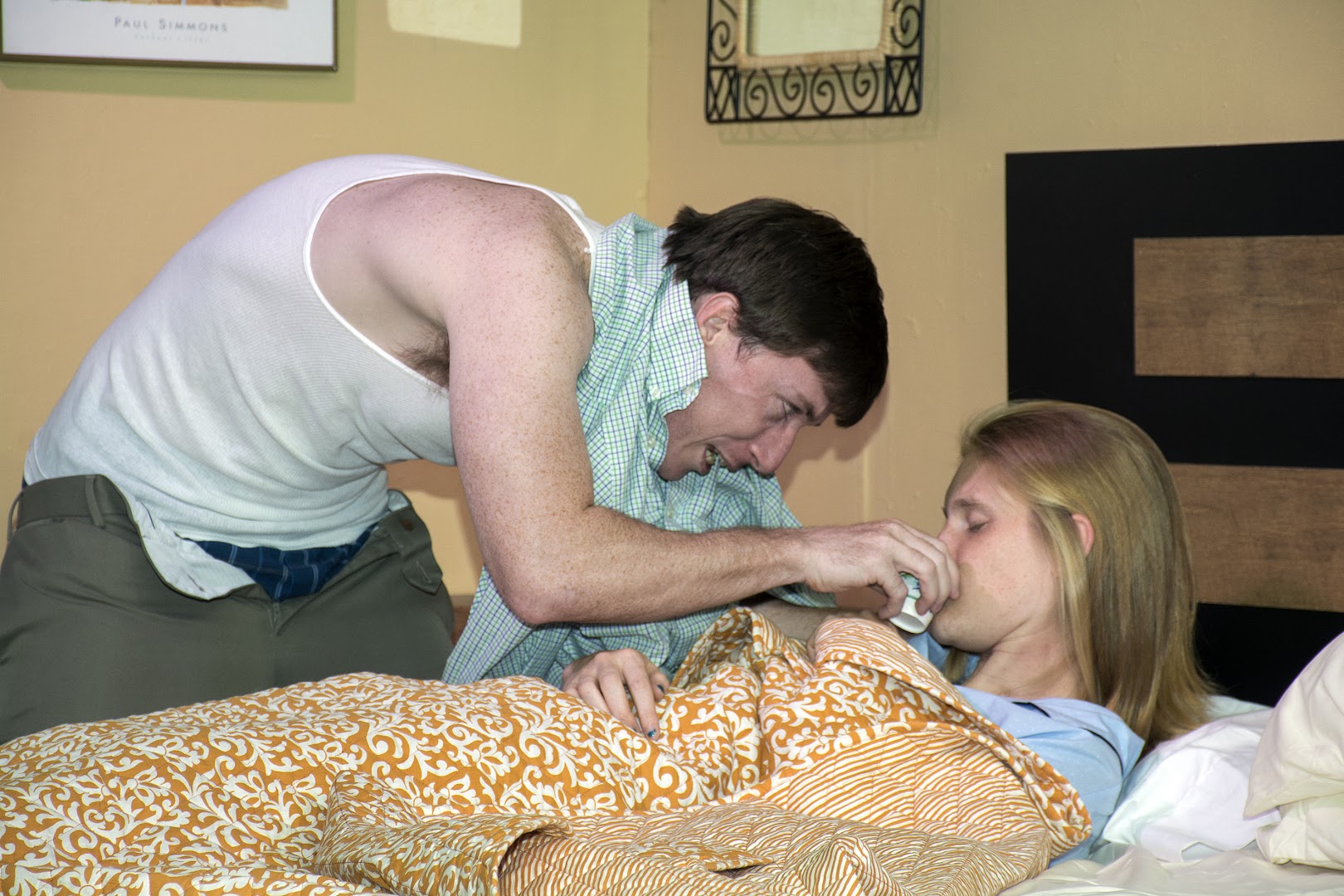 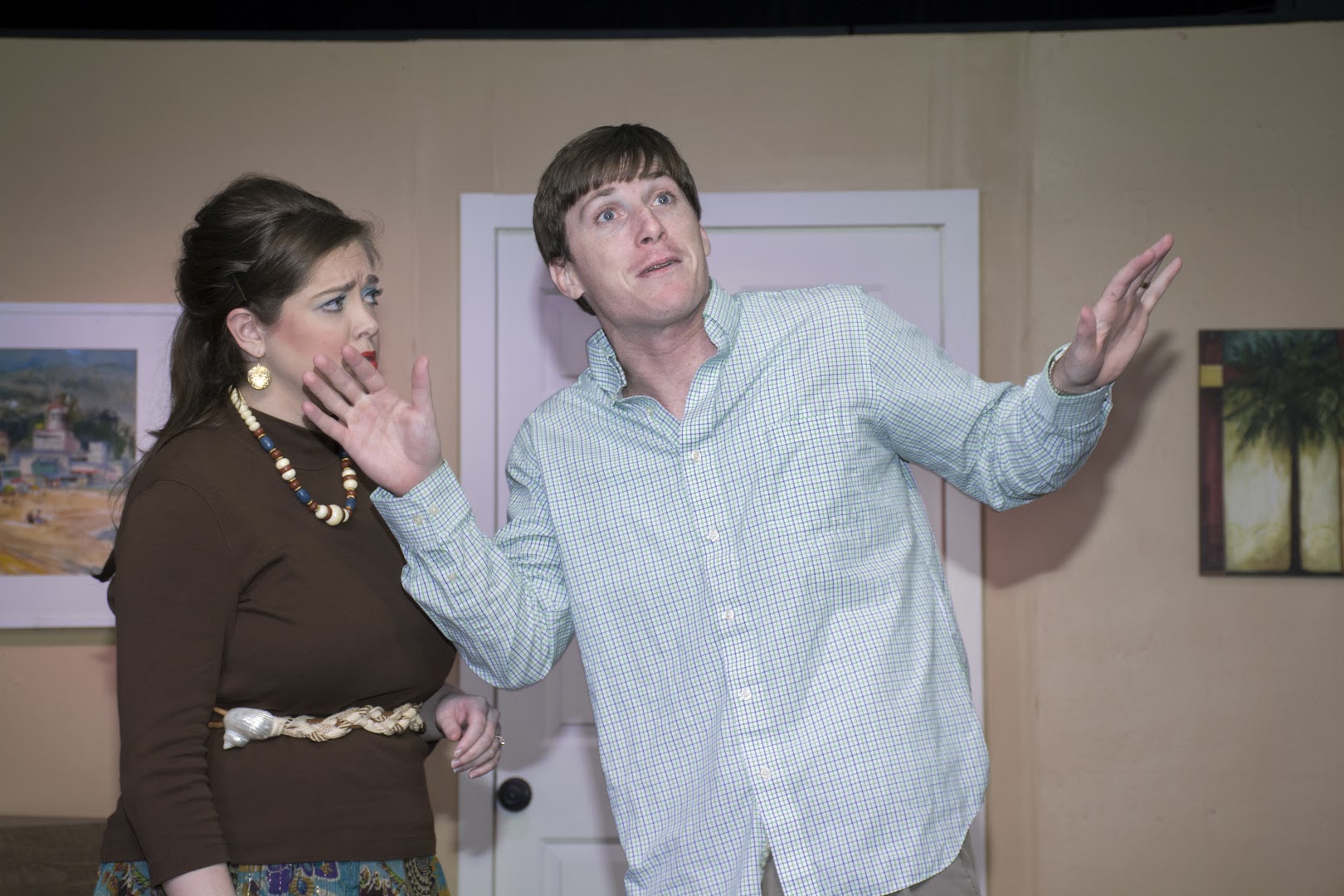 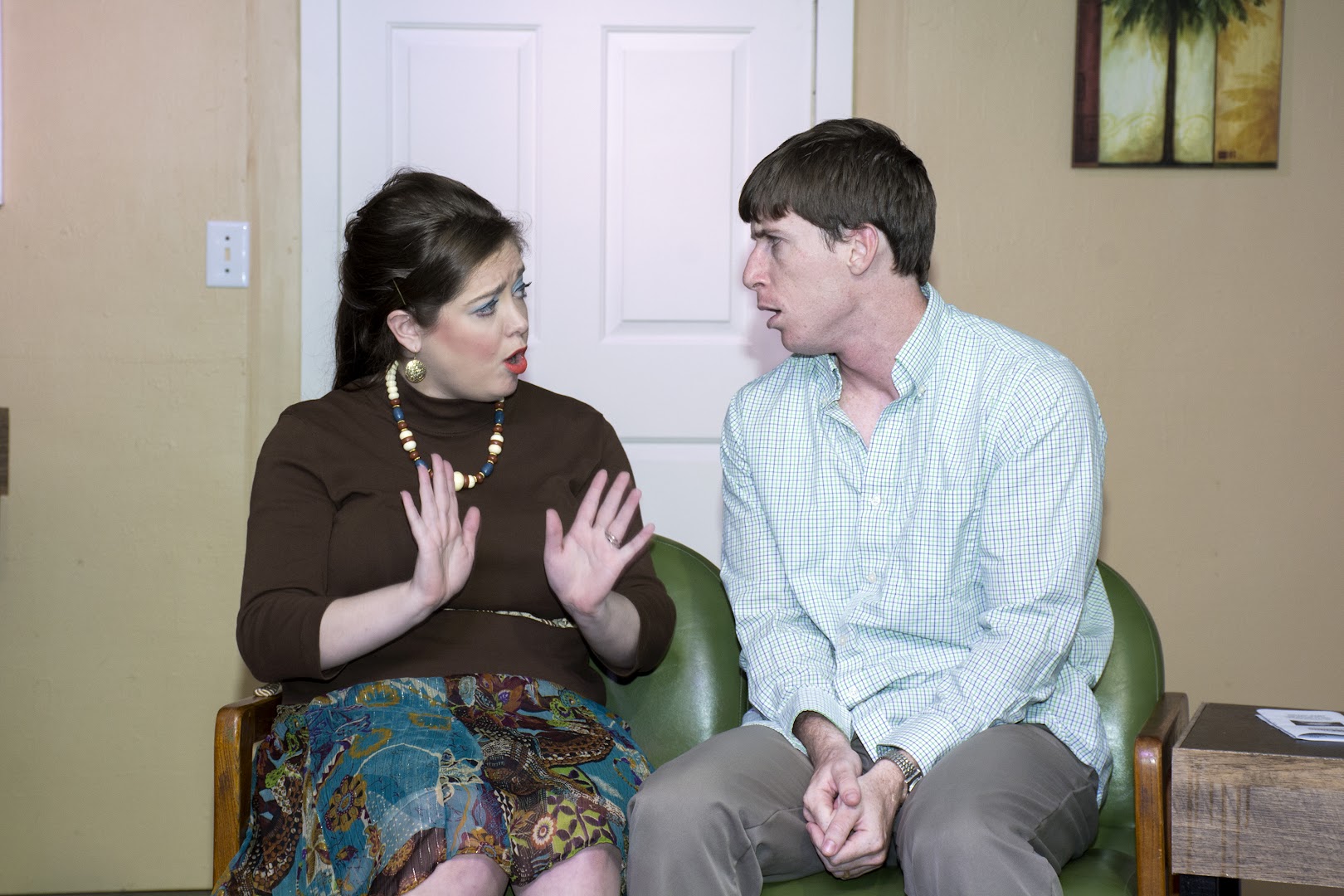 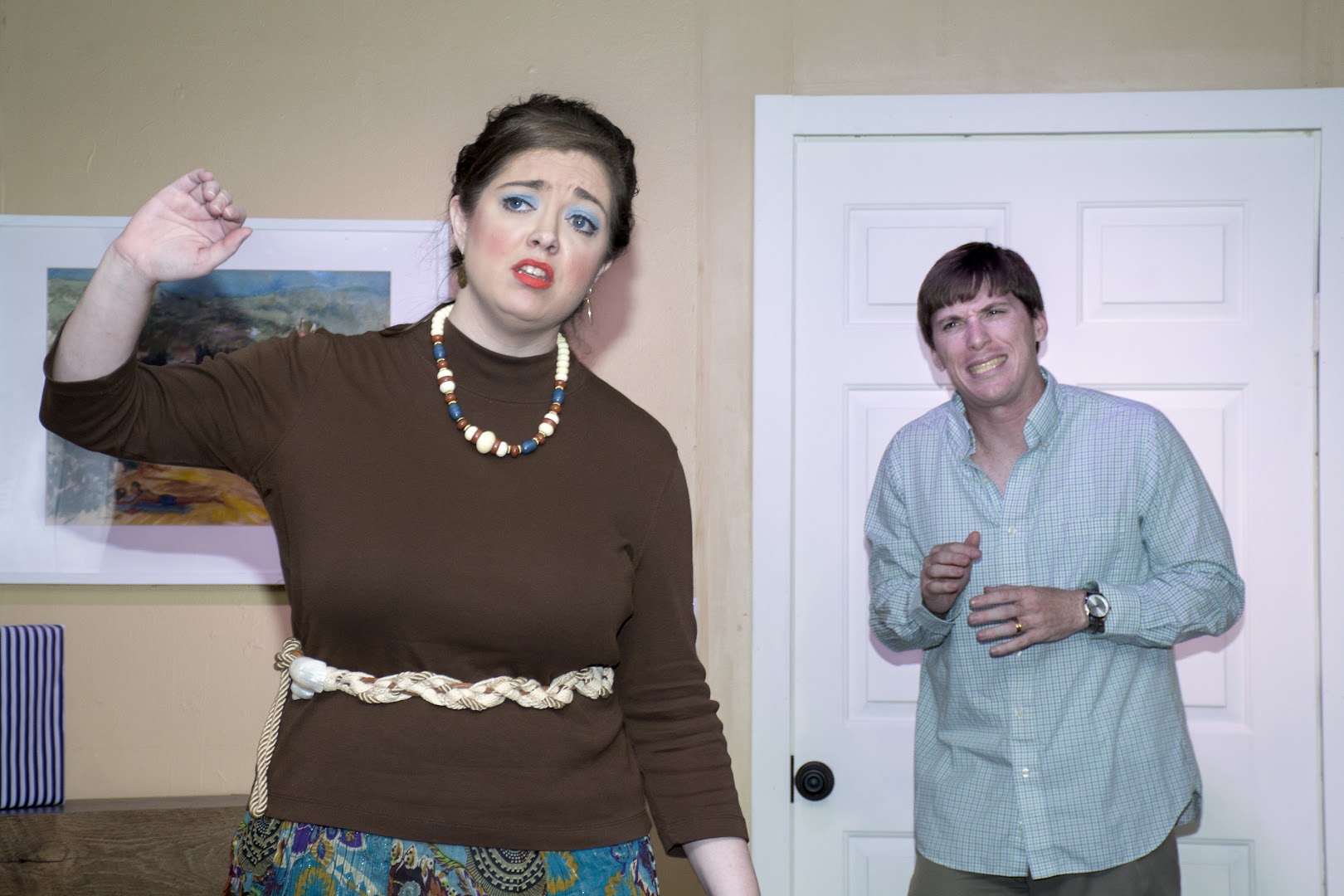 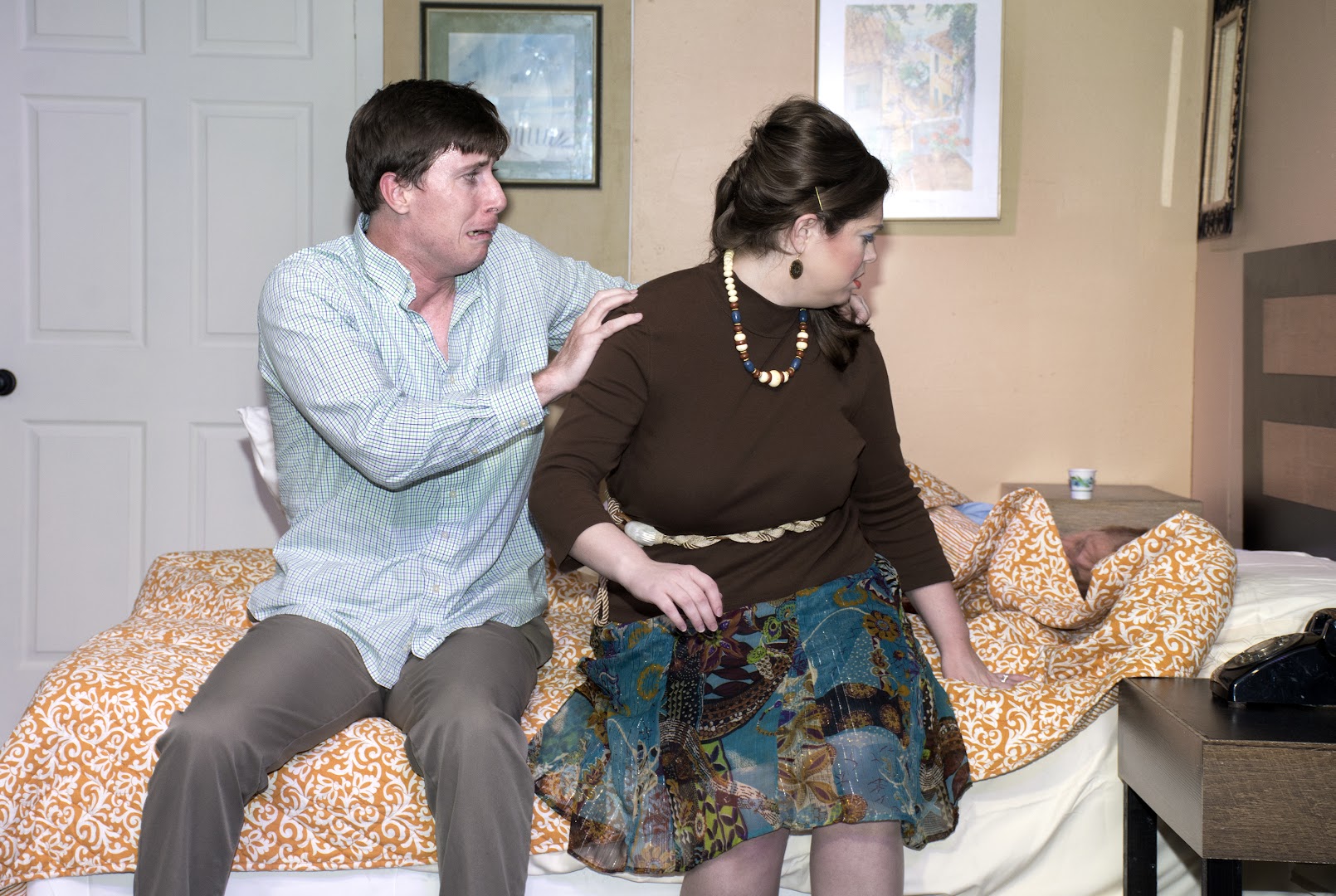 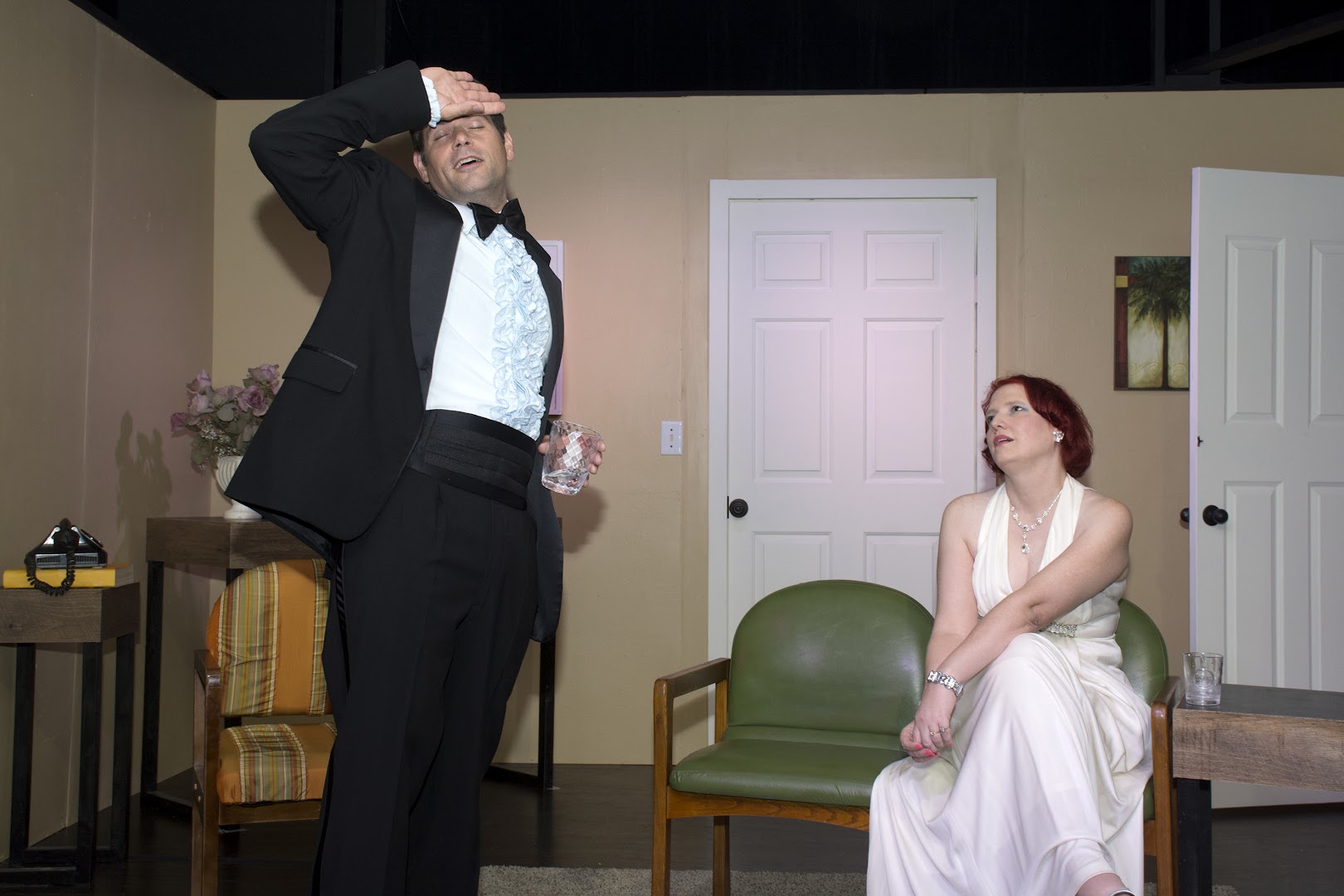 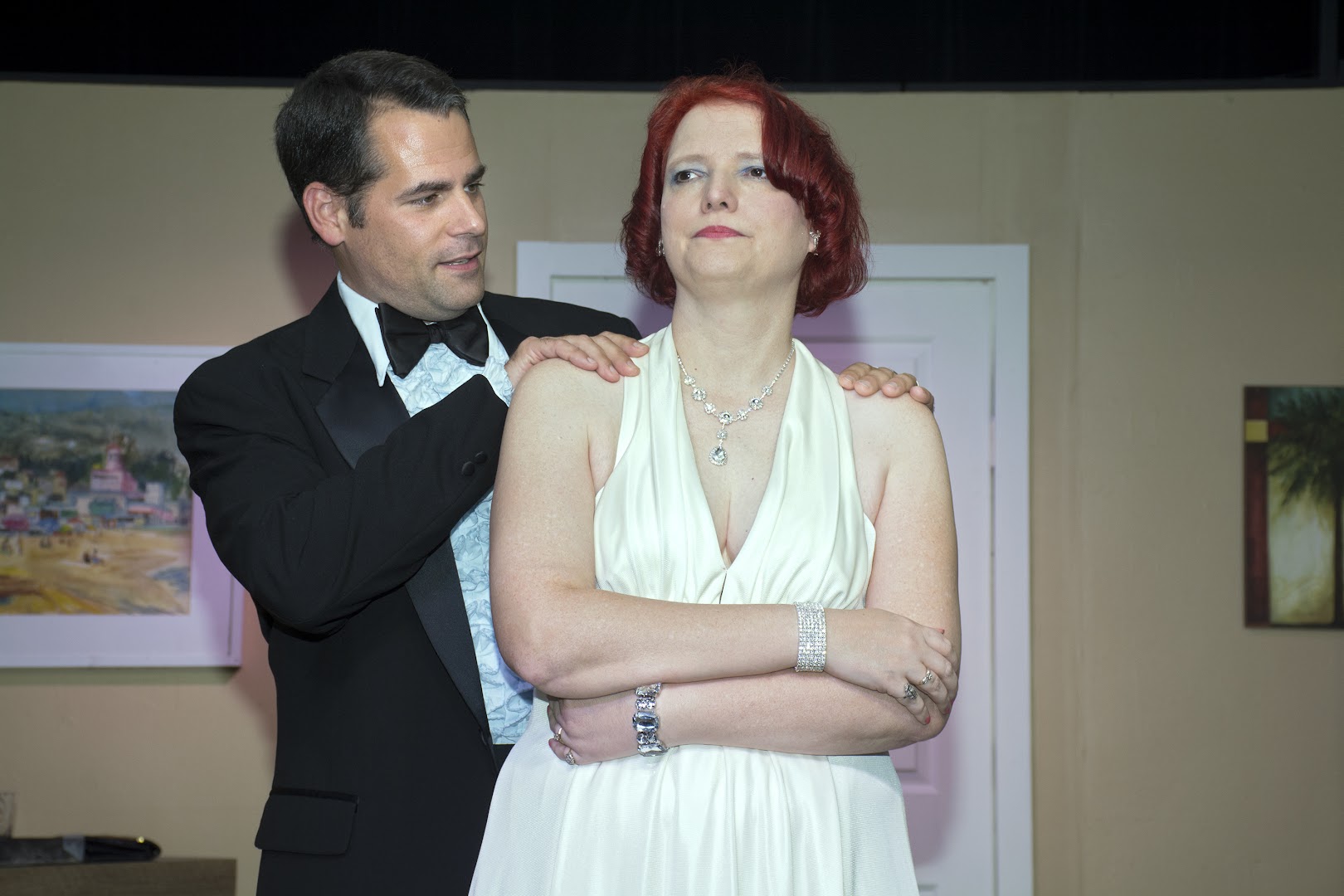 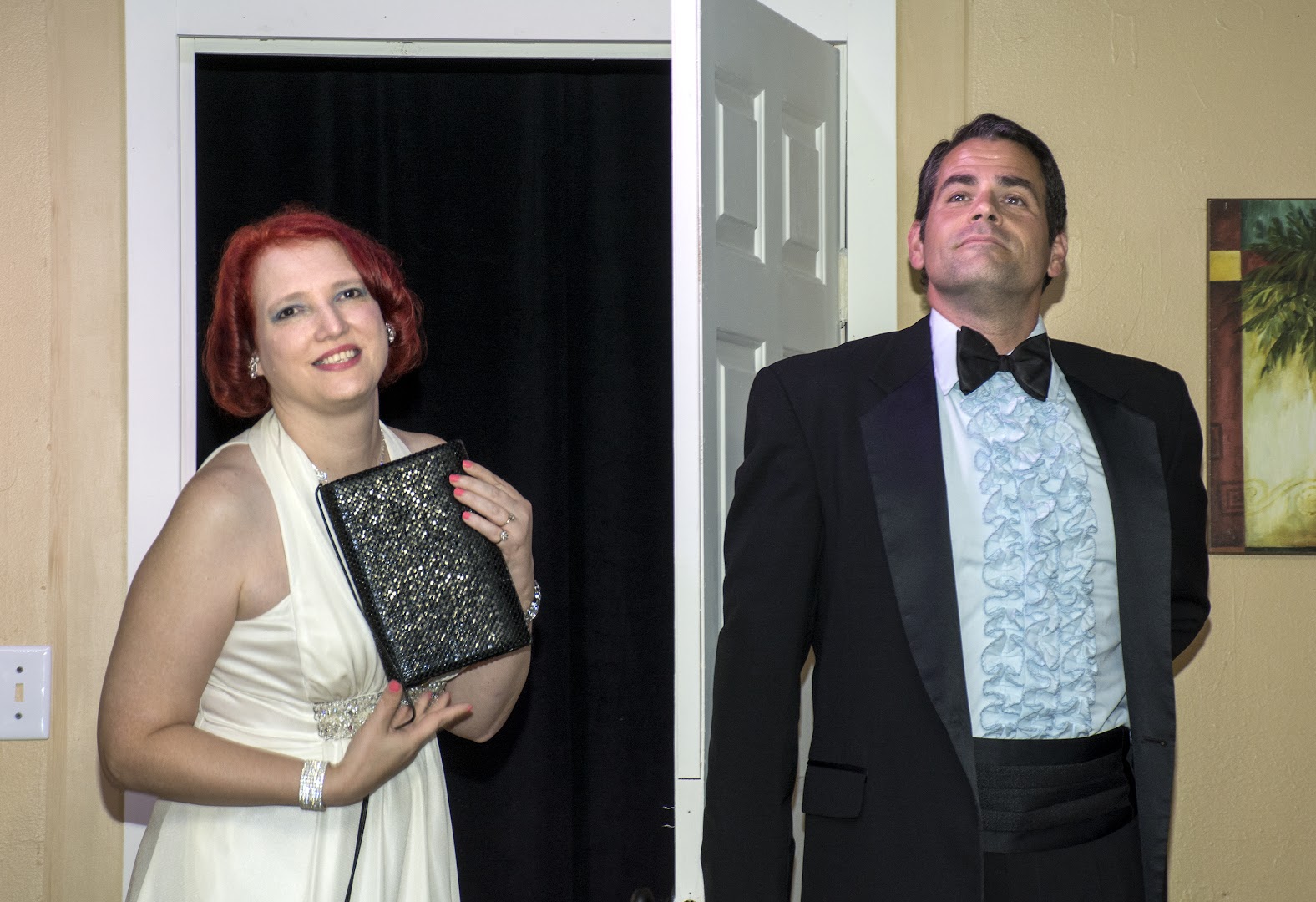 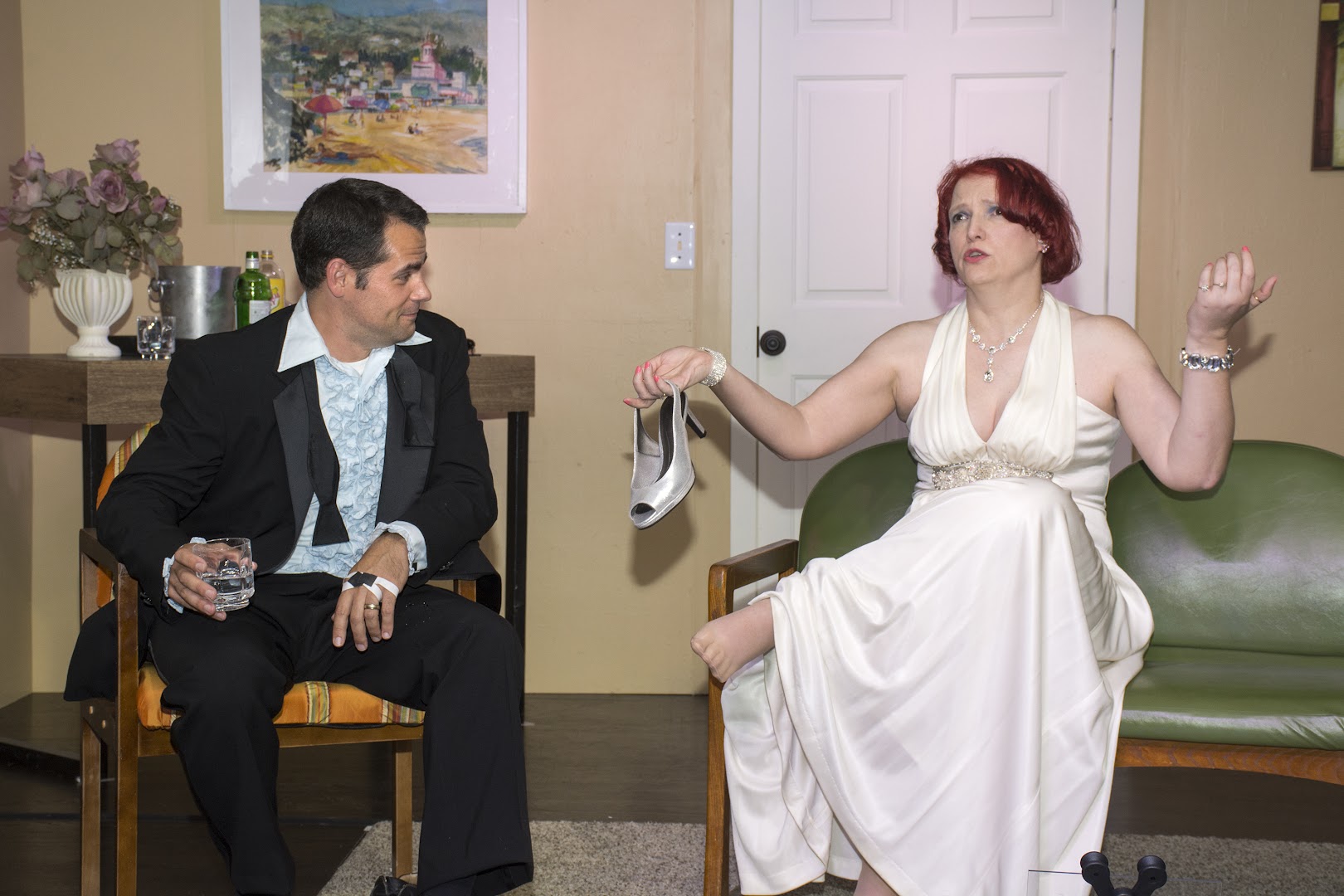 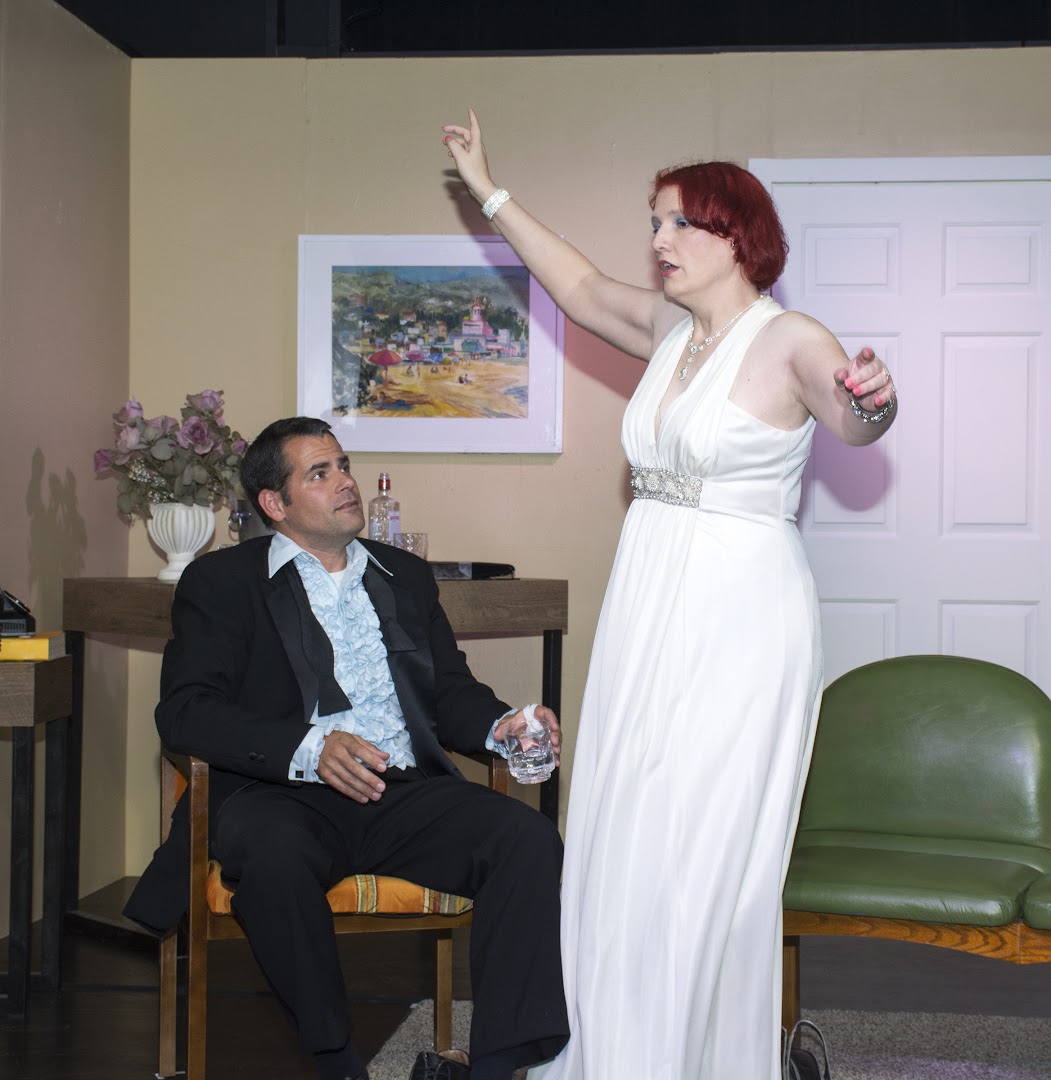 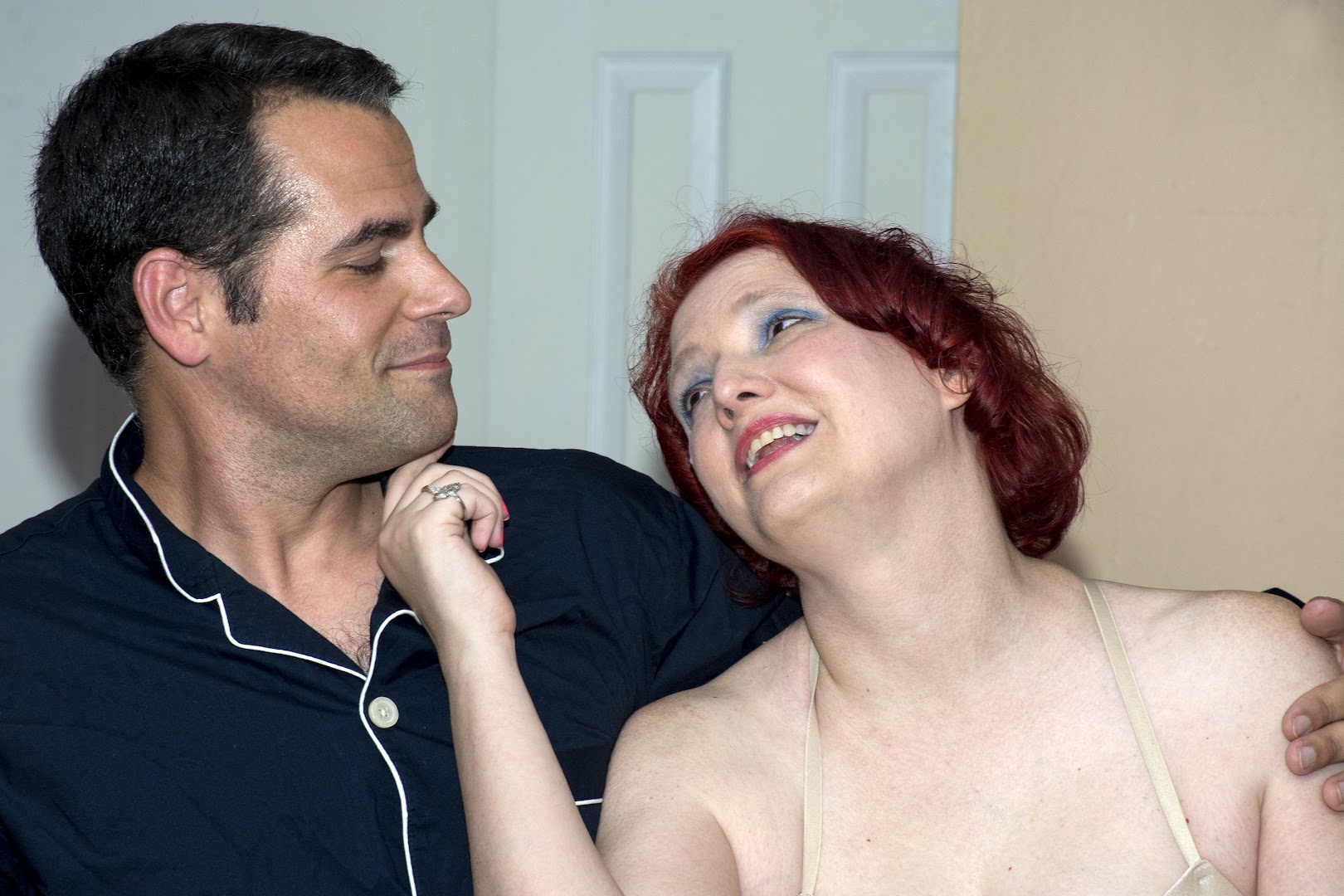 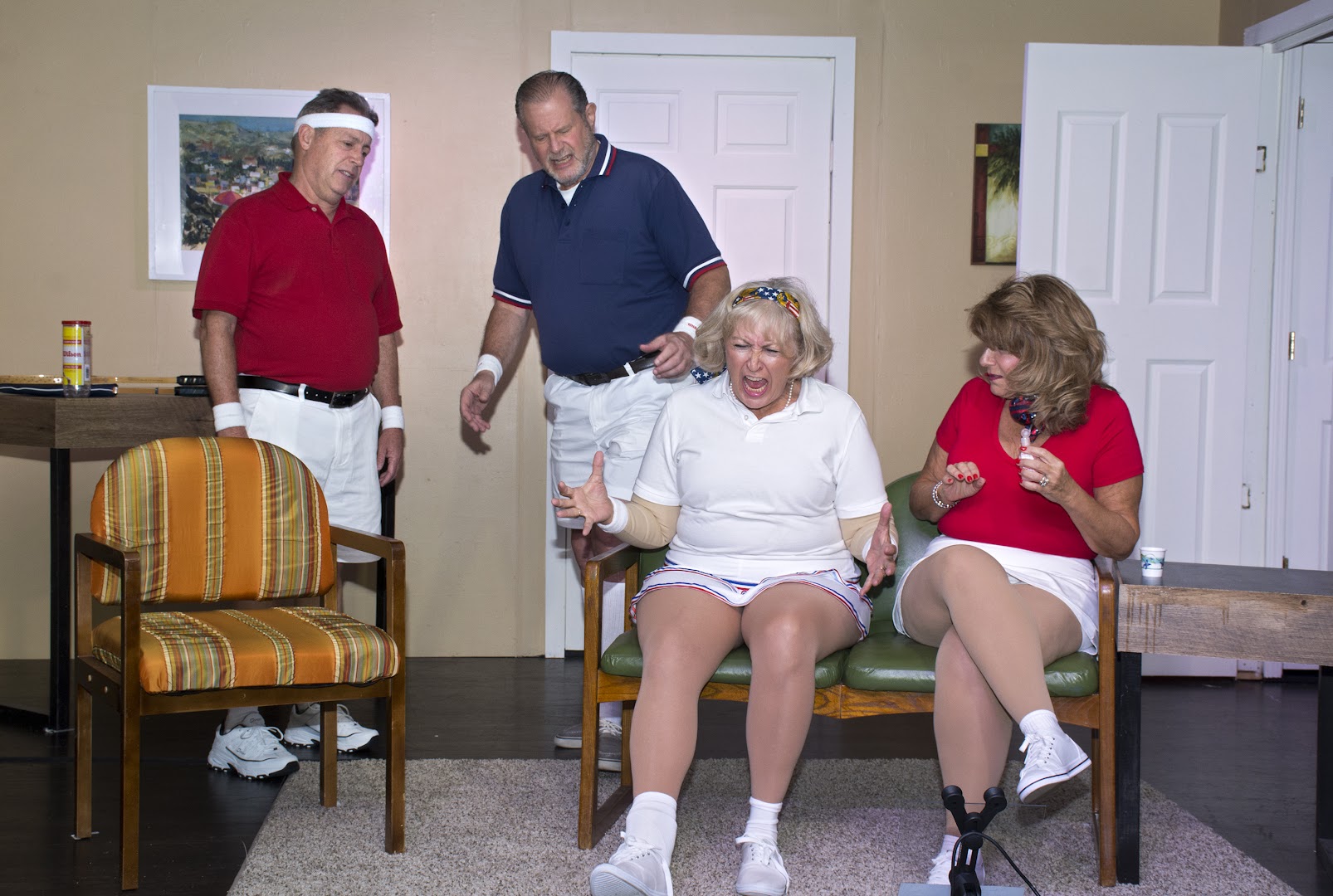 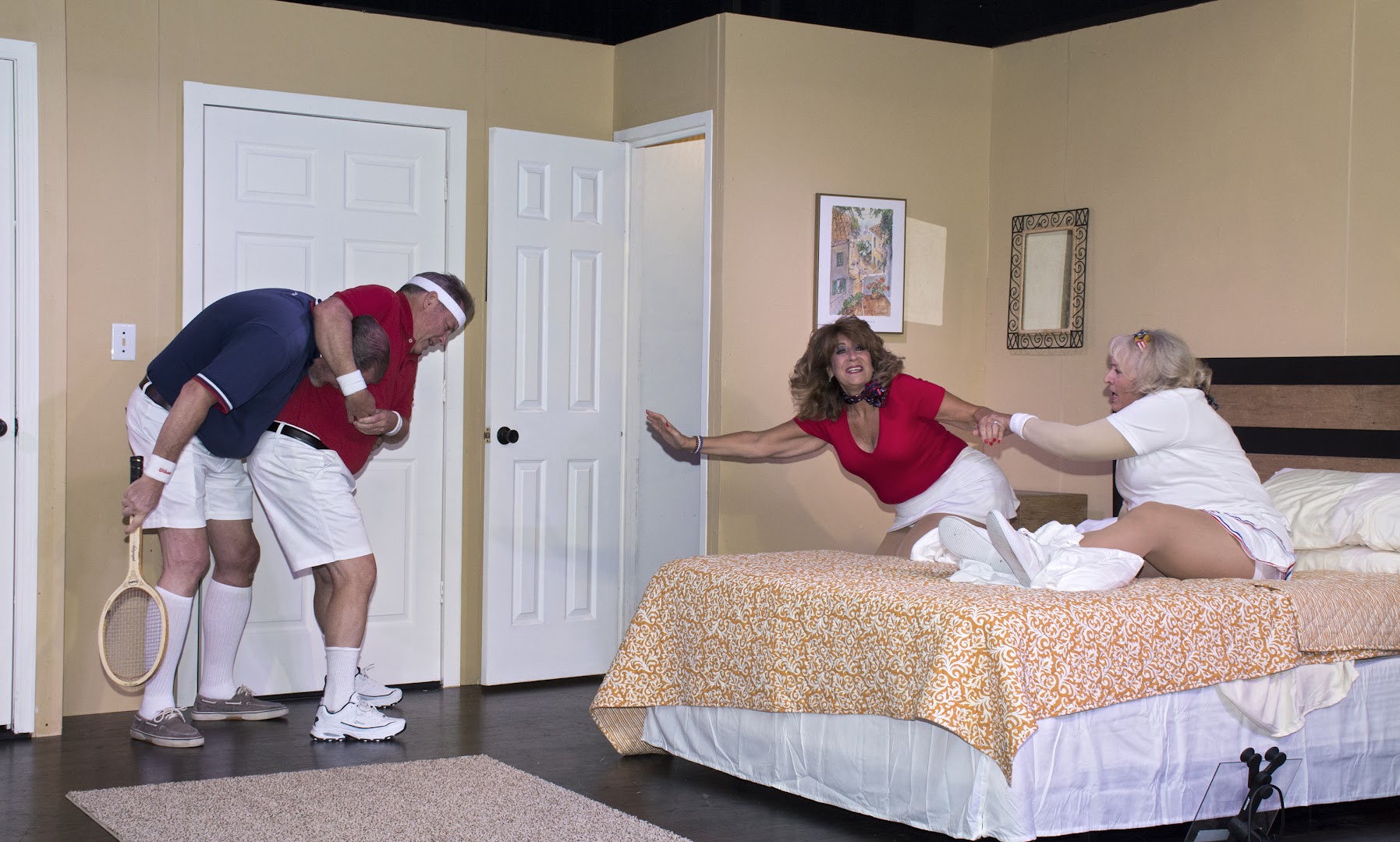 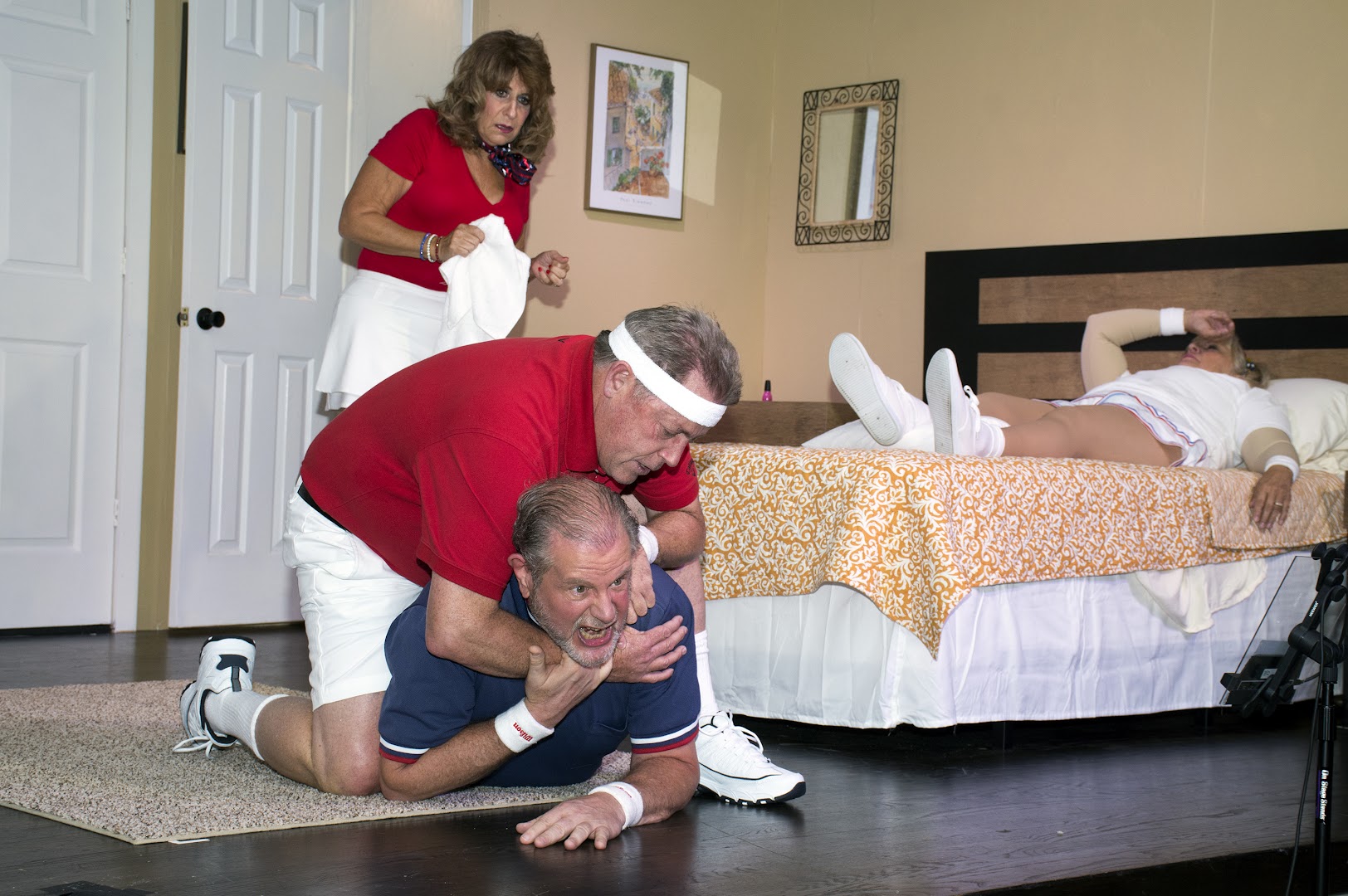