Three sisters in a small Mississippi town await news from the hospital where their grandfather lives out his last hours. Each woman has experienced failure of a different kind, each hurt, yet each finds her own path to a promising new beginning.  Along the way, the laughs and humor highlight the beauty in being human as the women take control of their future. (Dramatic Comedy) 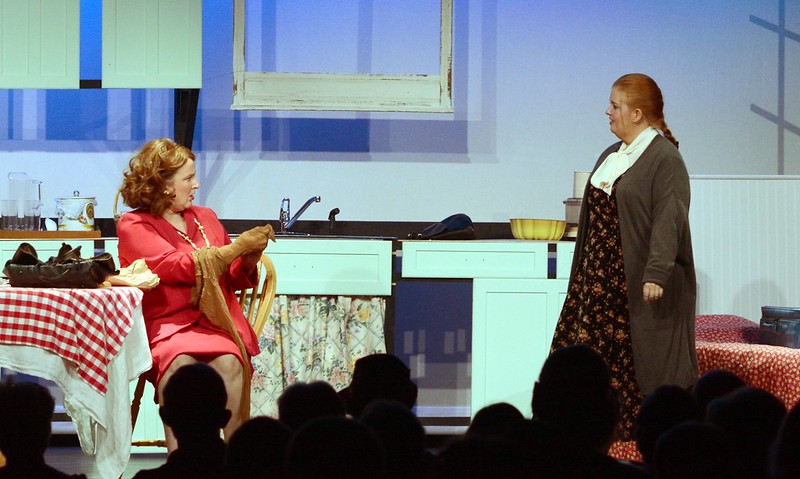 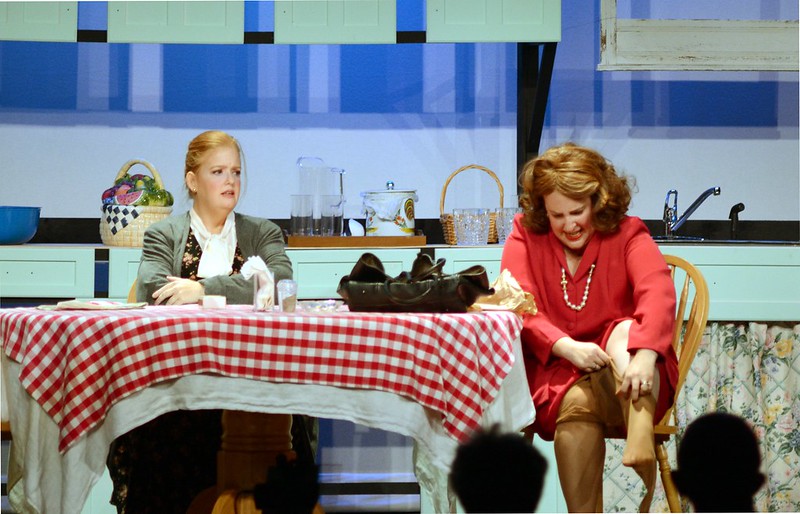 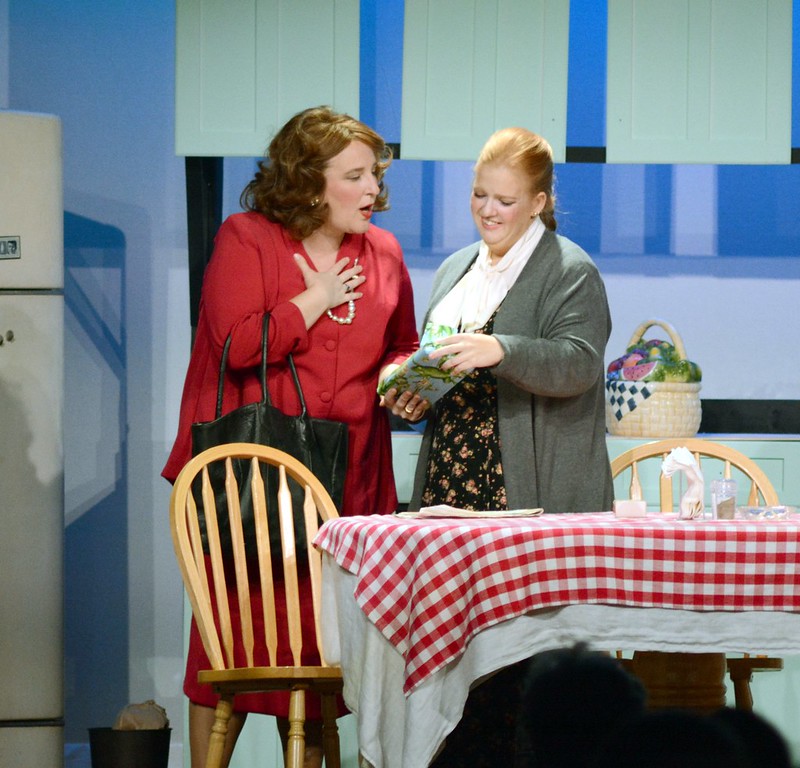 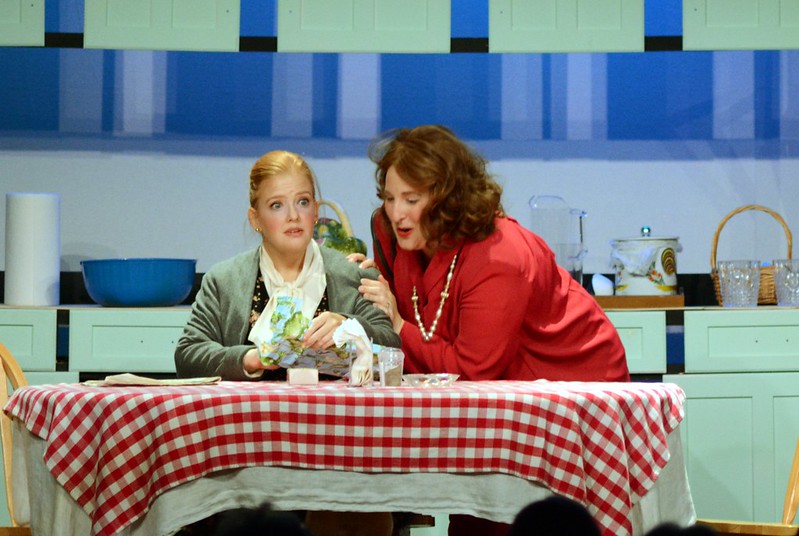 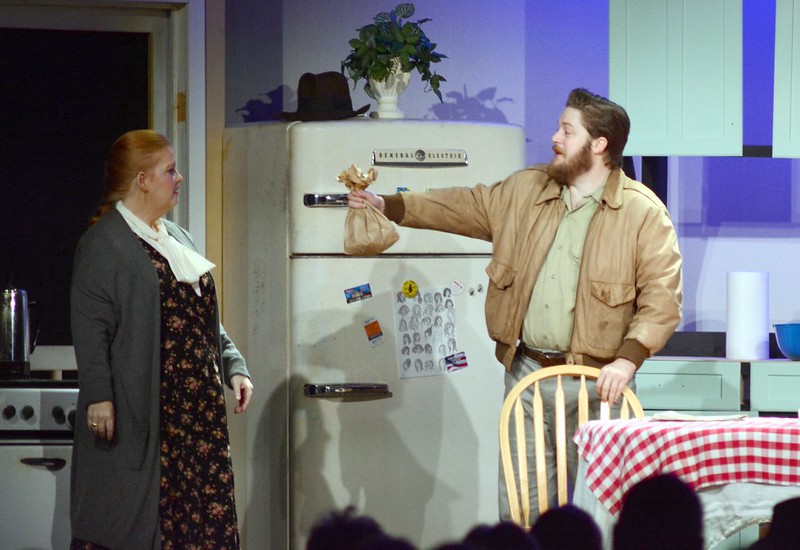 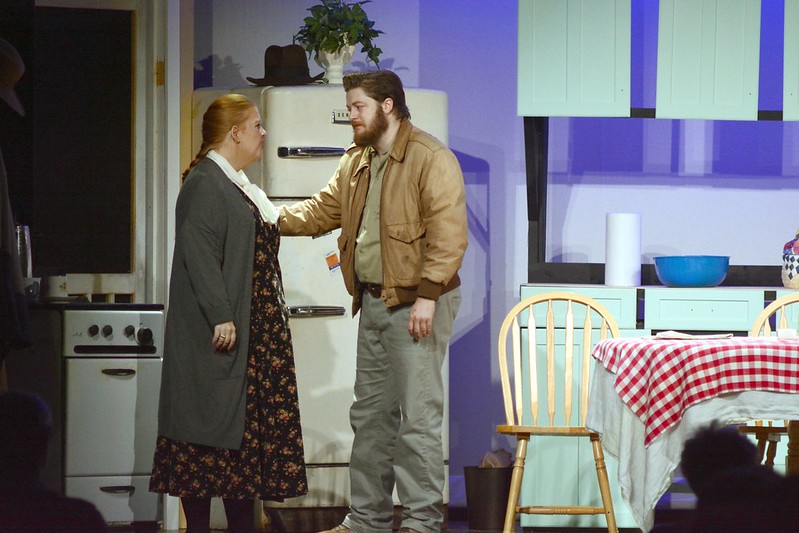 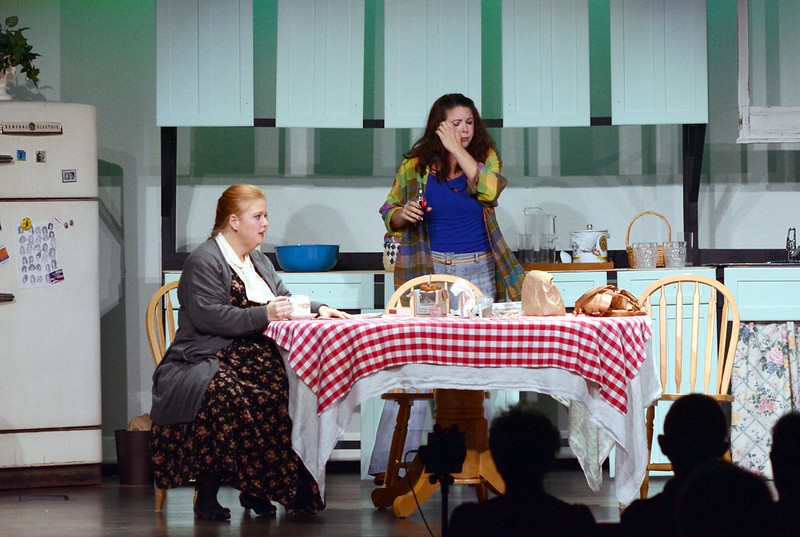 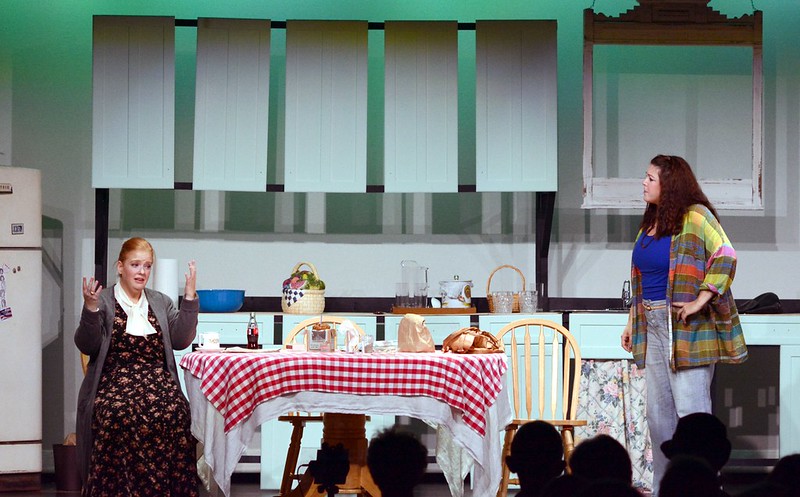 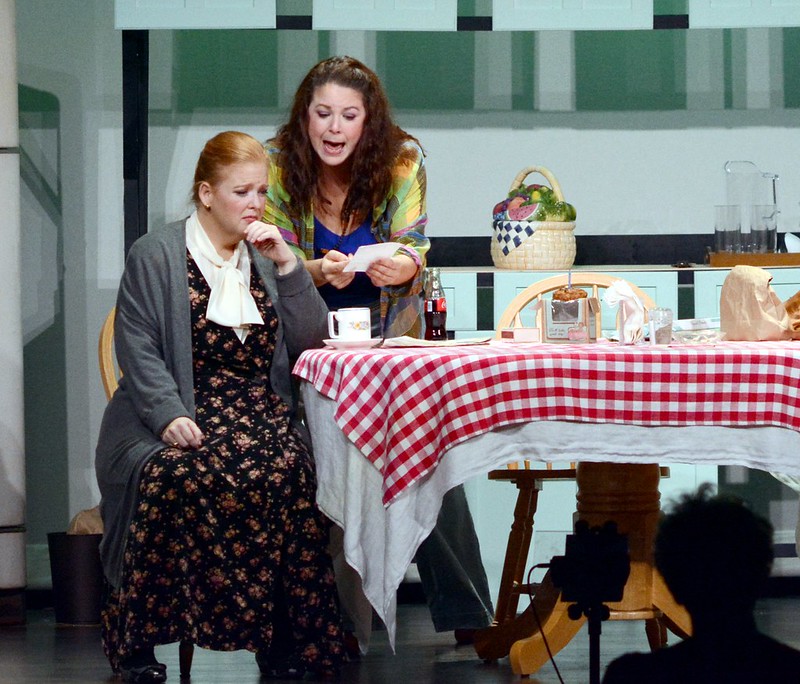 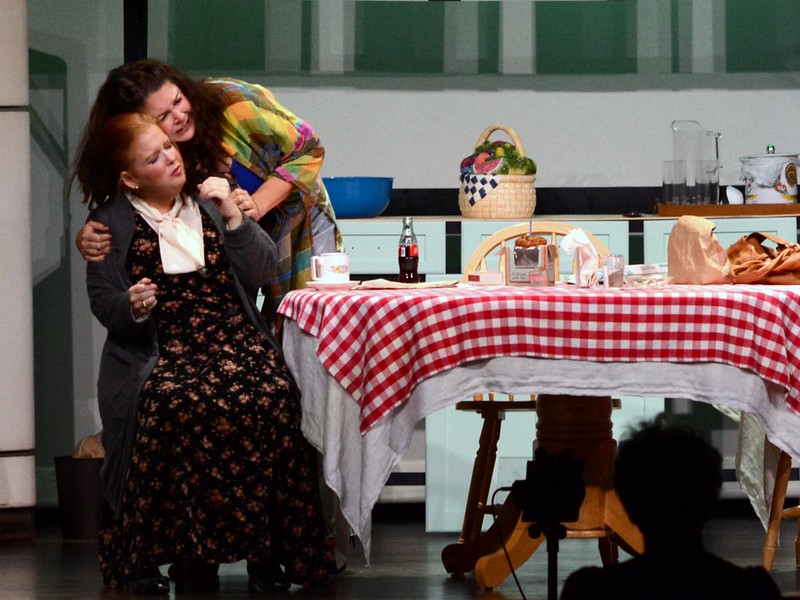 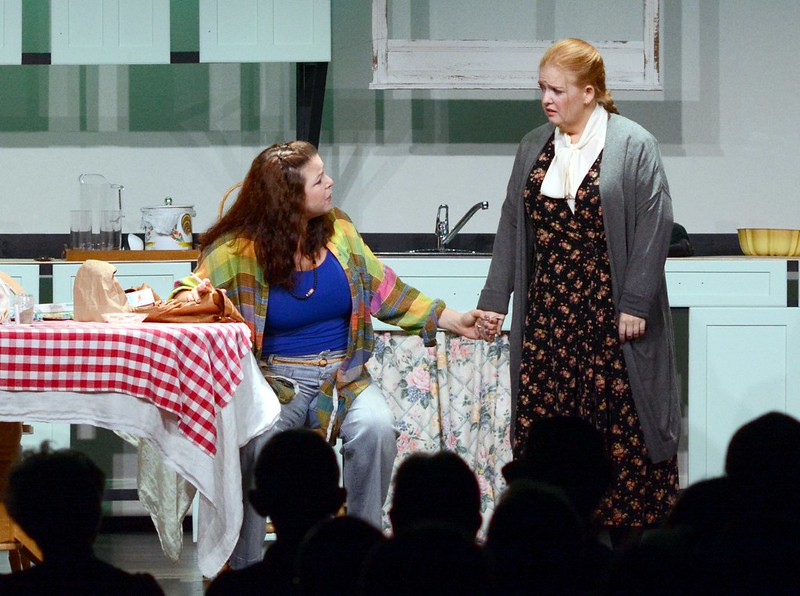 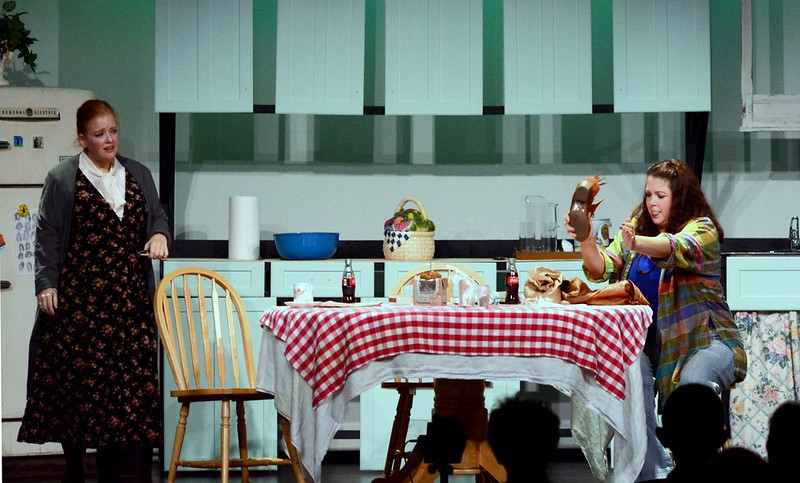 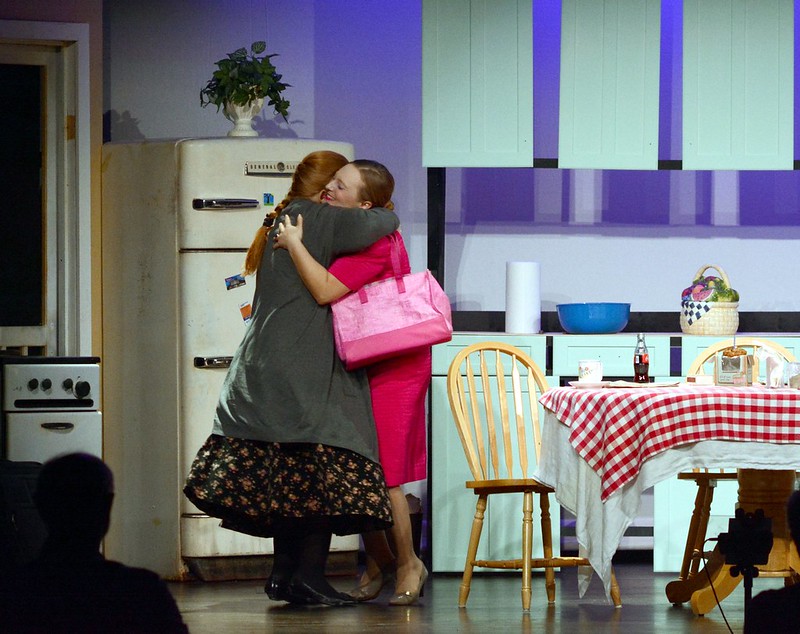 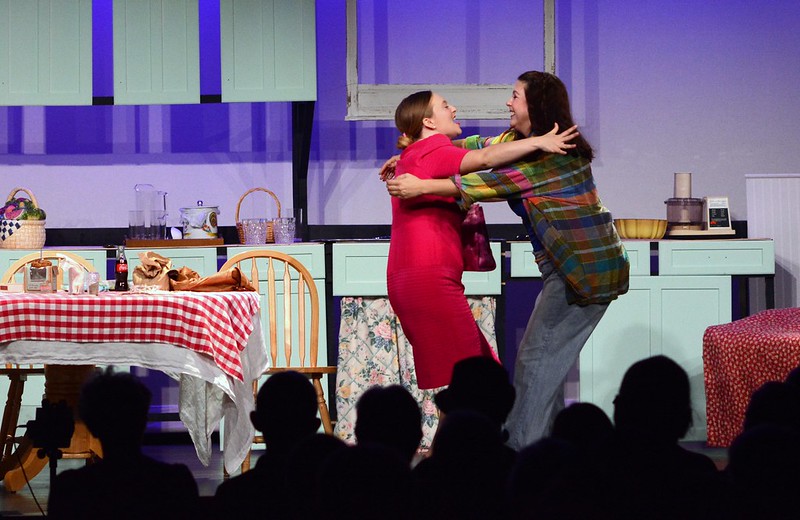 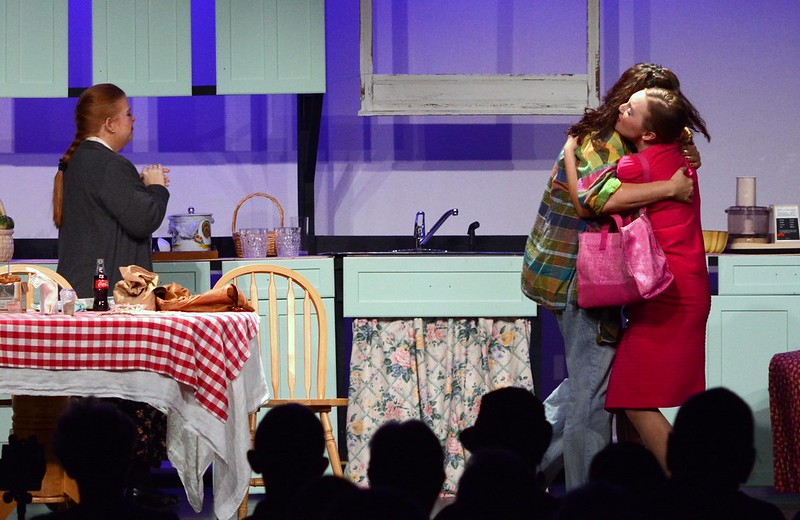 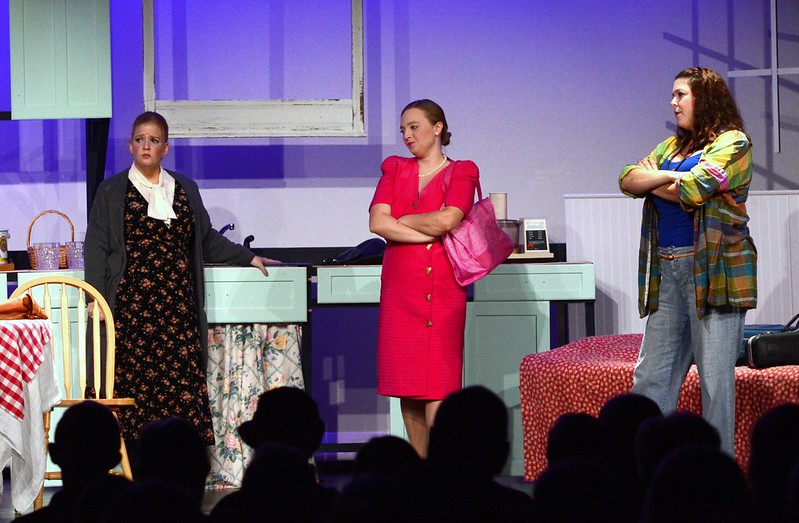 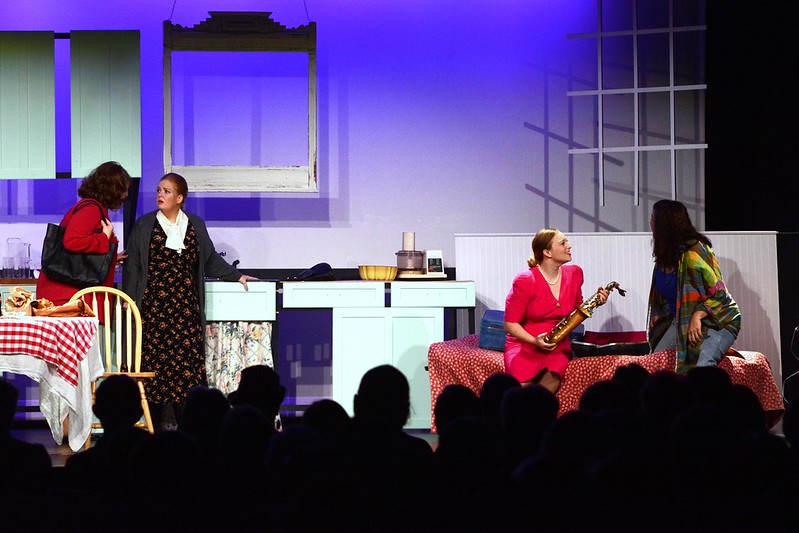 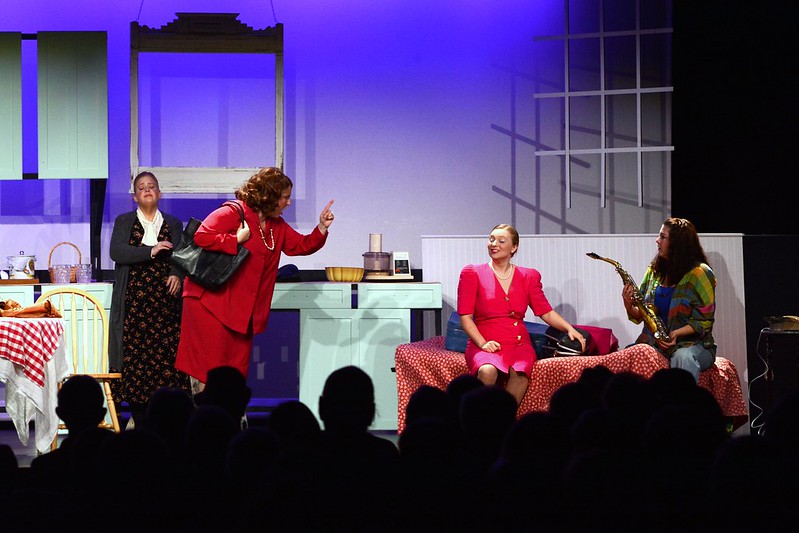 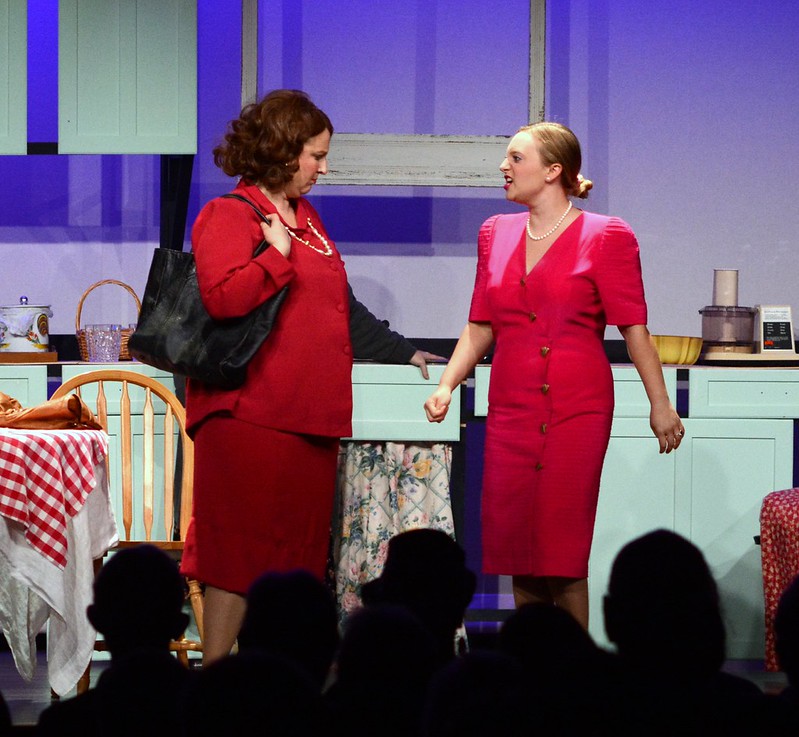 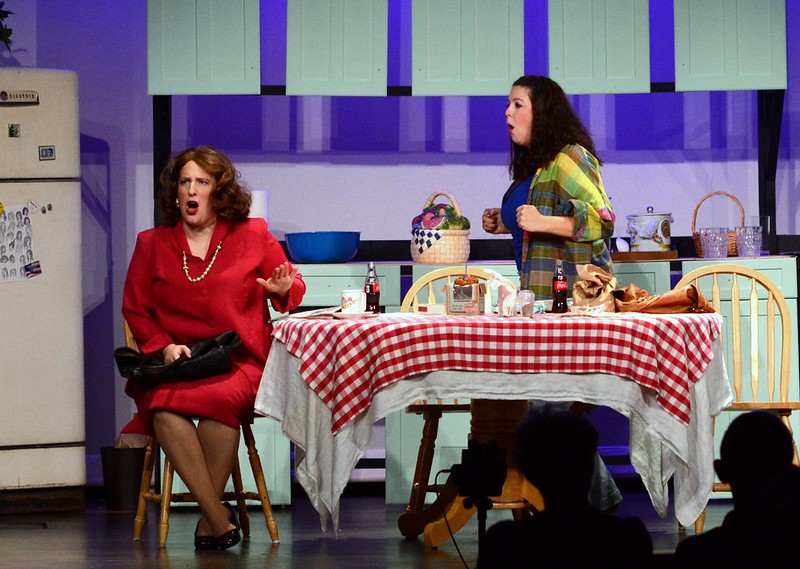