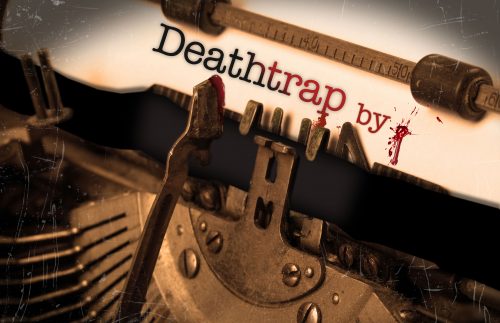 A successful writer of Broadway thrillers, whose recent plays have flopped and left him short on cash, will stop at nothing—including murder—to improve his fortunes. An abundance of twists, surprises and laughter await you in this classic thriller by Ira Levin. Cue Magazine describes it as being “Two-thirds a thriller and one-third a devilishly clever comedy…. Suspend your disbelief and be delighted. Scream a little. It’s good for you.” 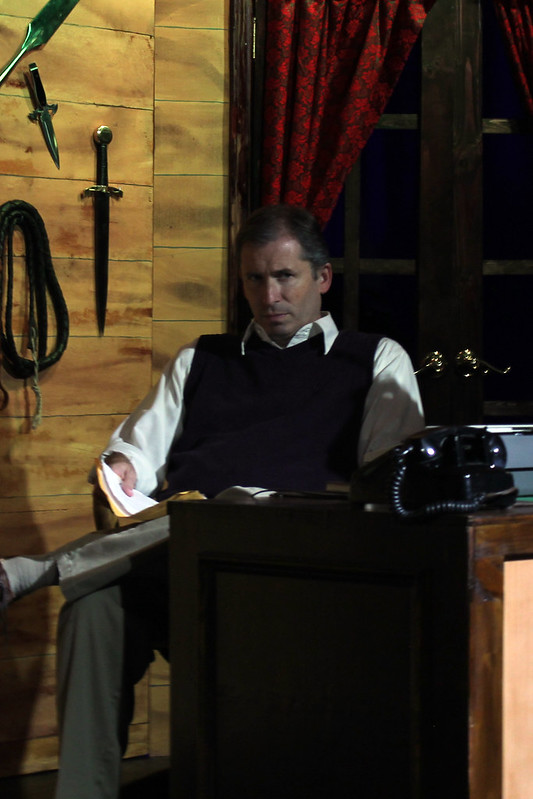 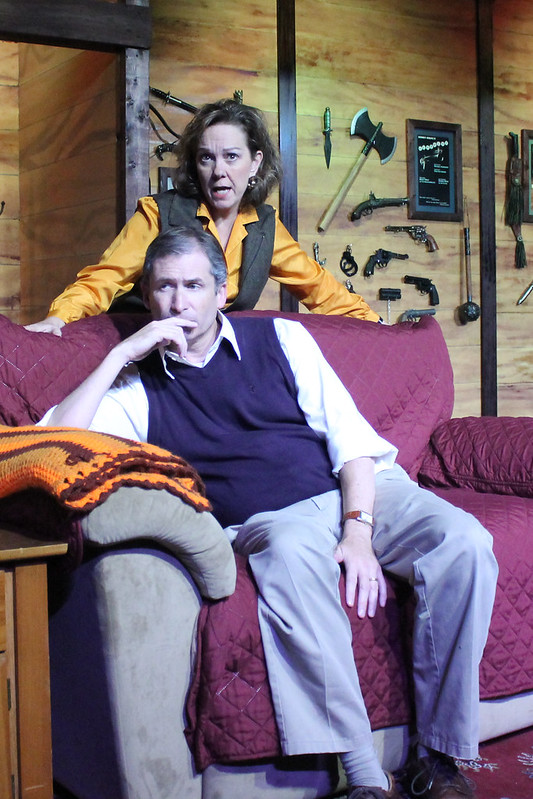 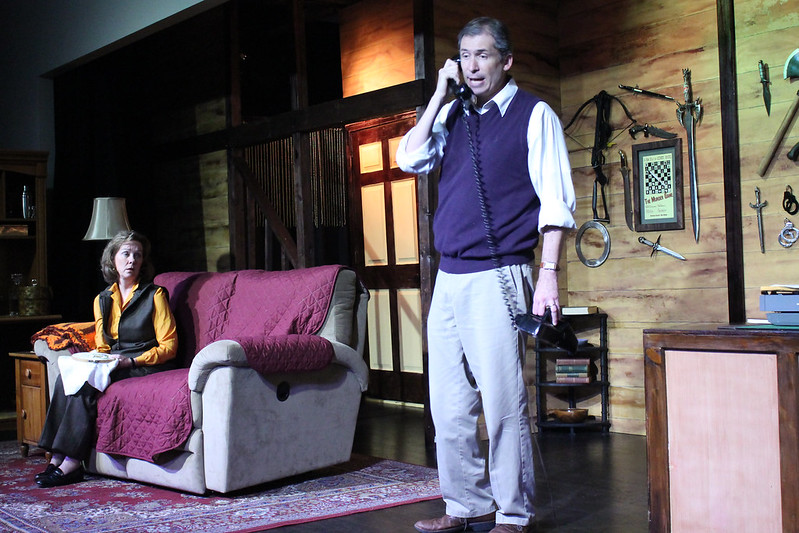 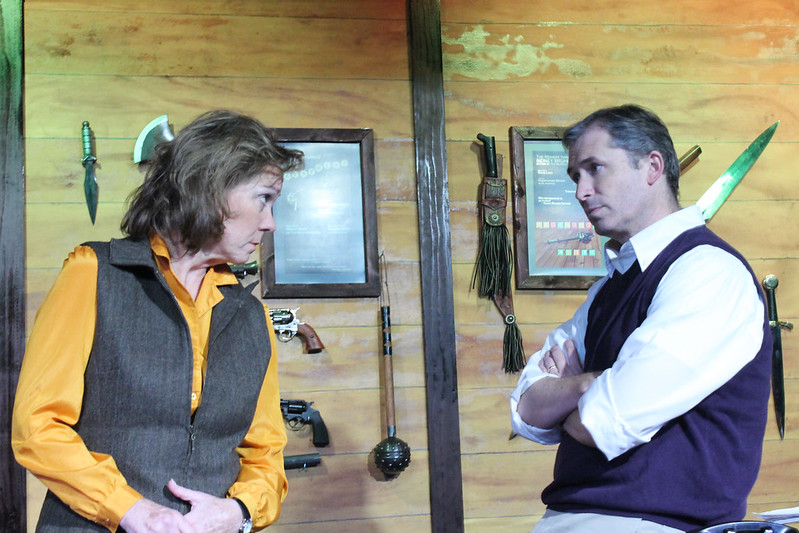 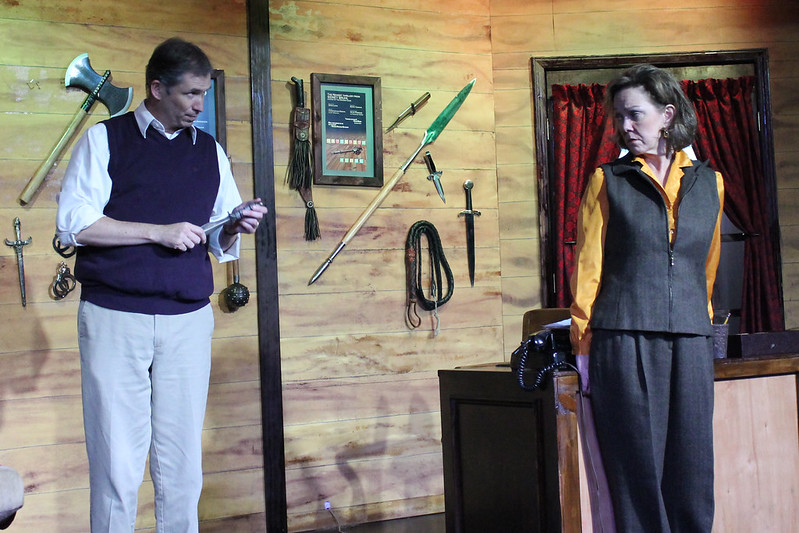 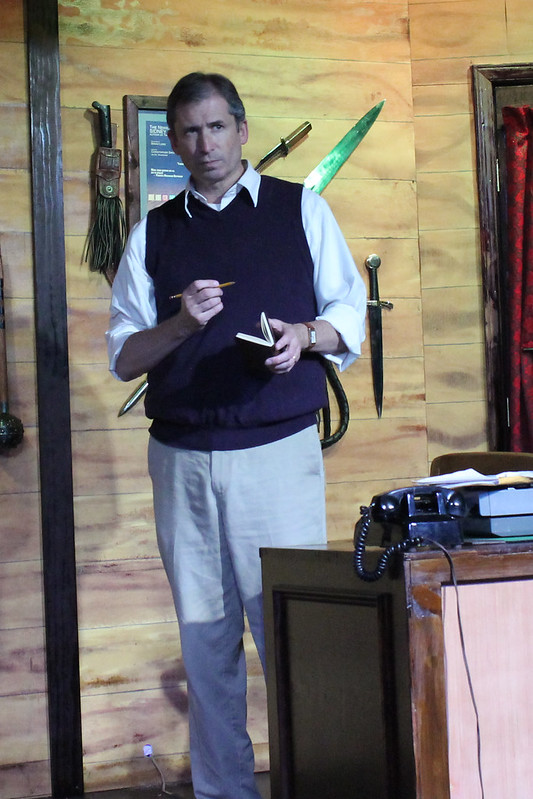 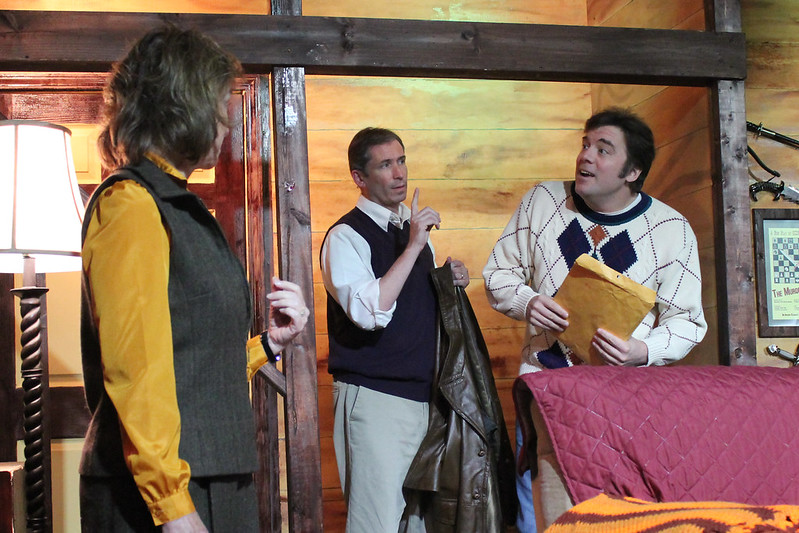 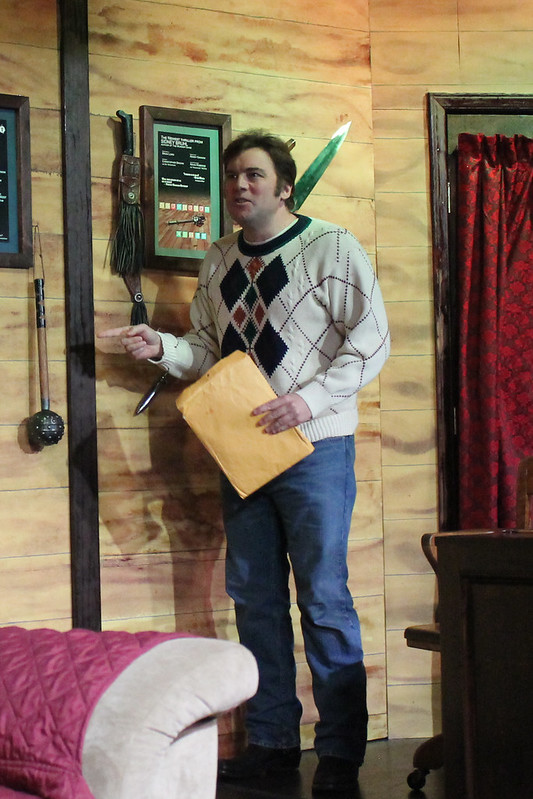 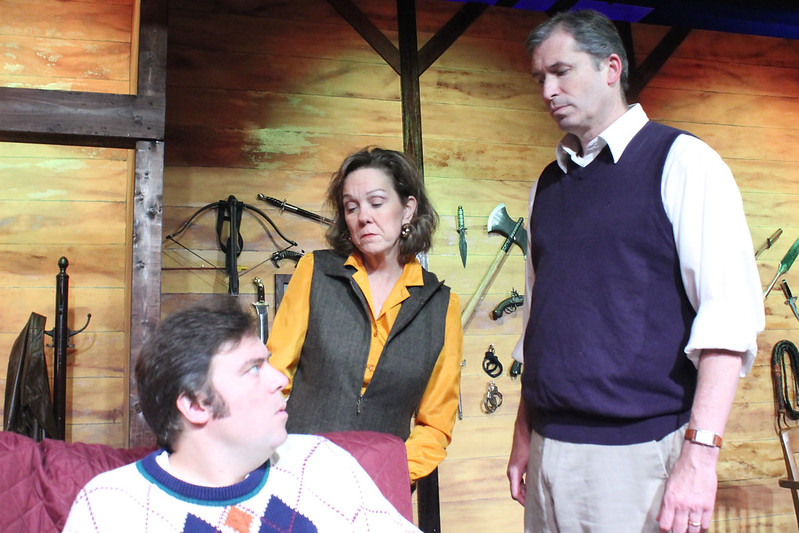 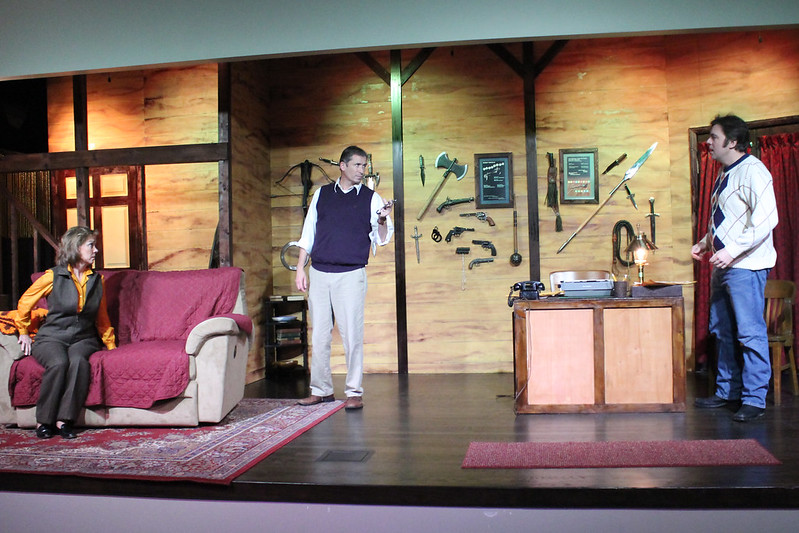 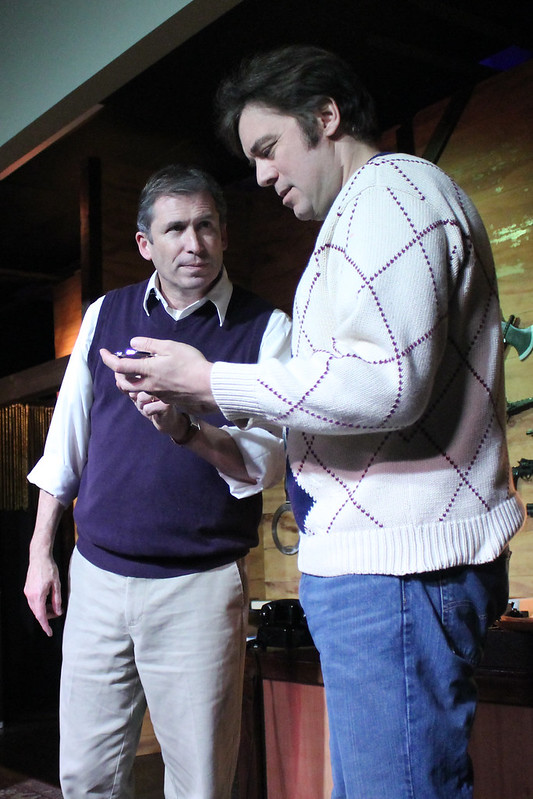 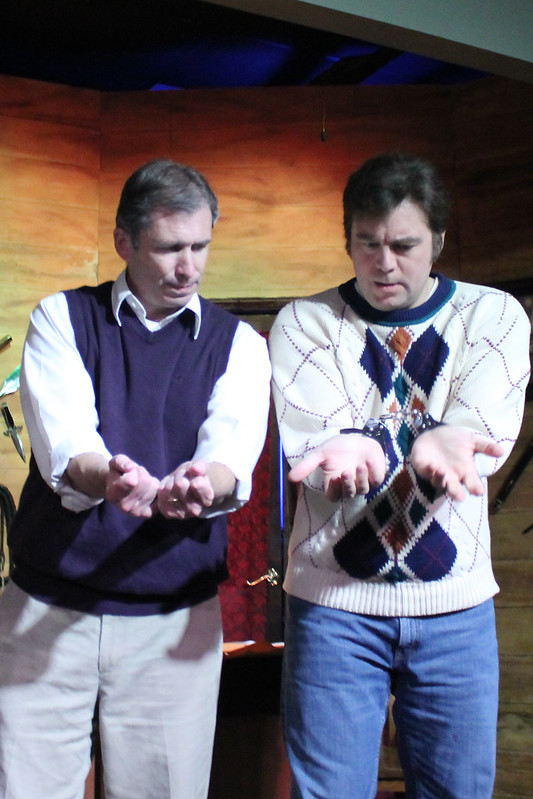 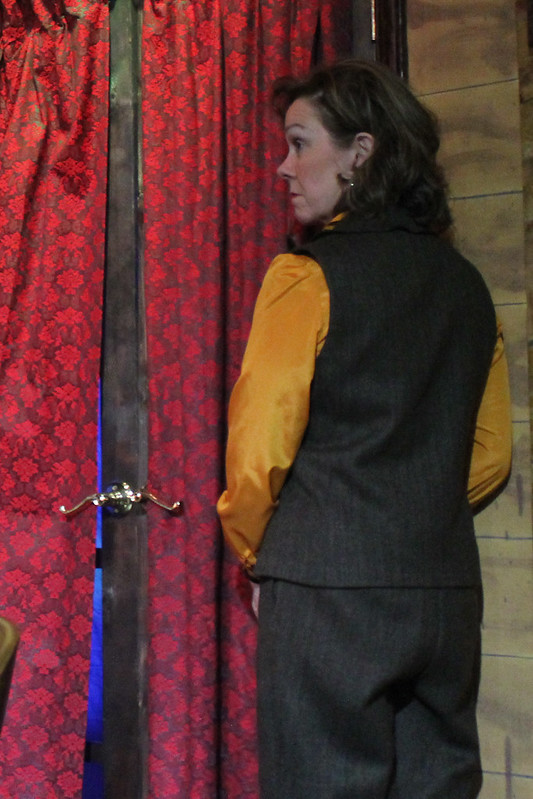 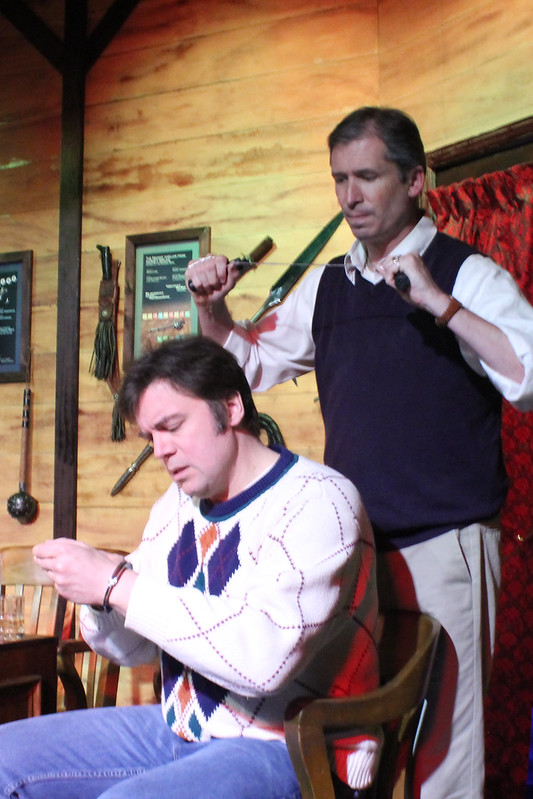 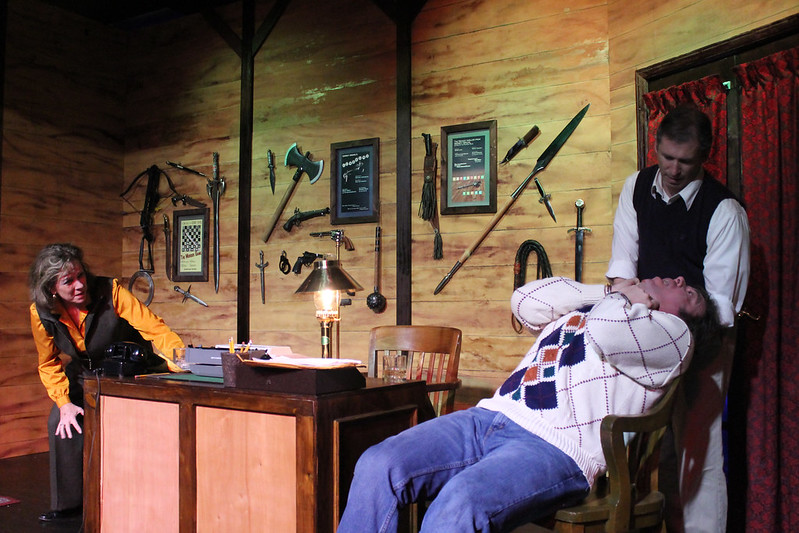 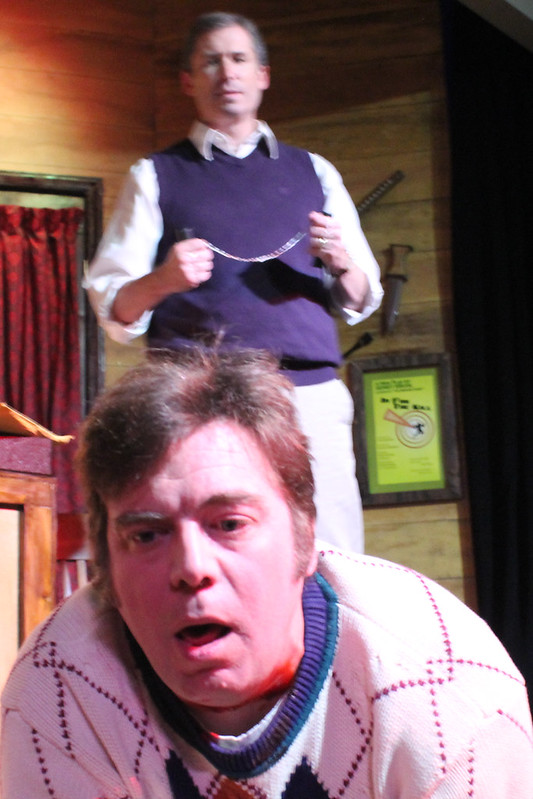 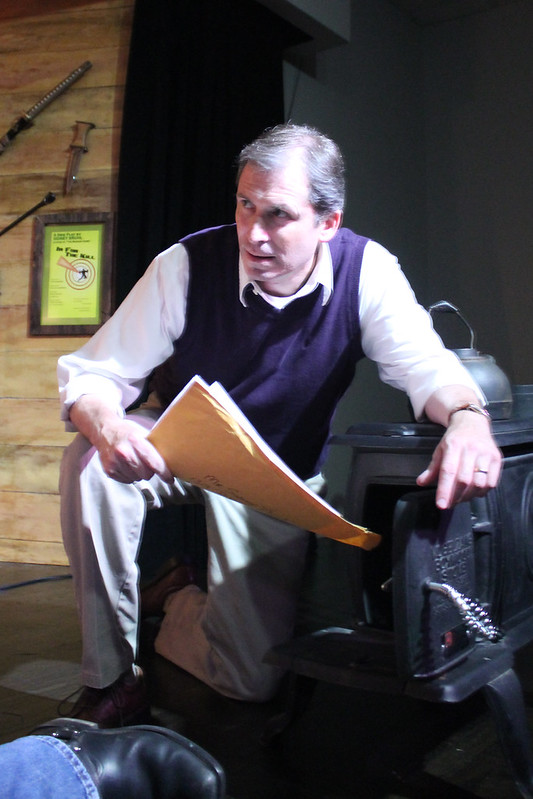 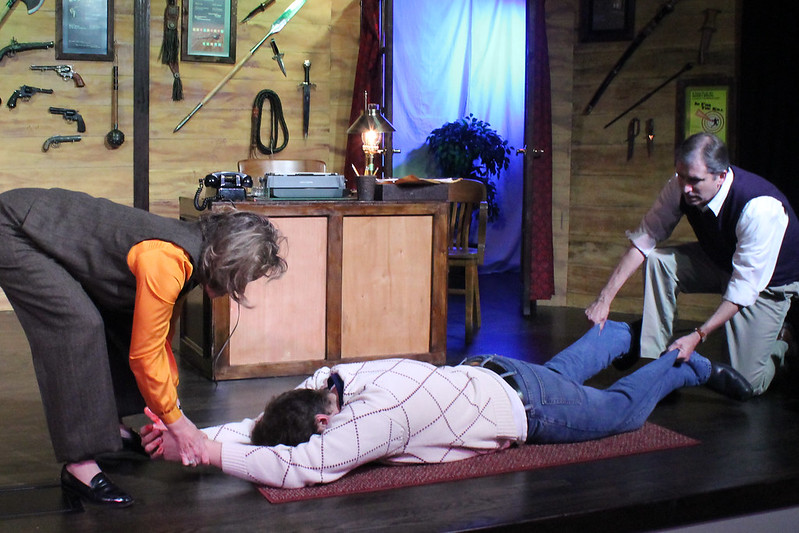 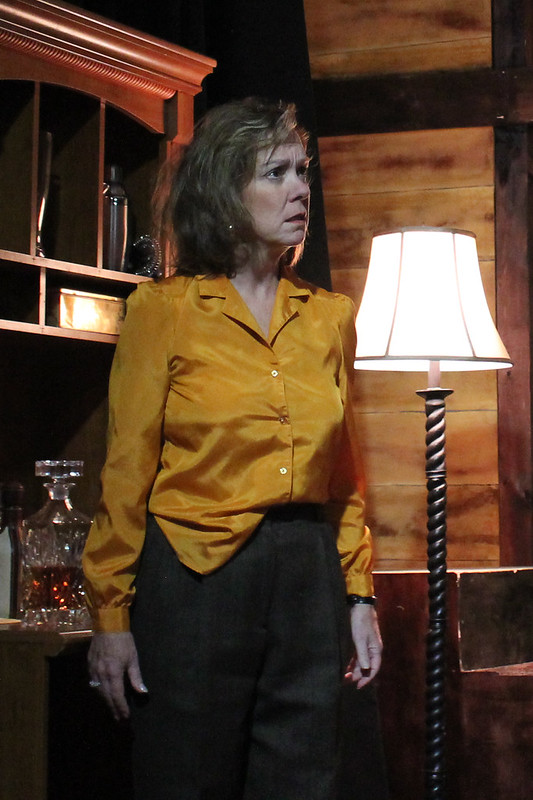 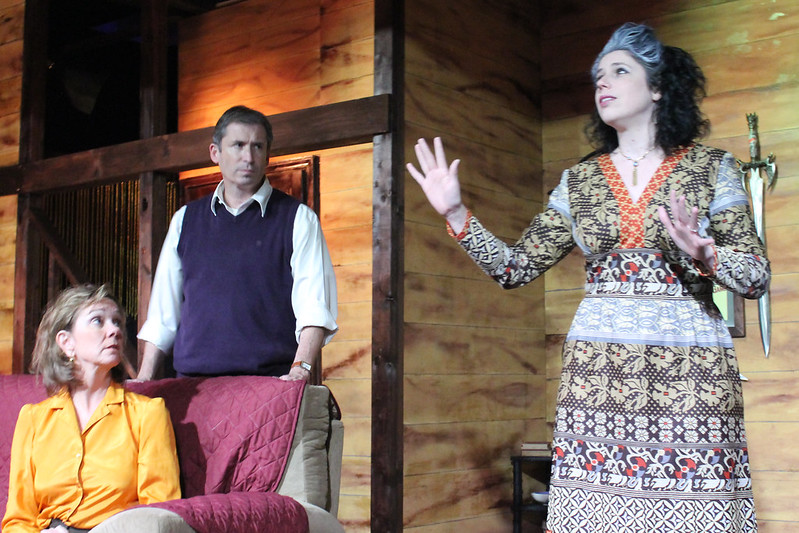