Oftentimes children have imaginary friends—nothing unusual about that. What, though, if the companion is a six-and-a-half-foot rabbit and the child is actually an eccentric adult male named Elwood? Something a little “funny,” wouldn’t you agree? Well, funny is what you get when you see our production of Harvey! Be sure to bring your friends (wink wink), but remember: everyone needs a ticket to see the show, even if you are invisible. 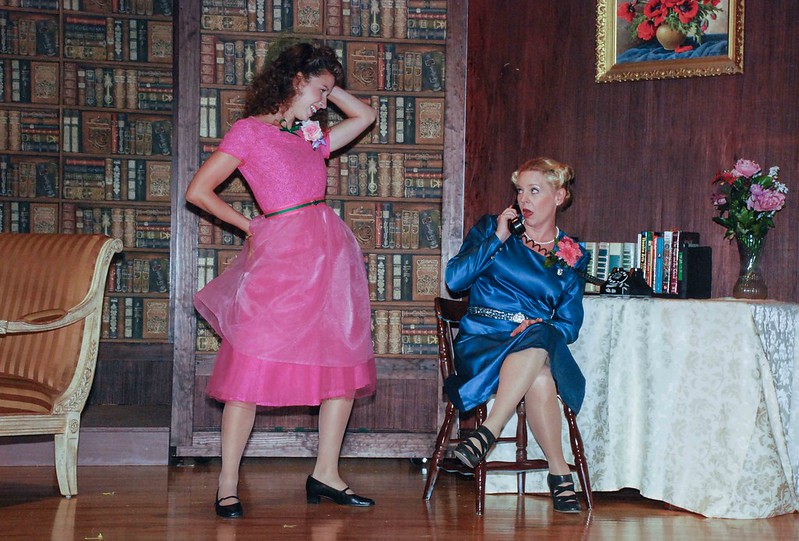 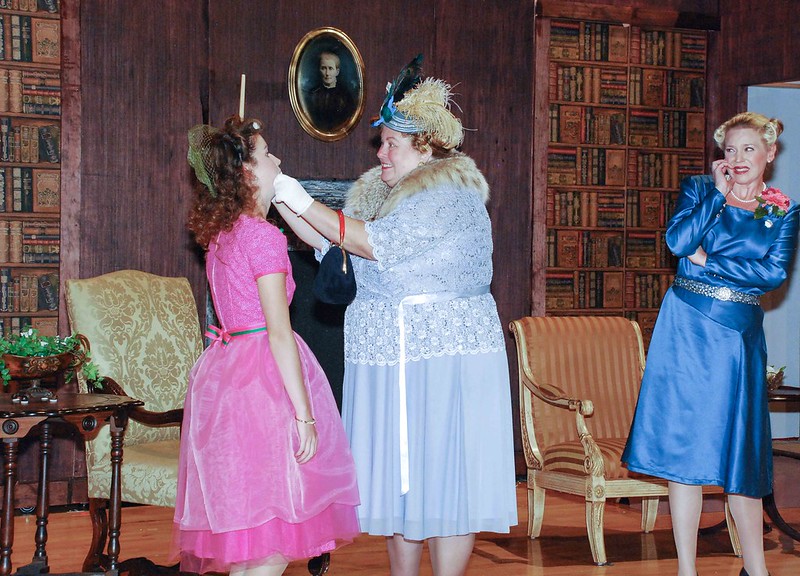 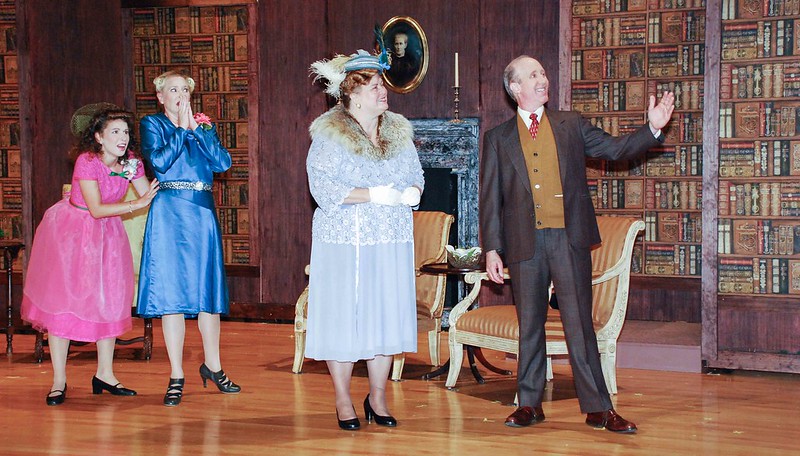 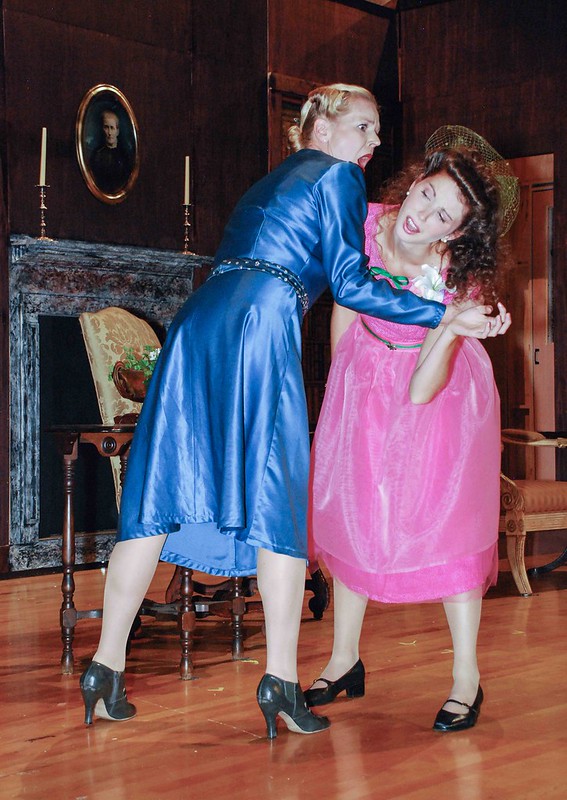 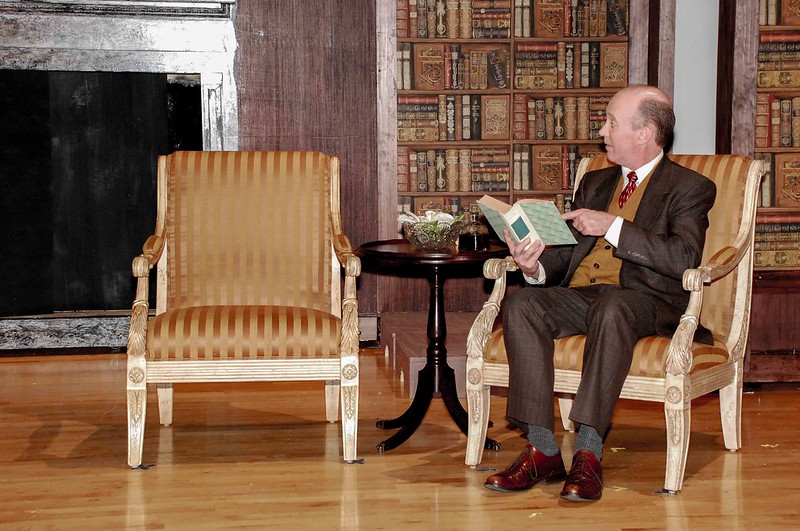 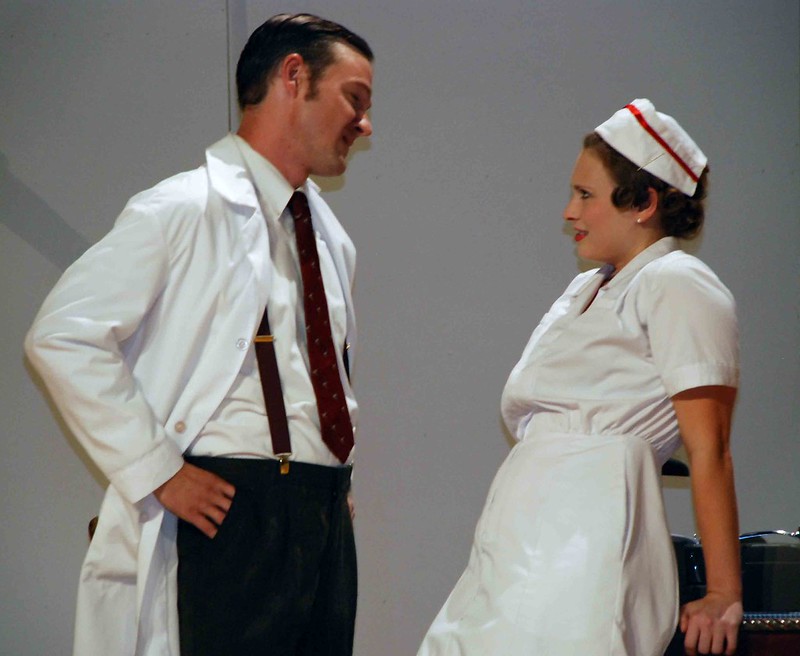 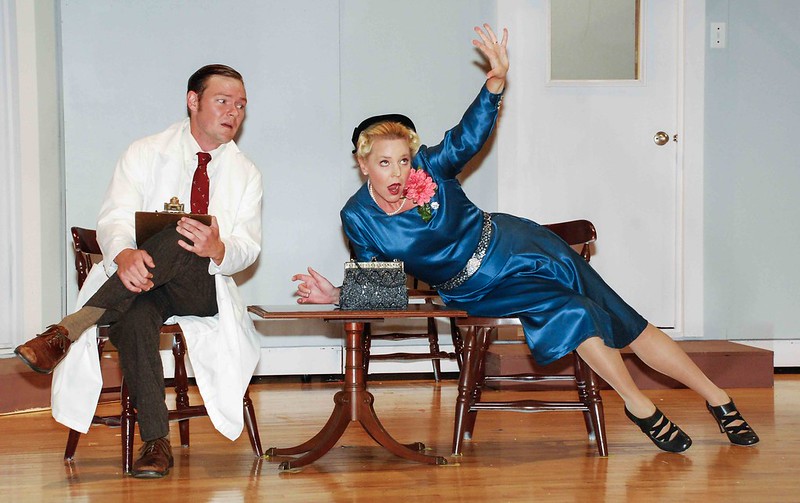 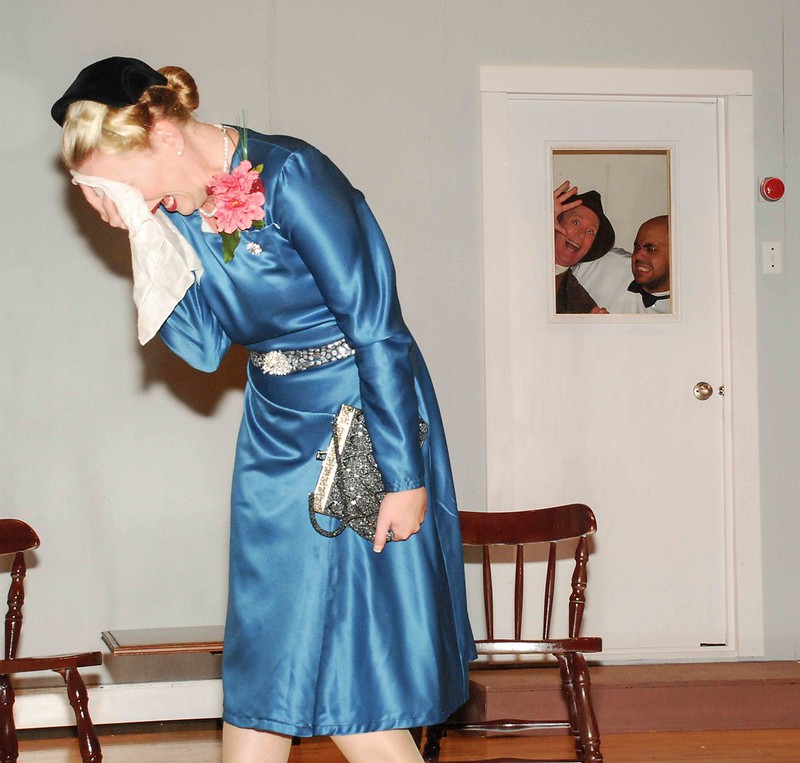 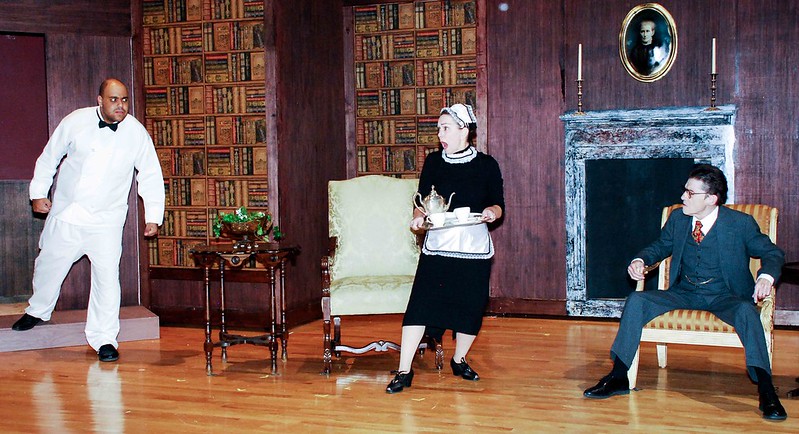 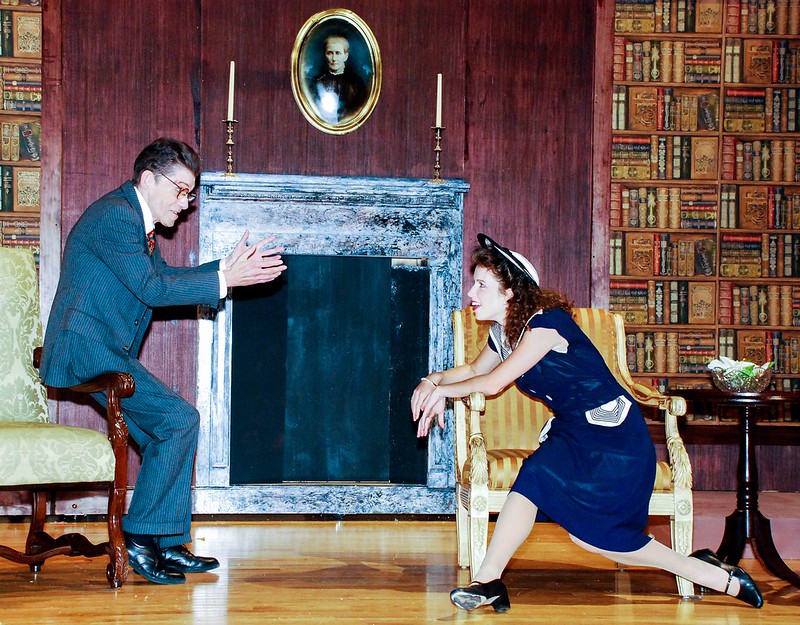 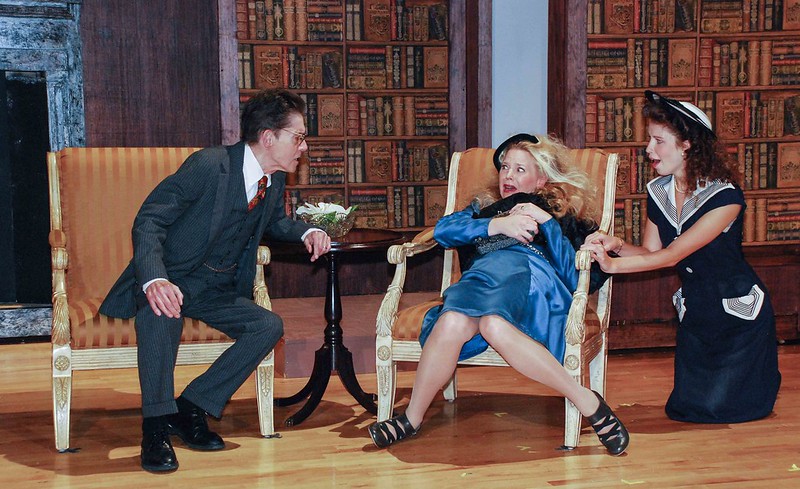 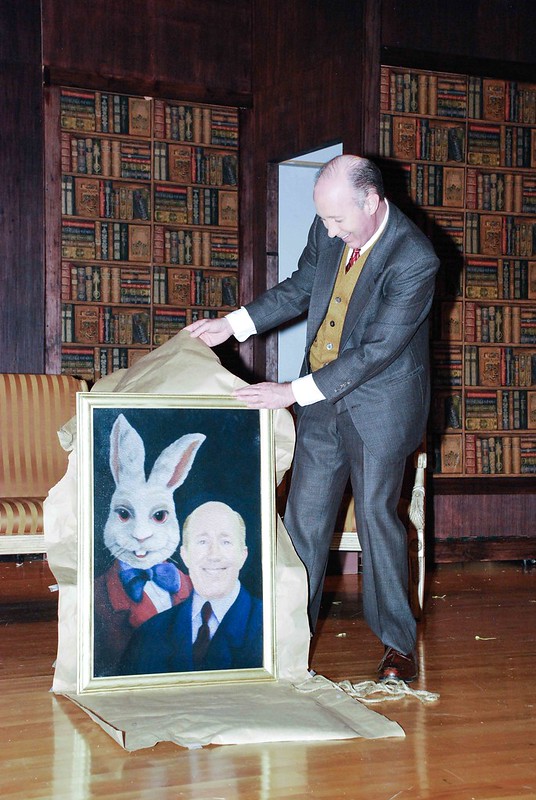 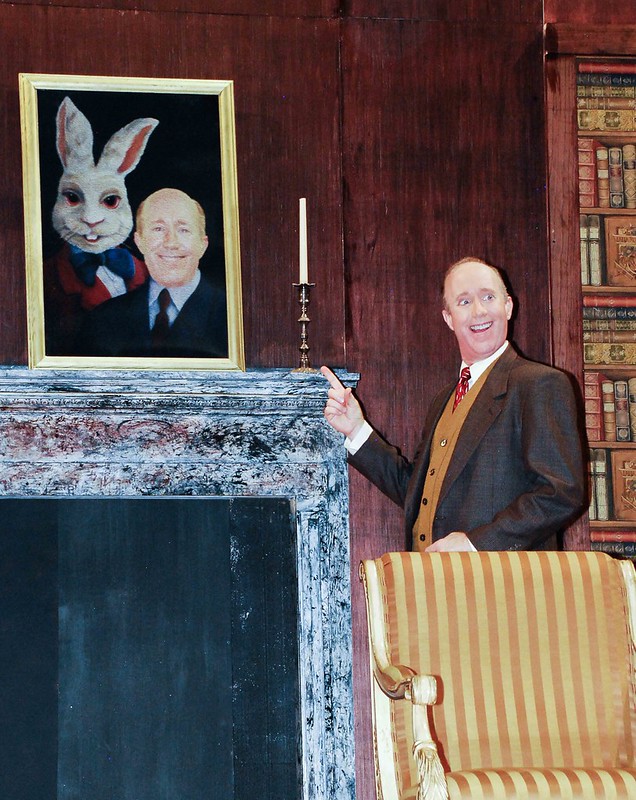 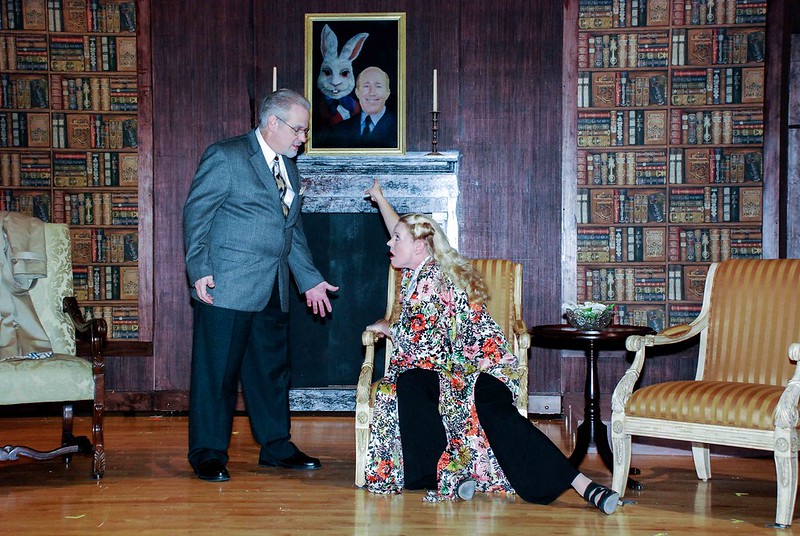 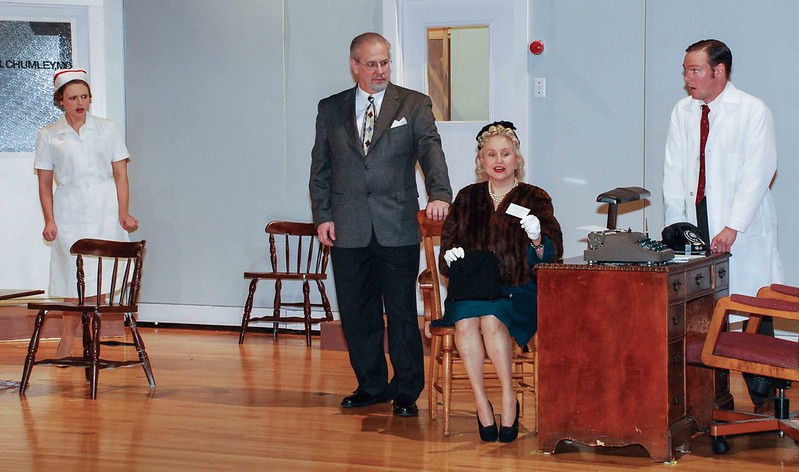 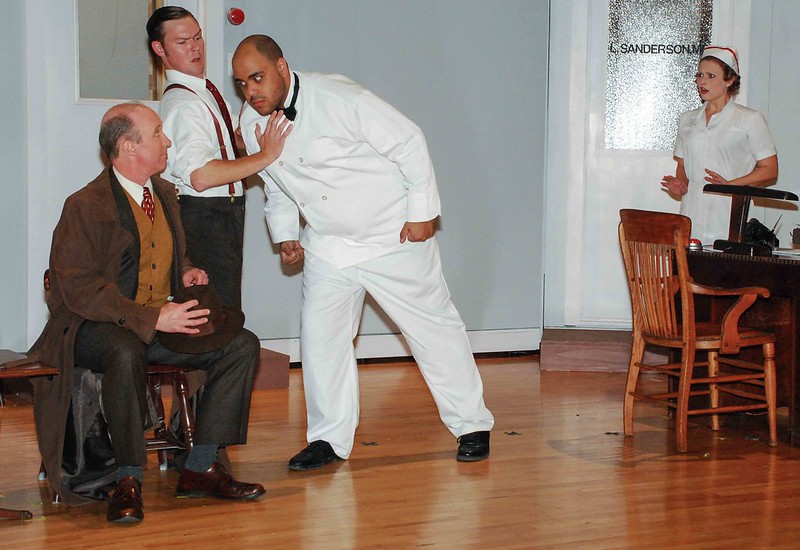 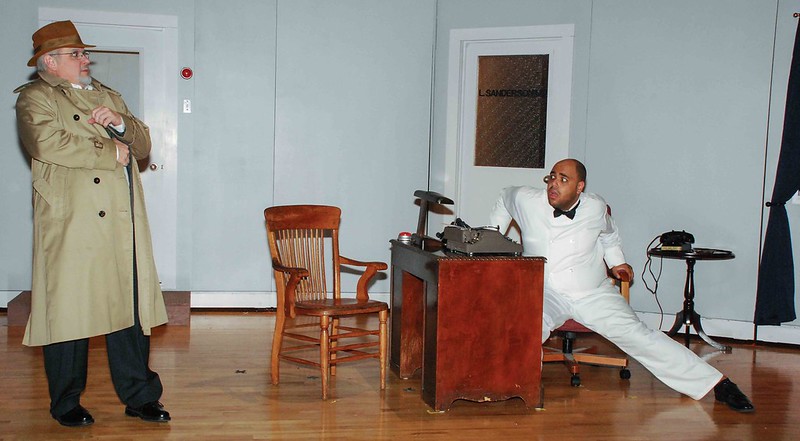 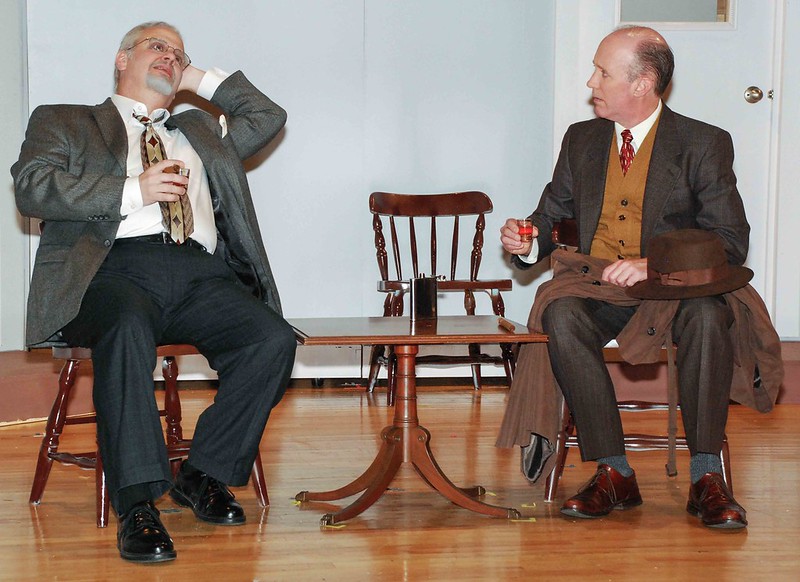