Mrs. Kingsley–more fondly known as Gramms to her family–is a retired high school chemistry teacher battling the onset of dementia. With an overly protective daughter and two young grandsons, Gramms struggles to retain her grasp on time and place while taking perverse pleasure in teasing her daughter into thinking that her mother has lost all control. Like the family, the audience can’t always tell when Gramms is pretending, and the resulting humor helps soften the pain. Helium is an uplifting, emotional and funny play that will remain in your thoughts long after the curtain closes. 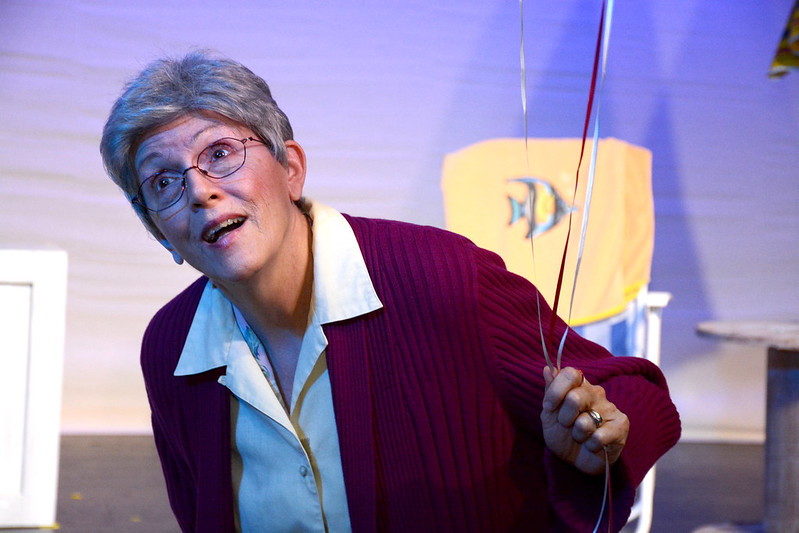 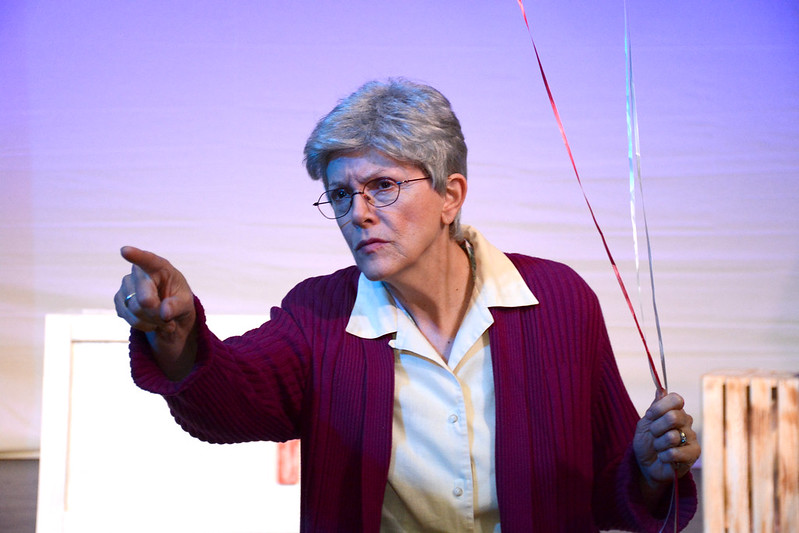 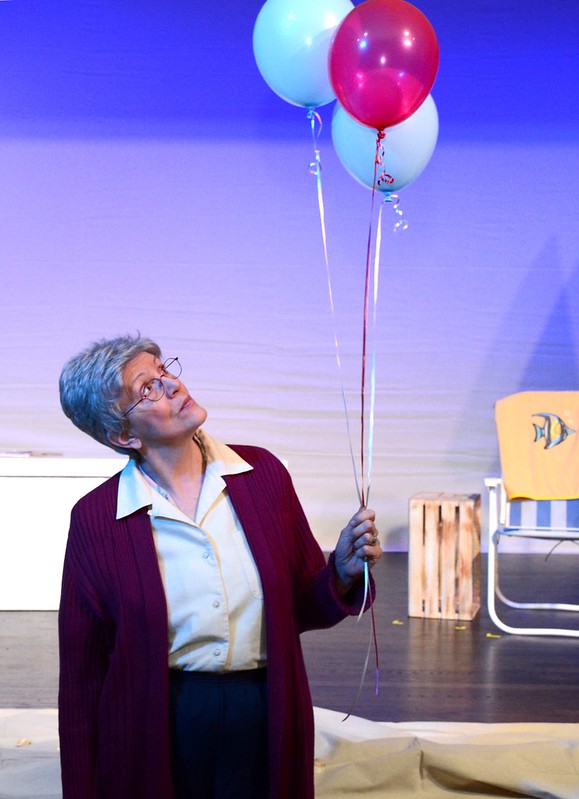 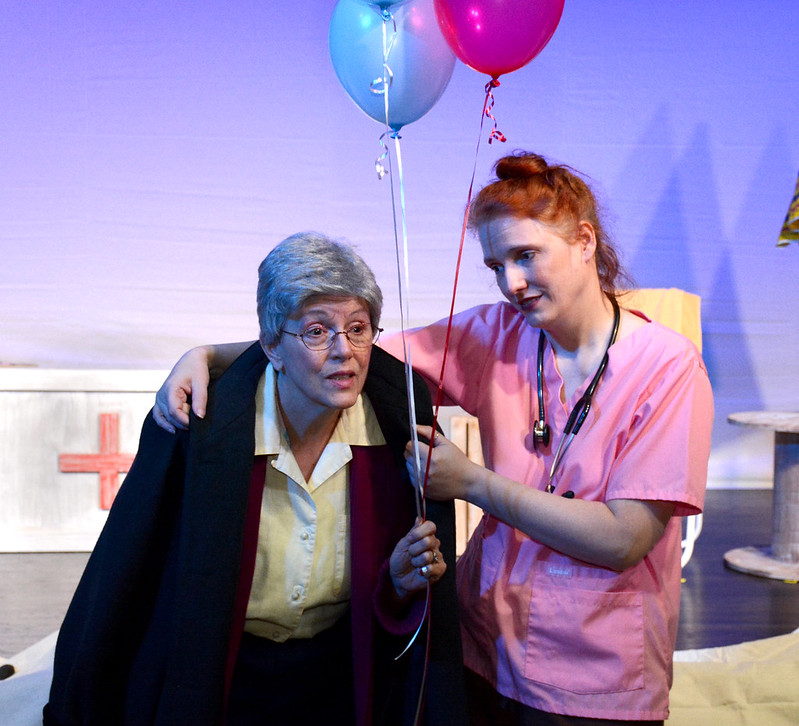 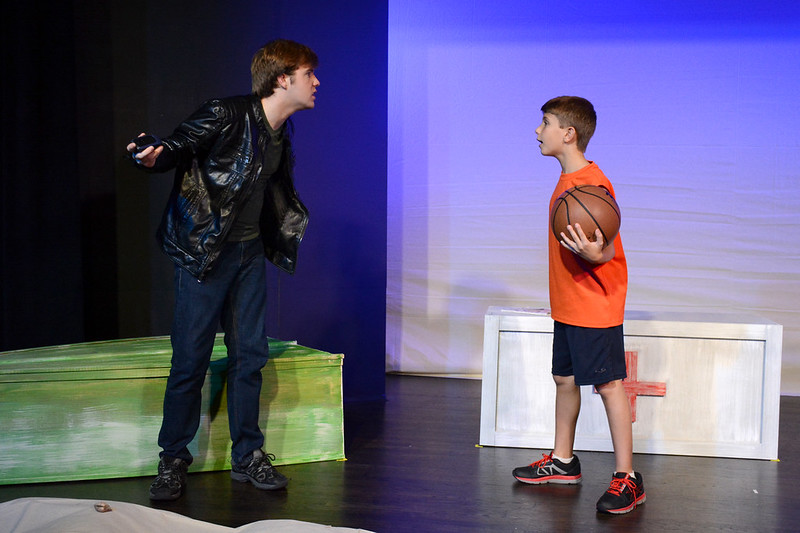 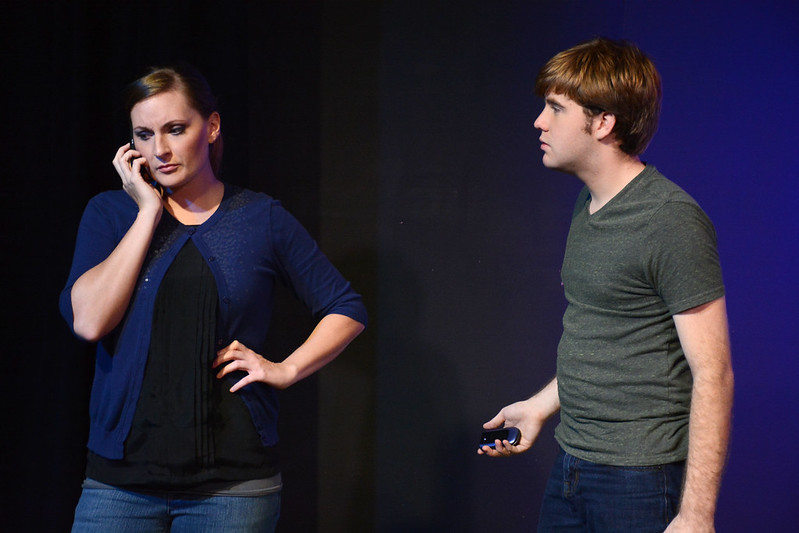 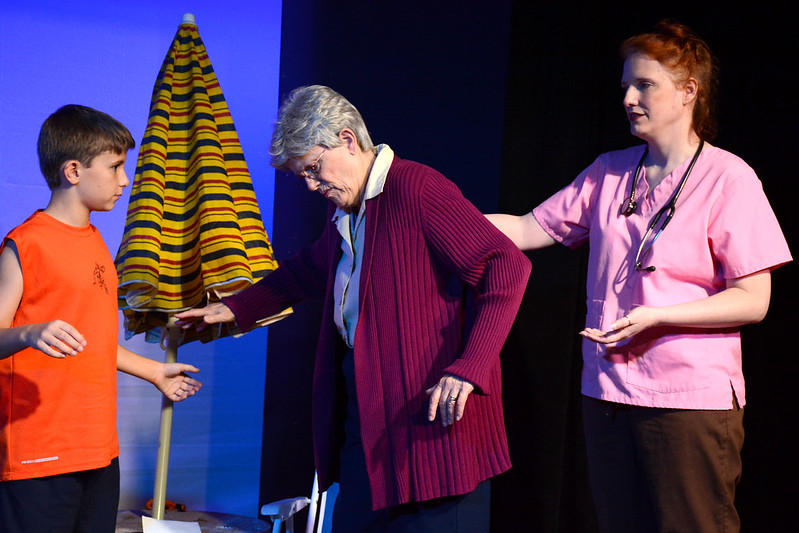 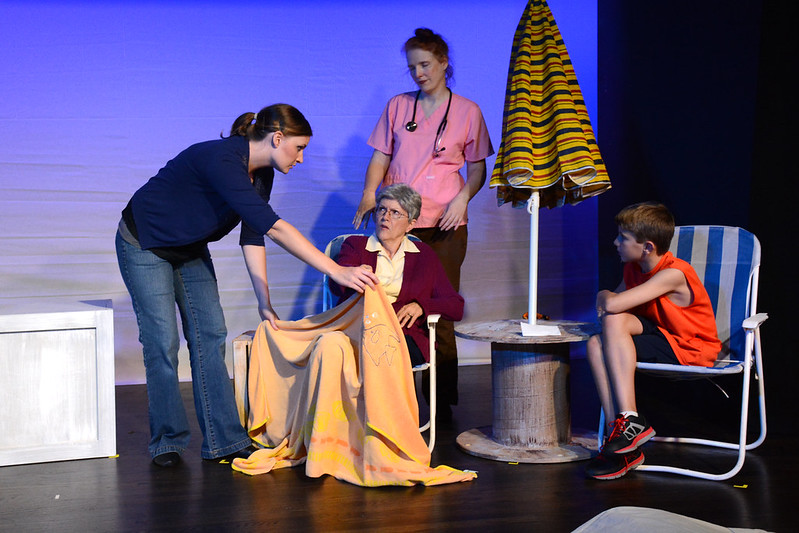 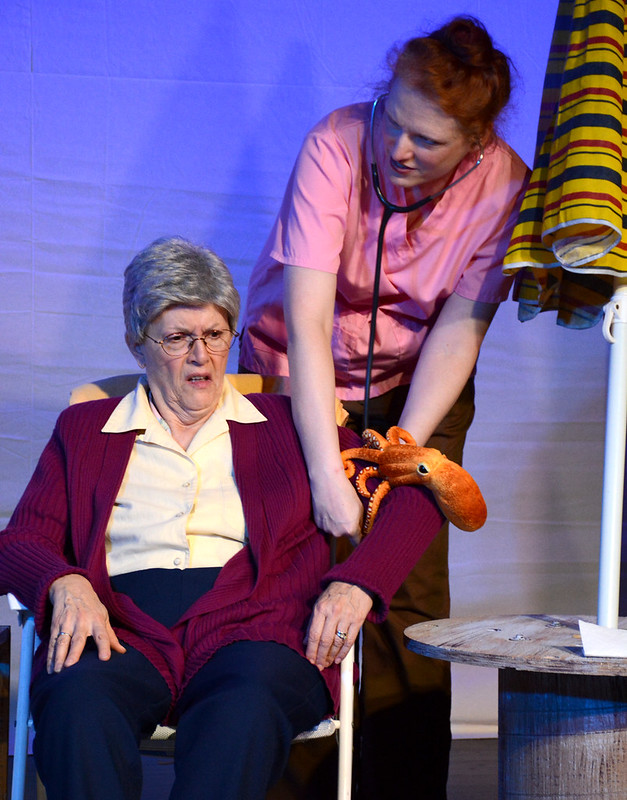 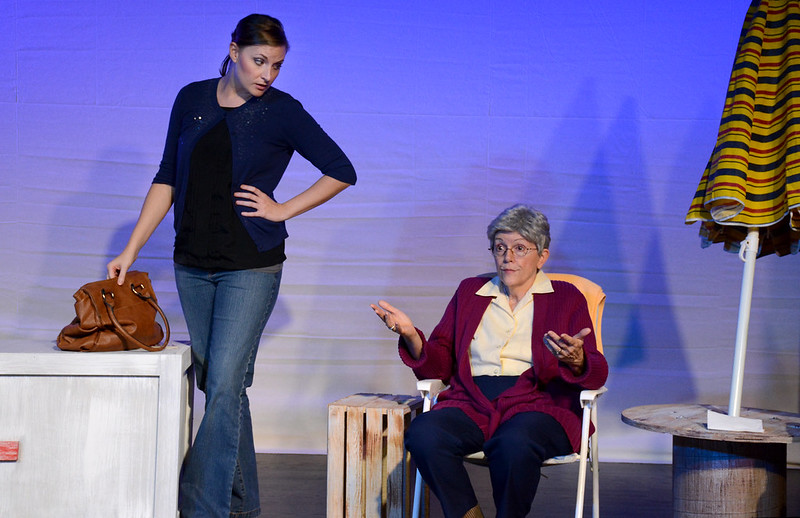 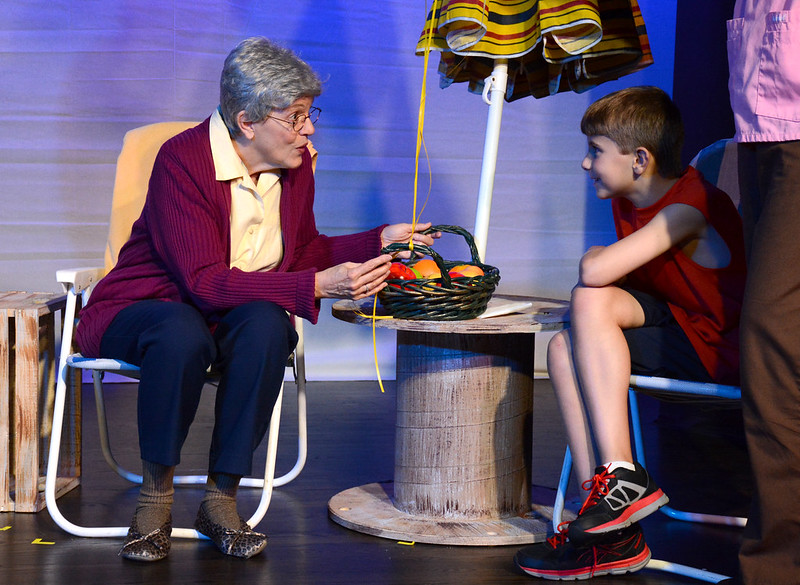 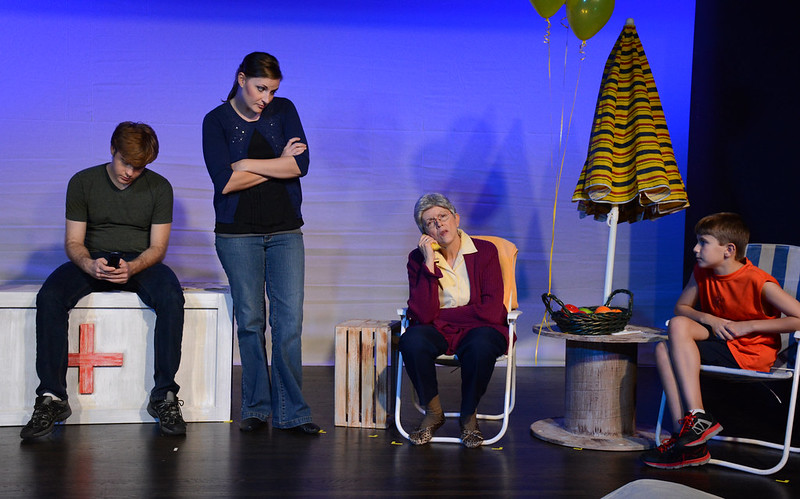 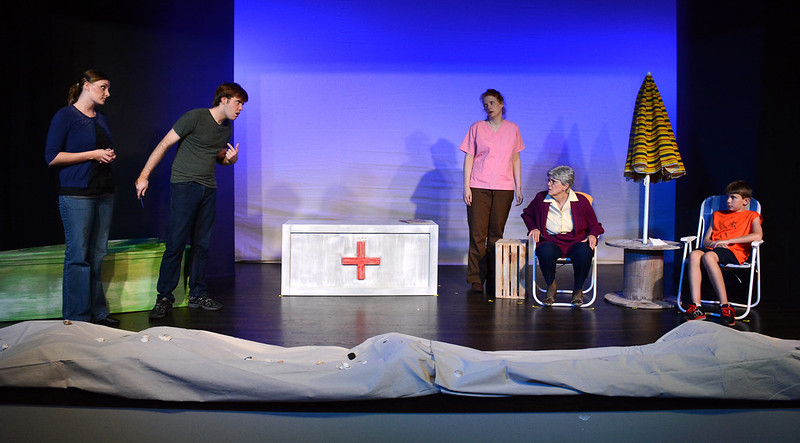 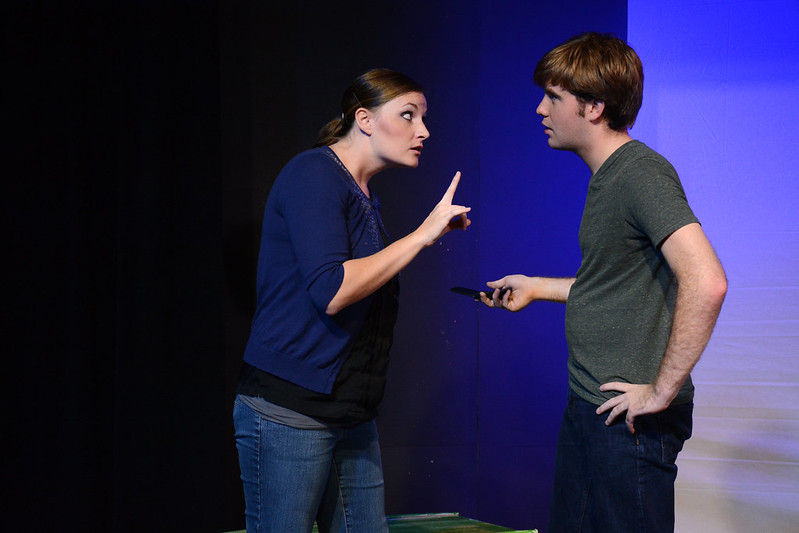 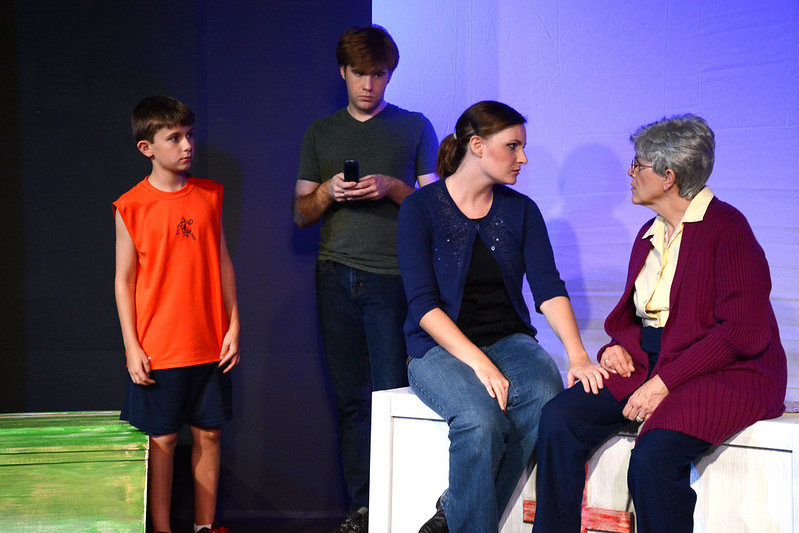 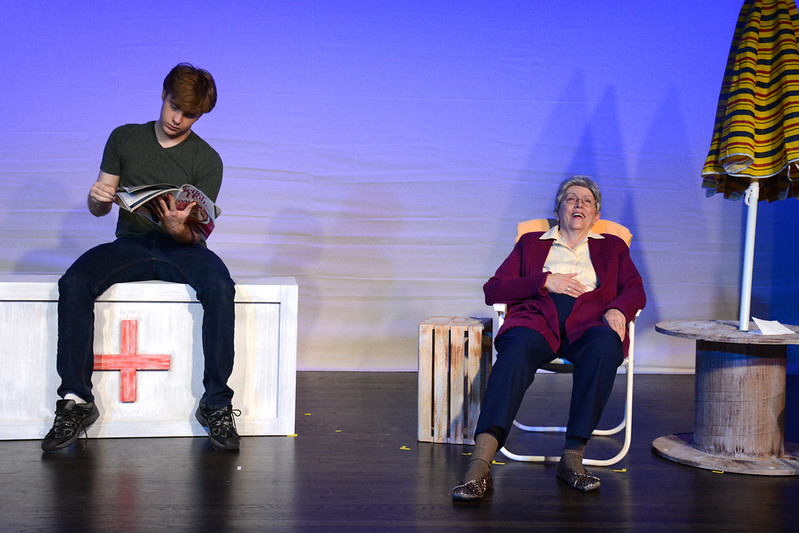 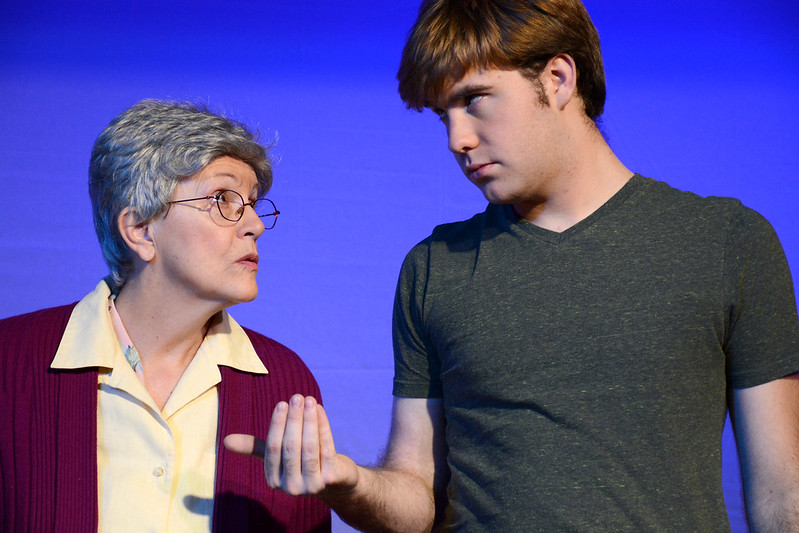 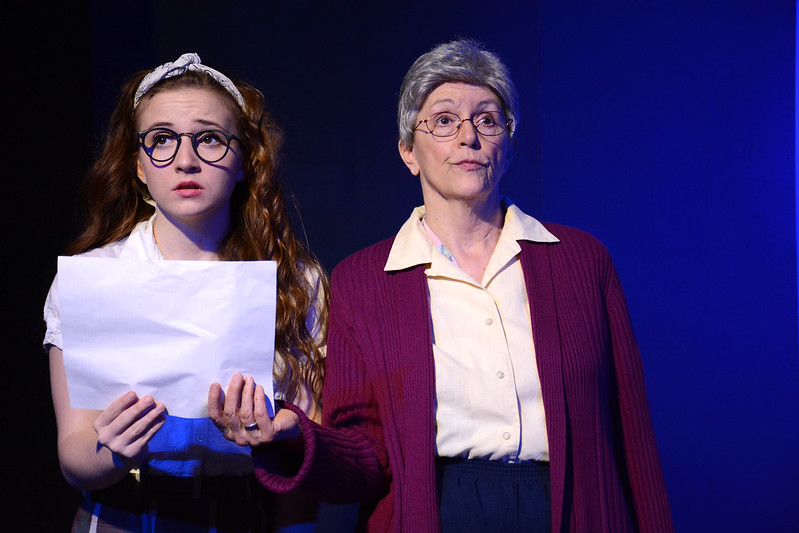 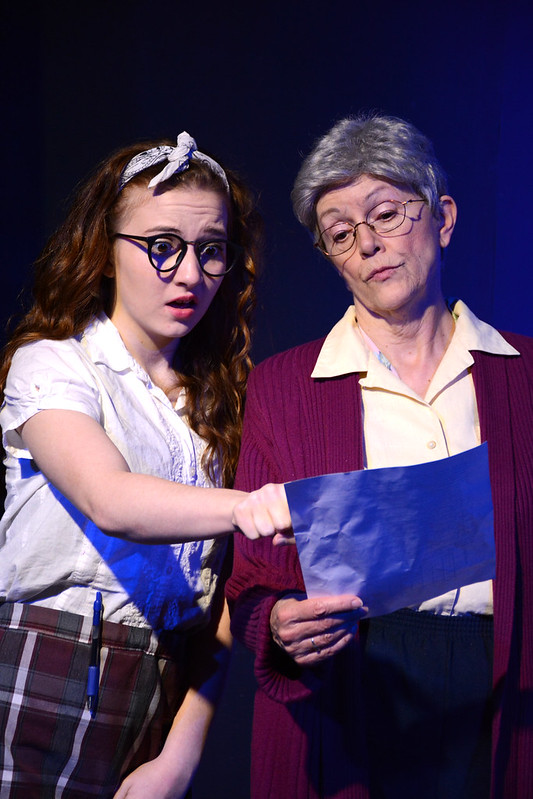 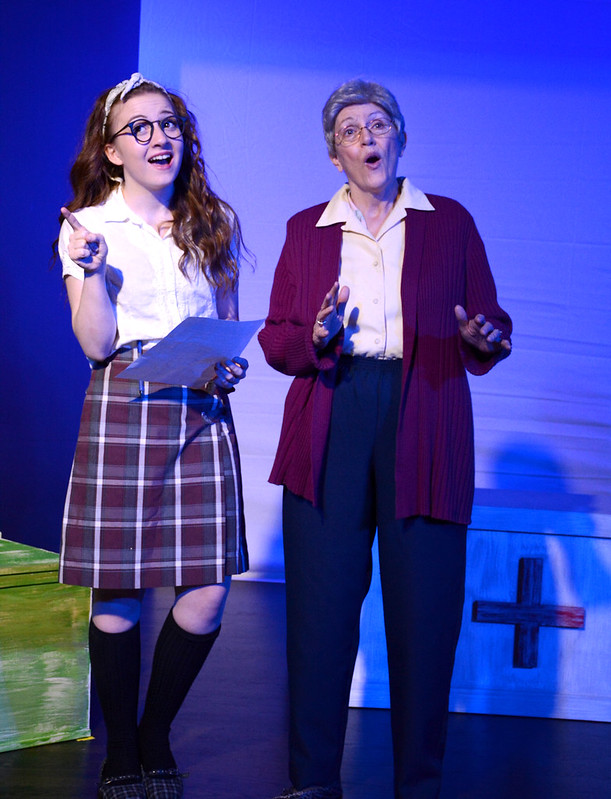