A famous mathematician’s troubled daughter, who cared for her mentally unstable father for years, struggles to understand and prove herself in the aftermath of his death and the discovery of a mysterious notebook. With a visit from her estranged sister, and the developing romance with her father’s former student, Catherine faces the ultimate question: how much of her father’s genius or madness has she inherited? 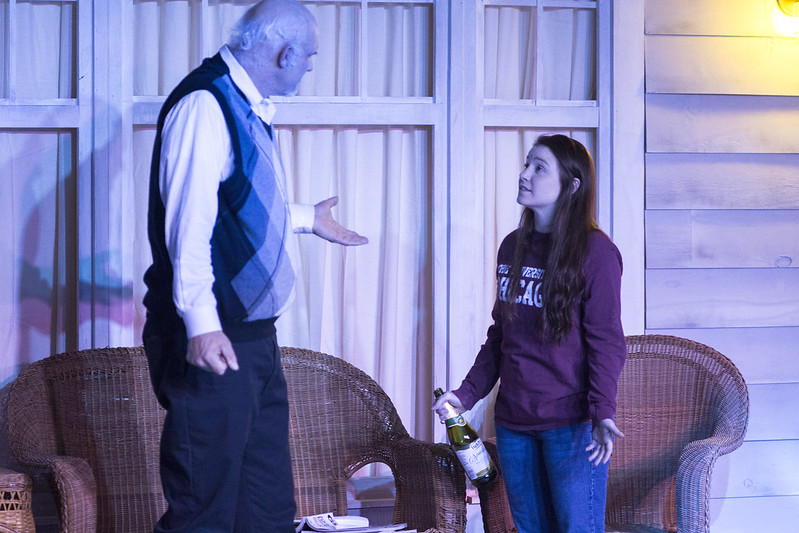 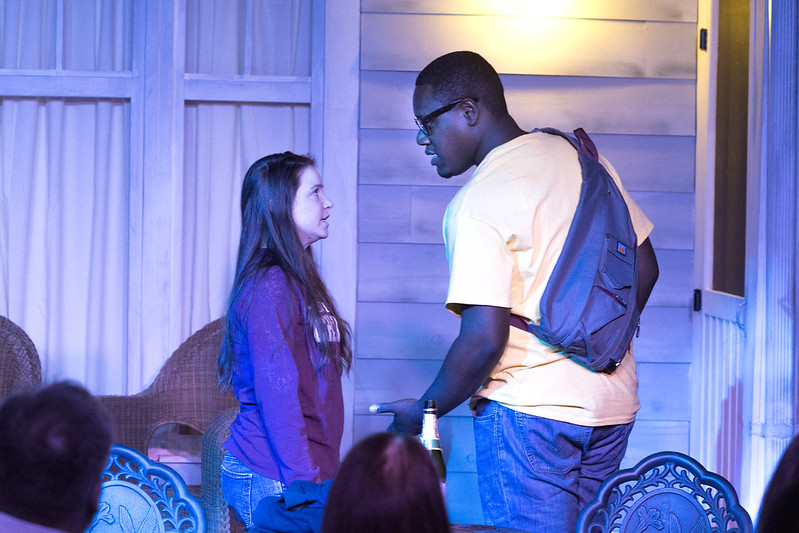 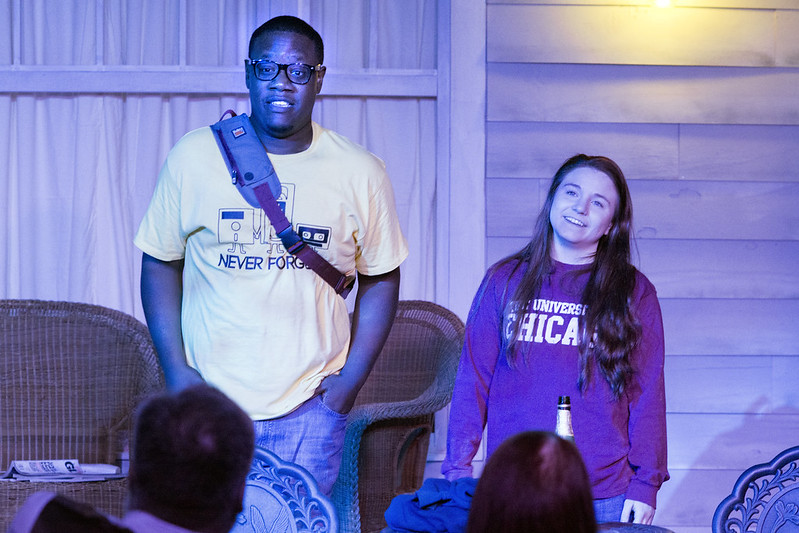 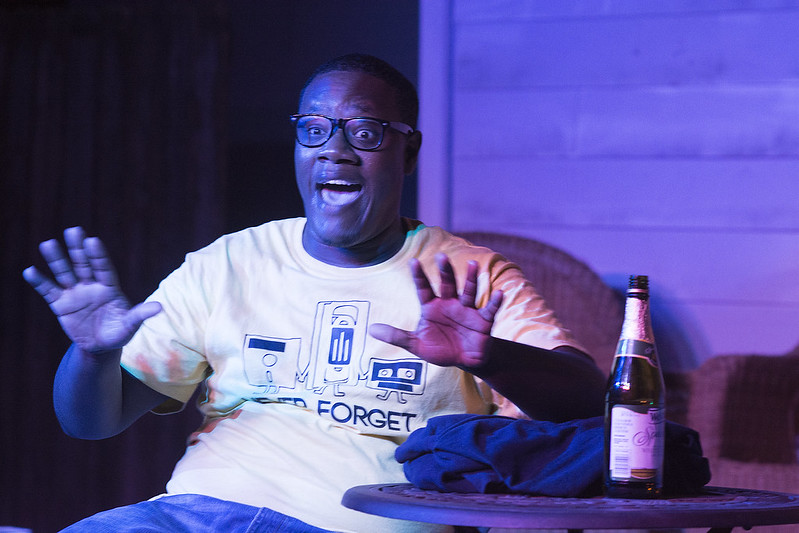 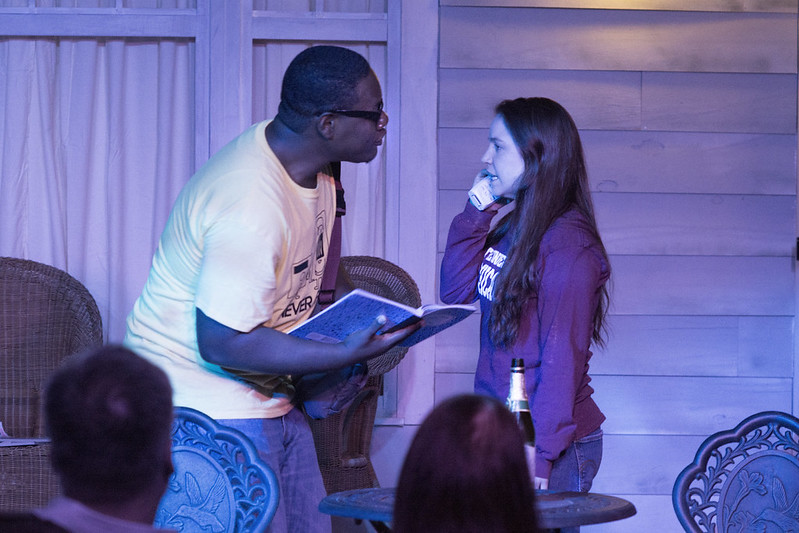 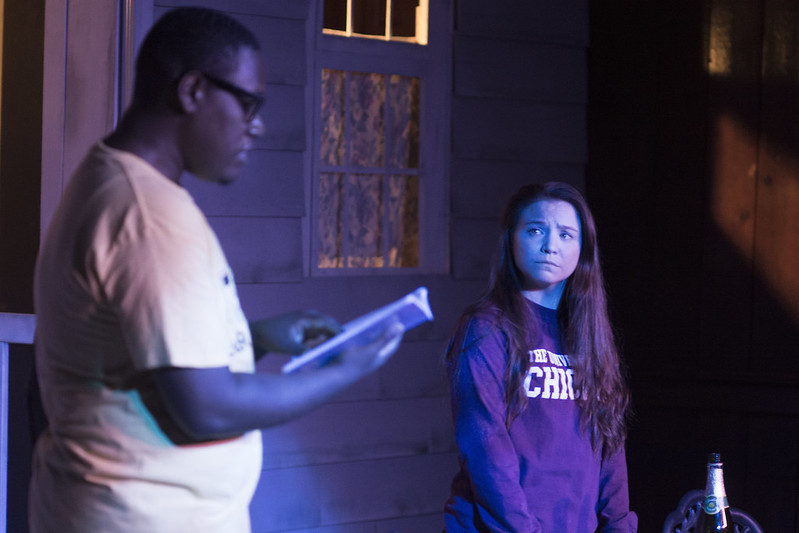 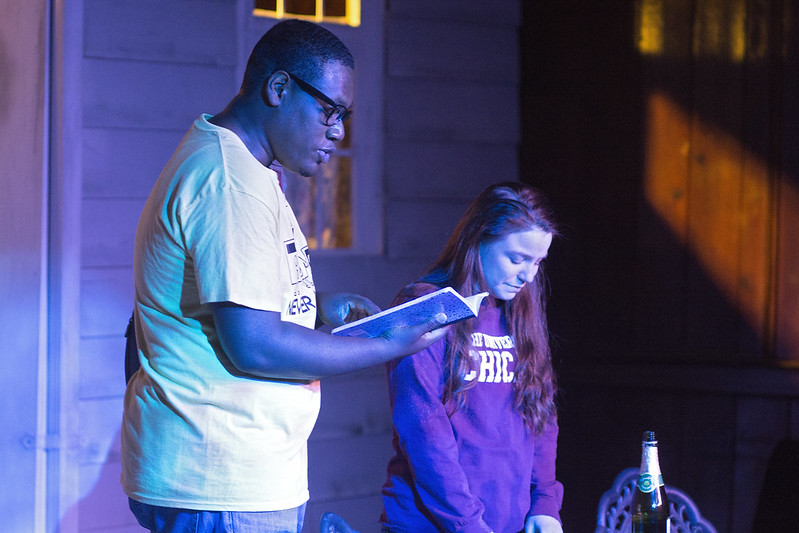 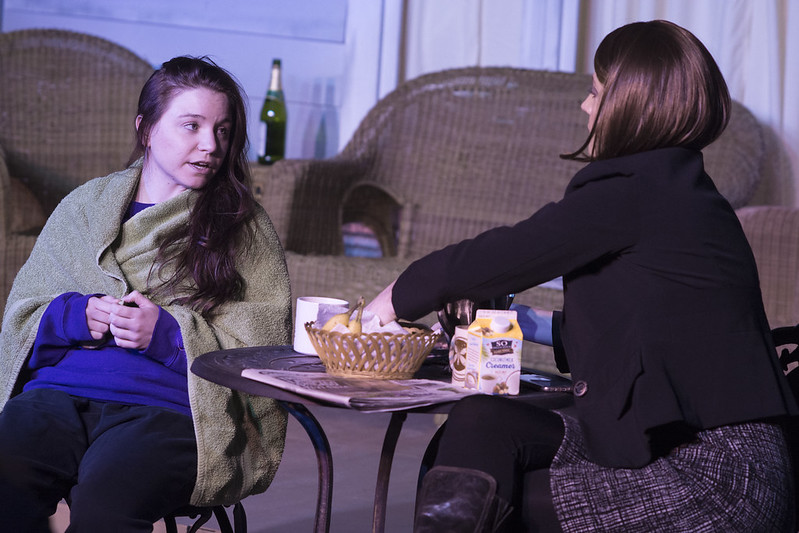 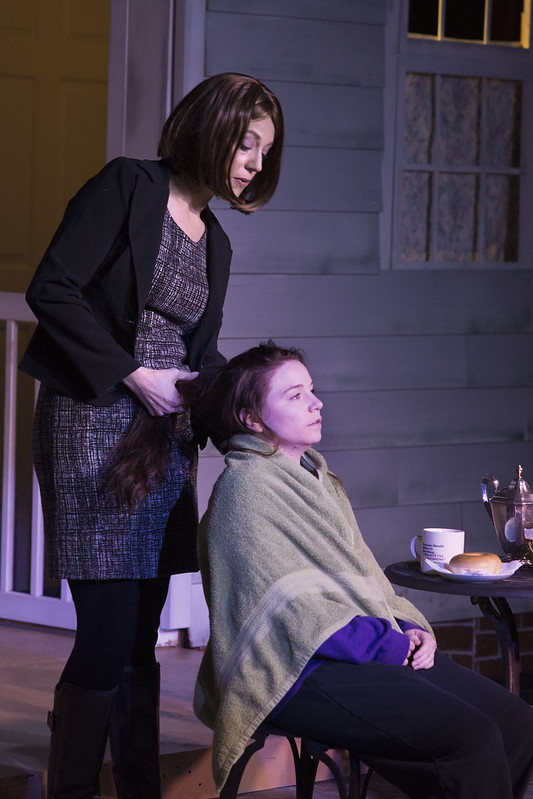 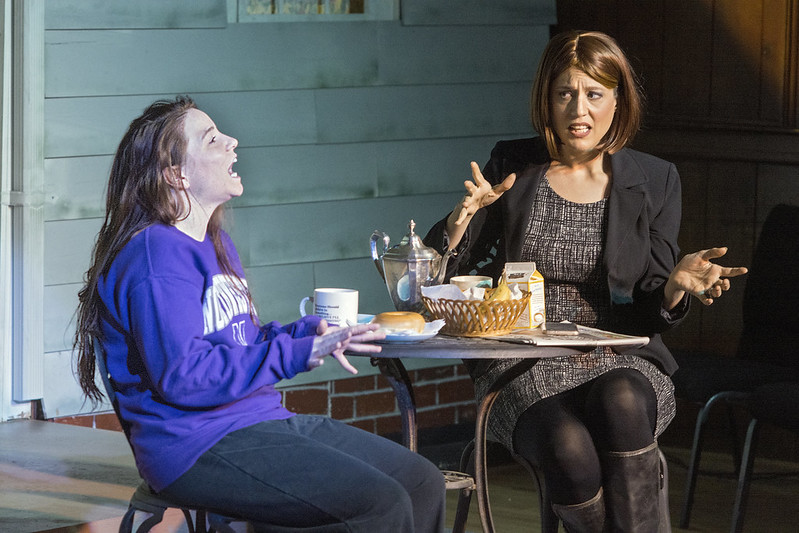 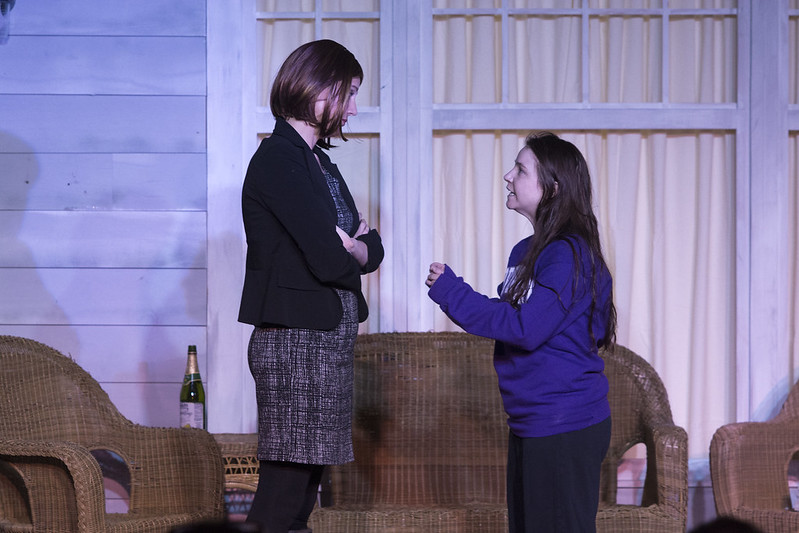 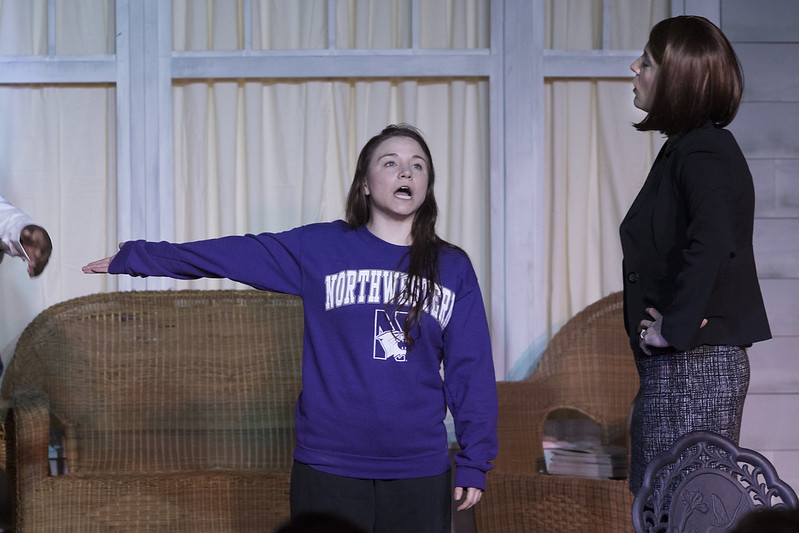 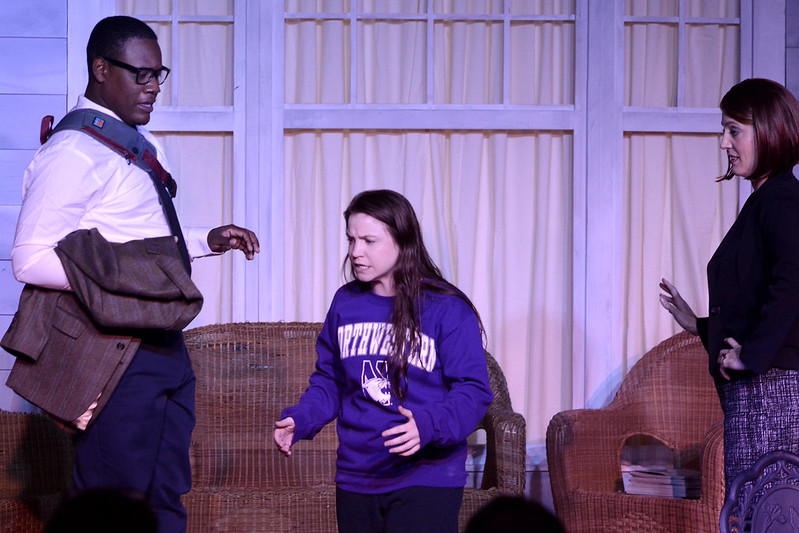 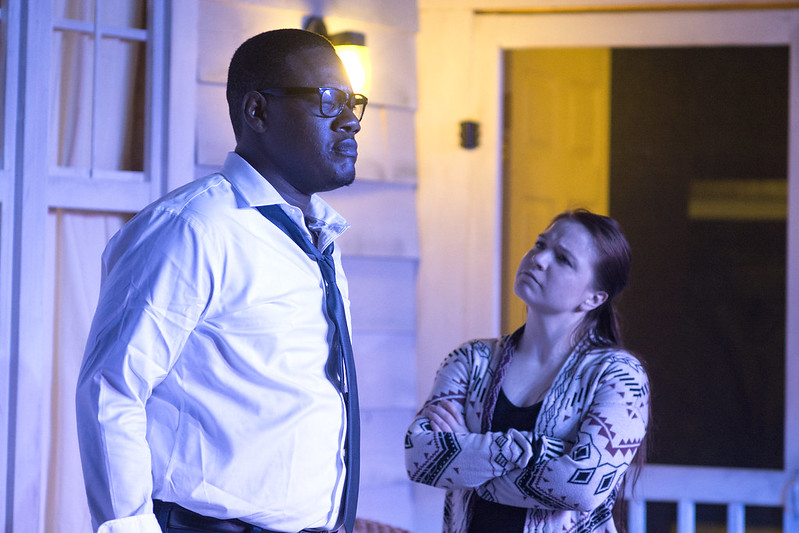 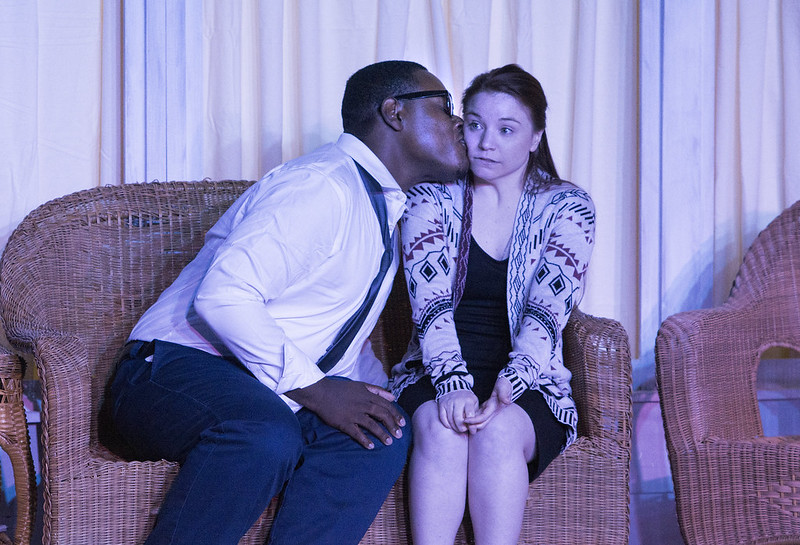 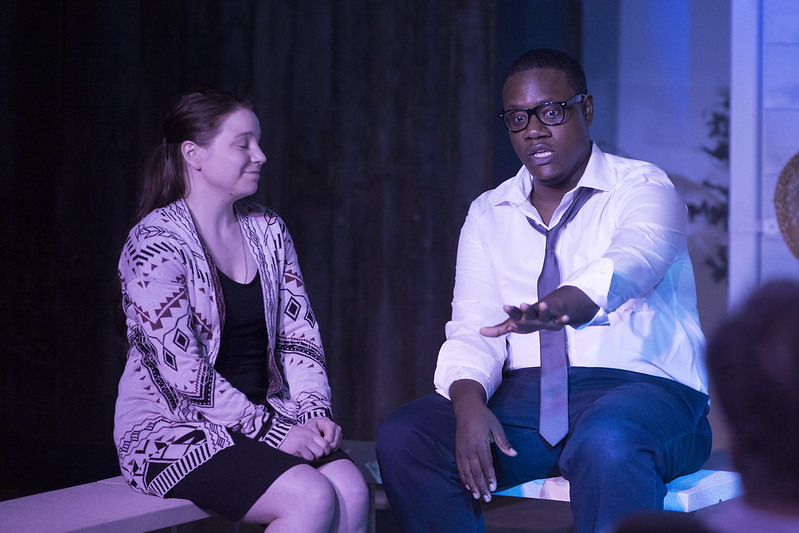 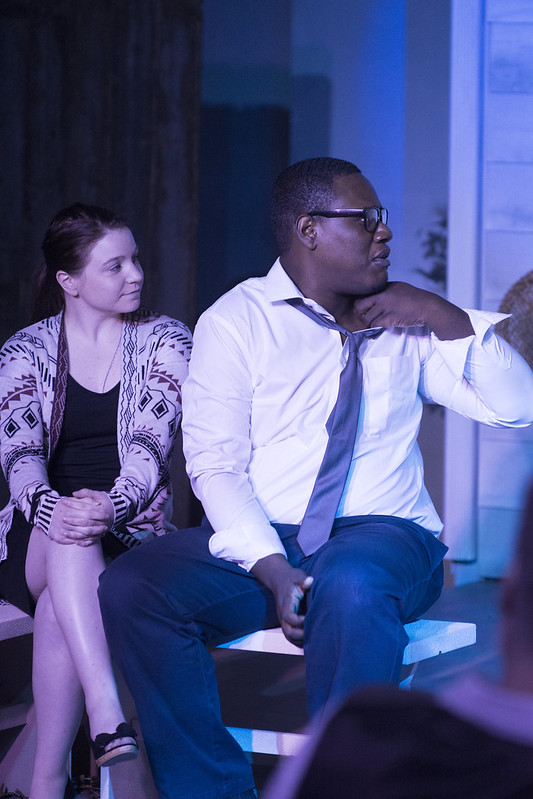 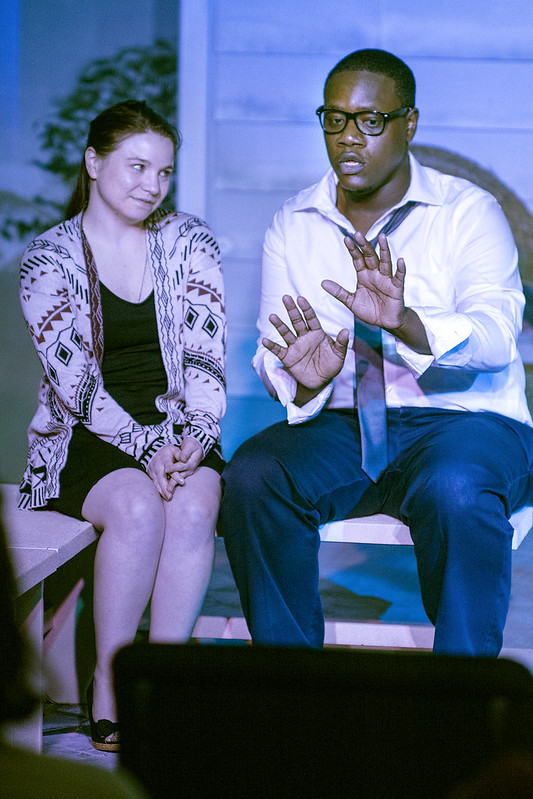 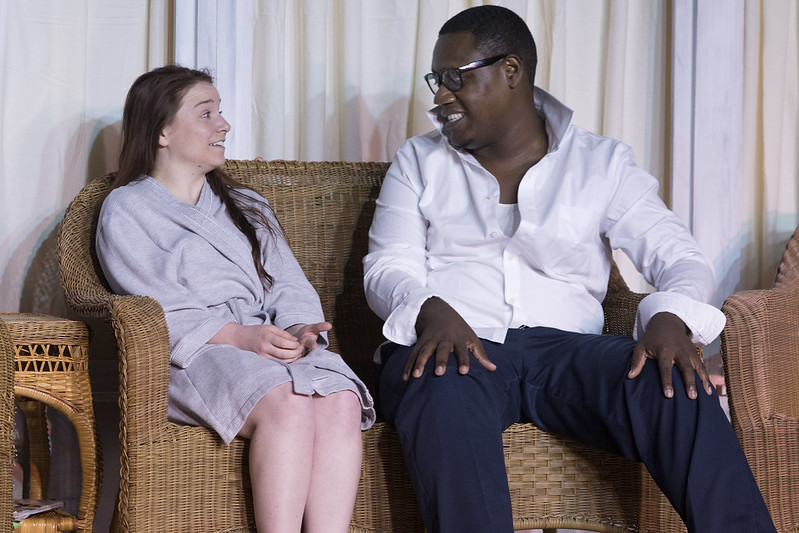 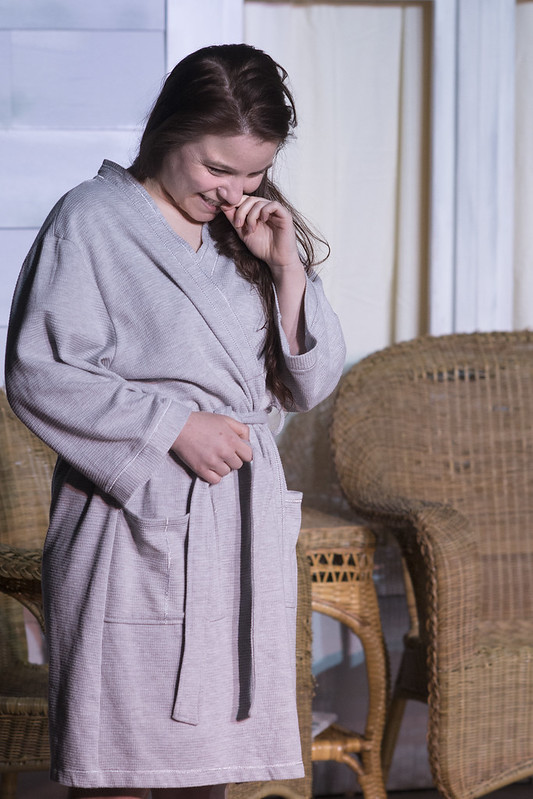