This heartwarming comedy-drama is about the bond a group of women shares in a small-town Southern Louisiana community, and how they cope with the death of one of their own. As time passes, the women encounter tragedy and good fortune and their friendships are strained; but in the end, they find themselves growing stronger and closer in the process. (Dramatic Comedy)

This project was supported by Manbites Dog Theater Fund. 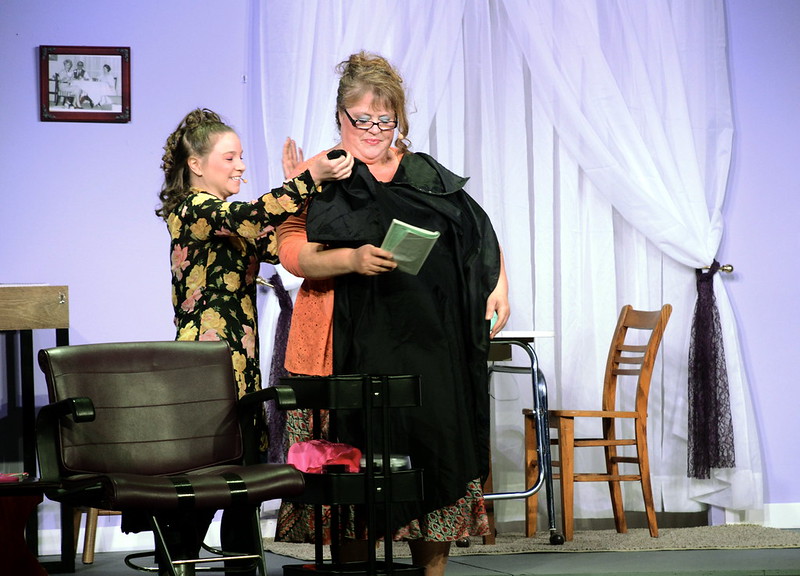 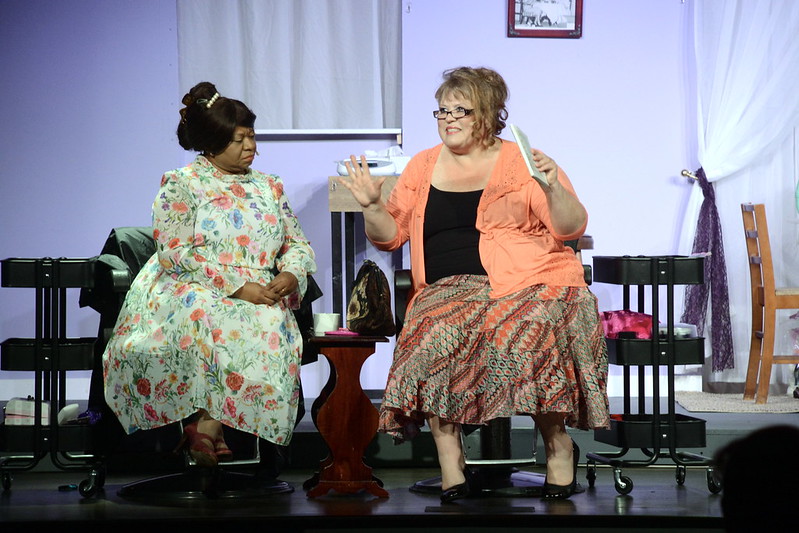 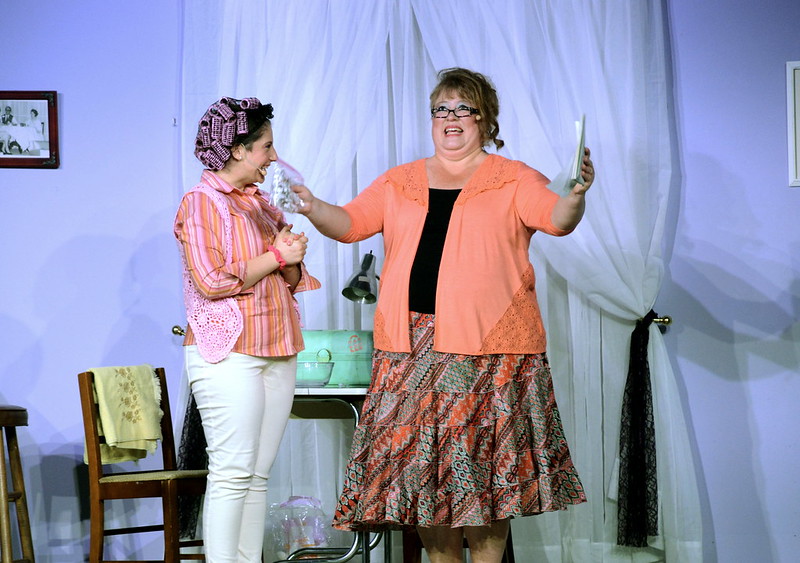 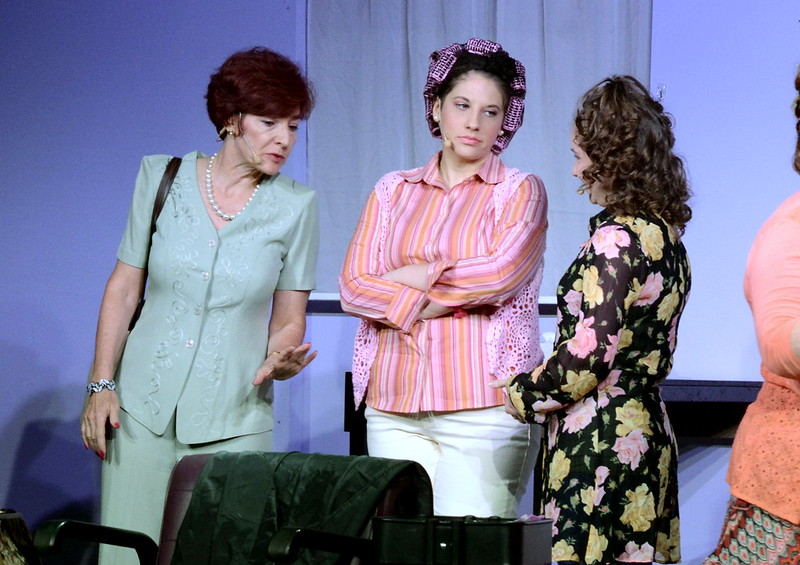 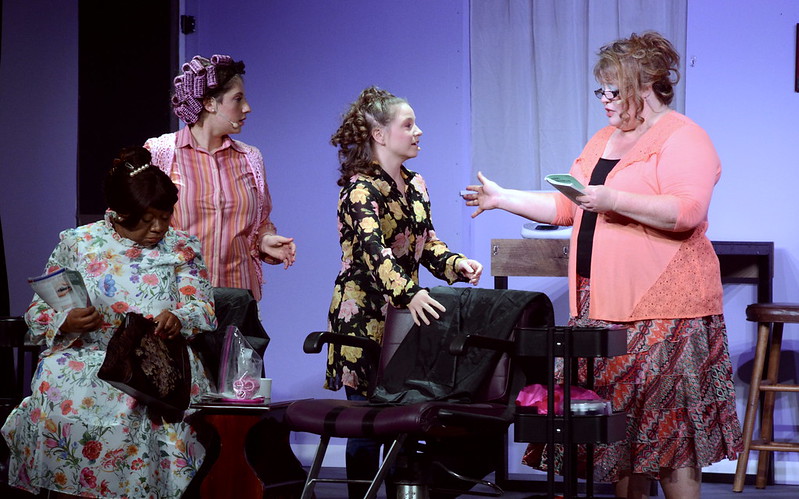 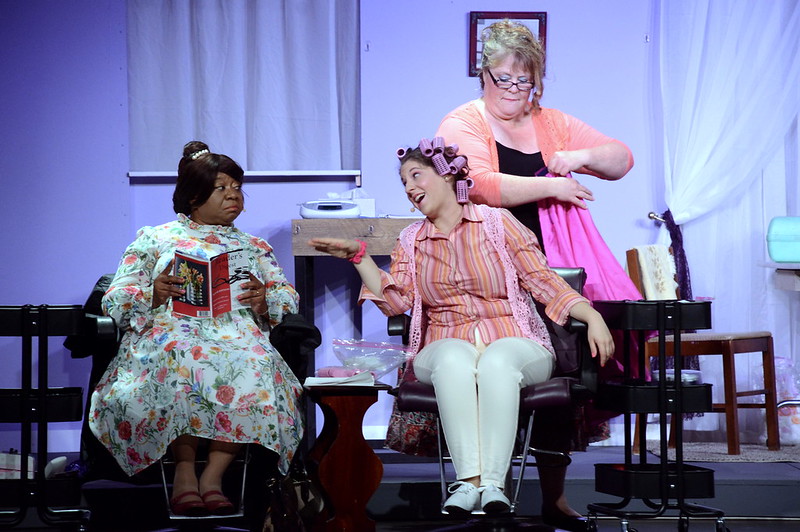 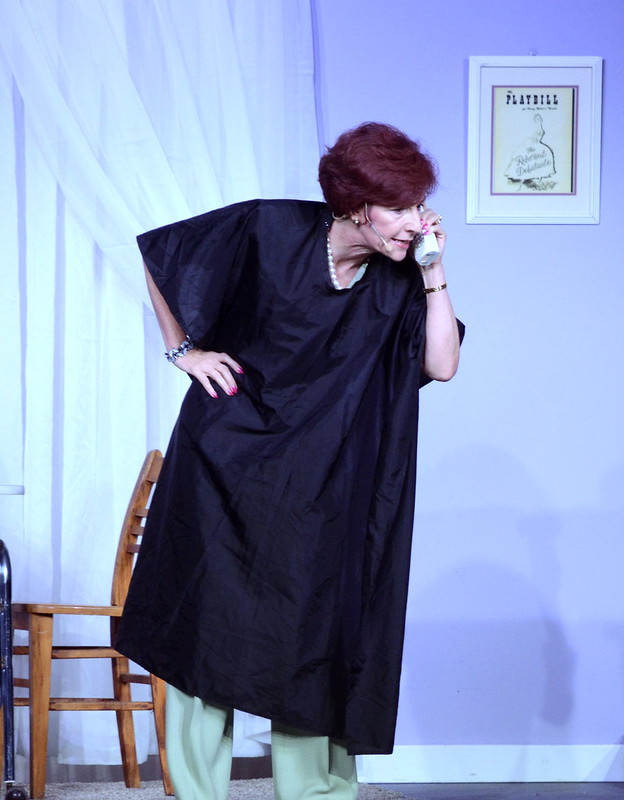 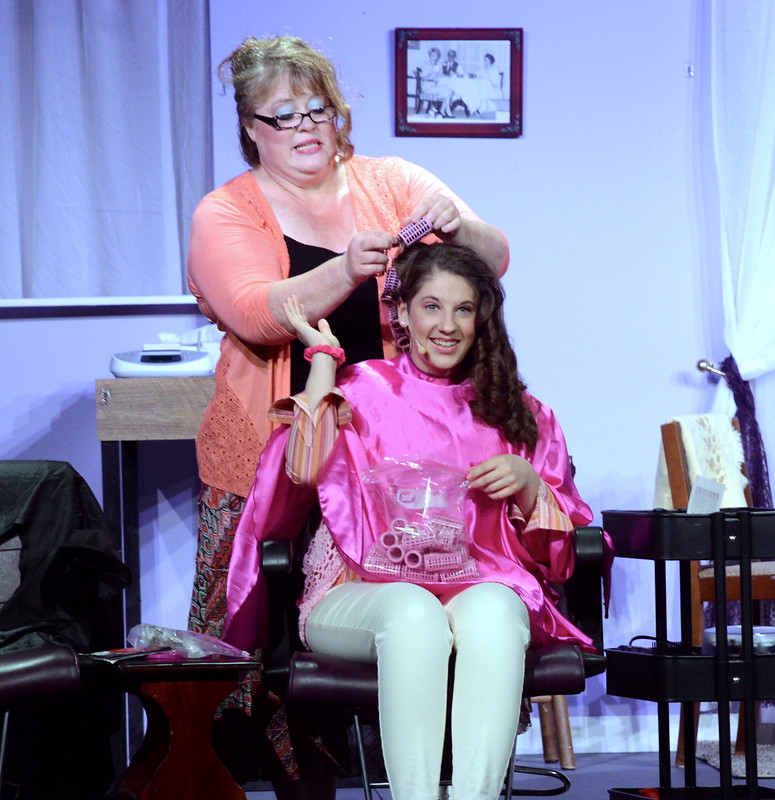 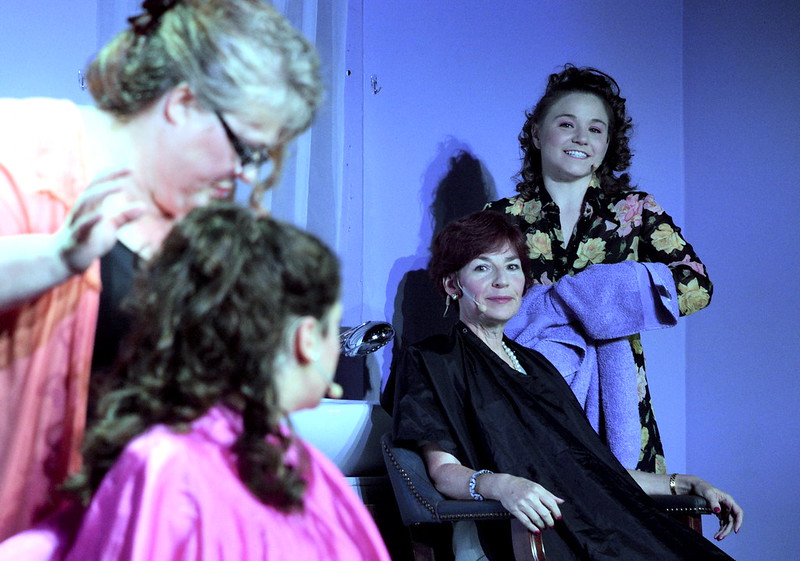 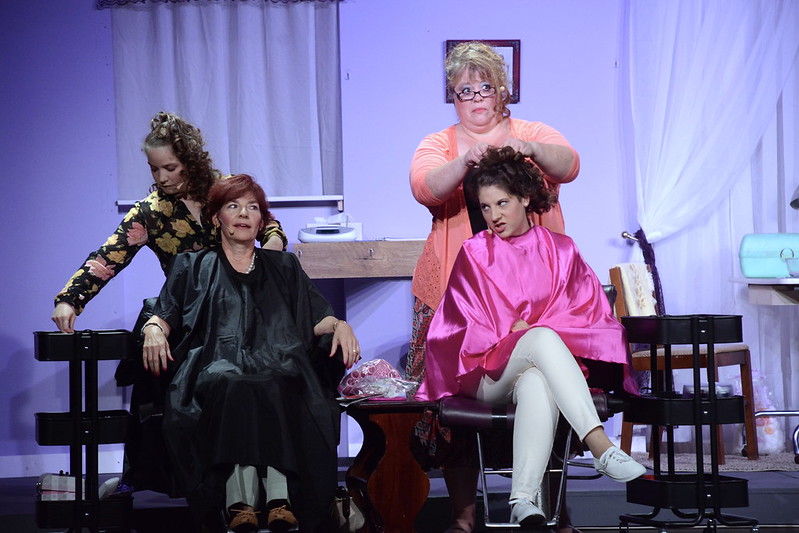 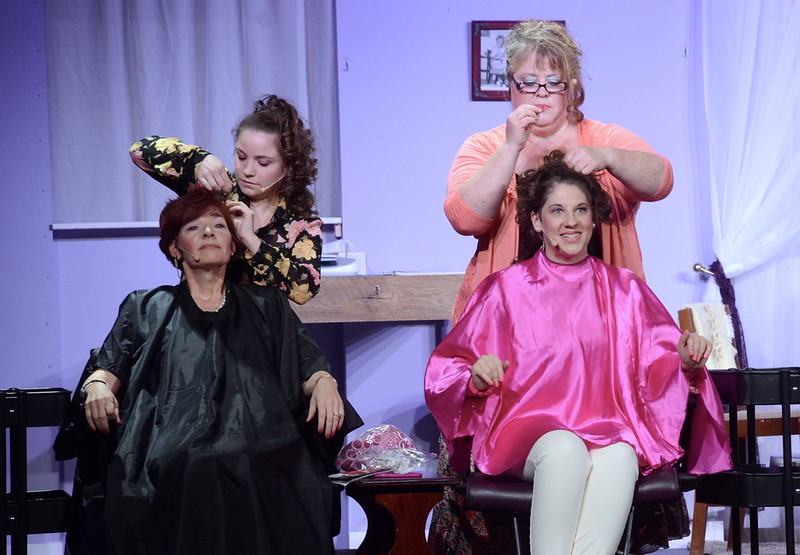 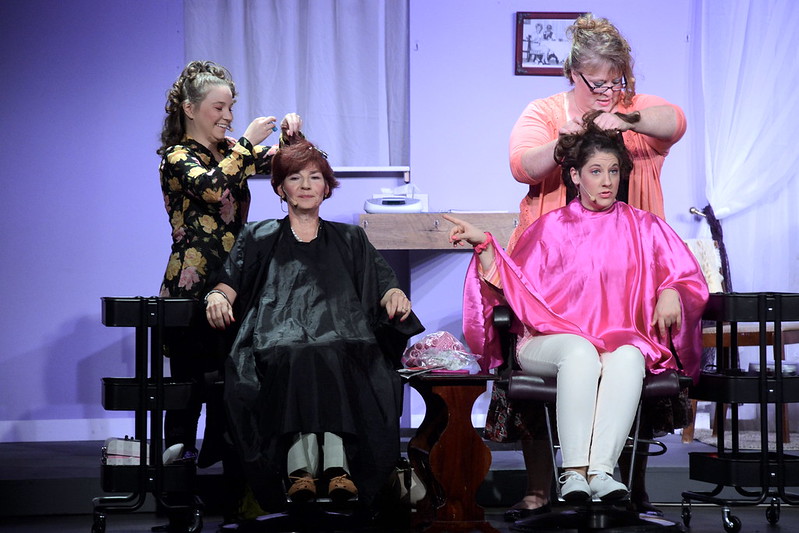 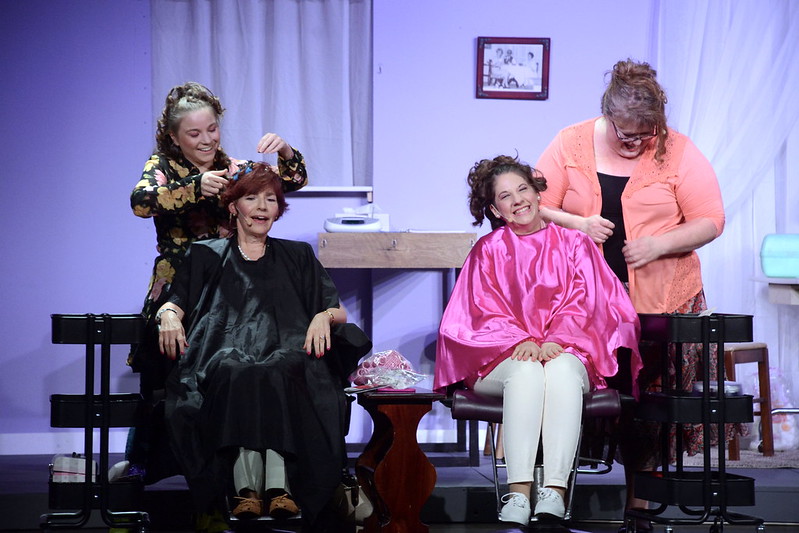 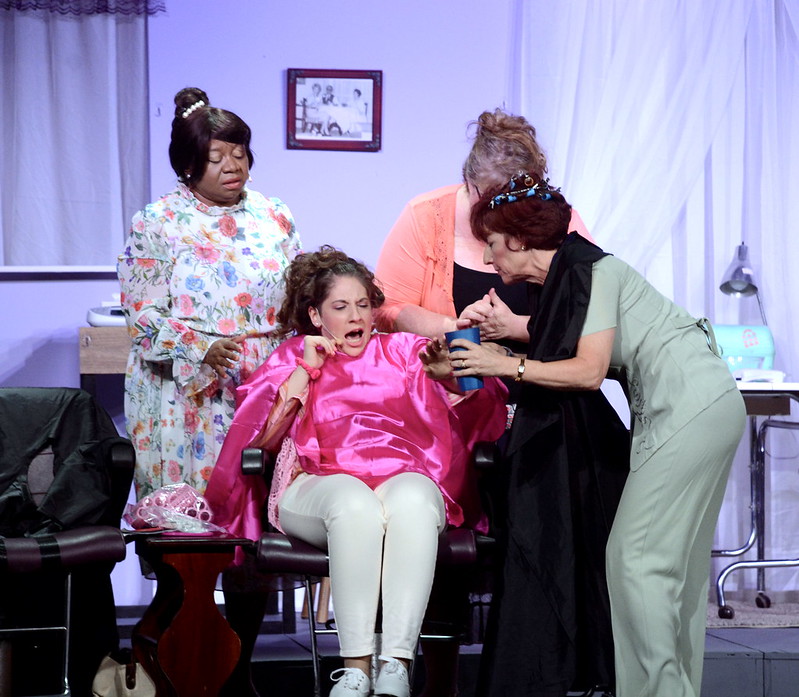 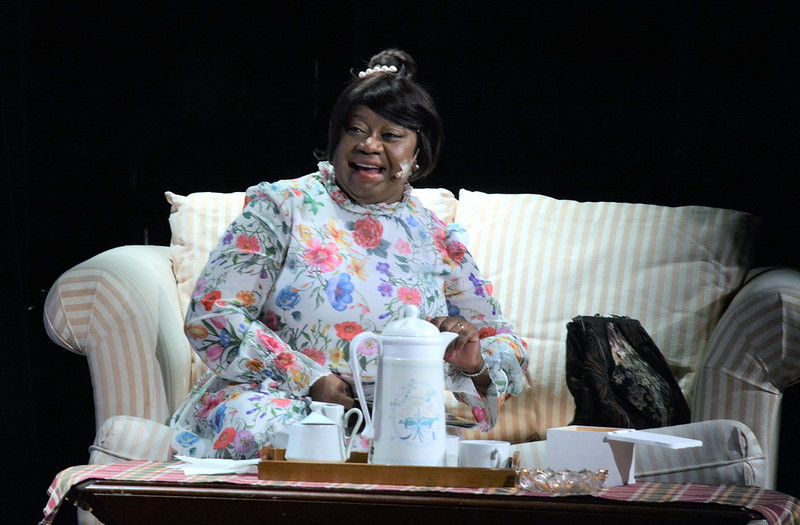 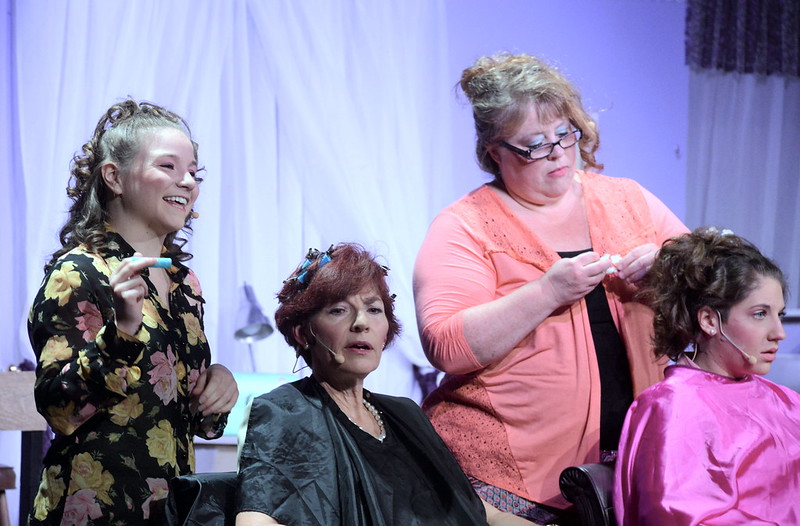 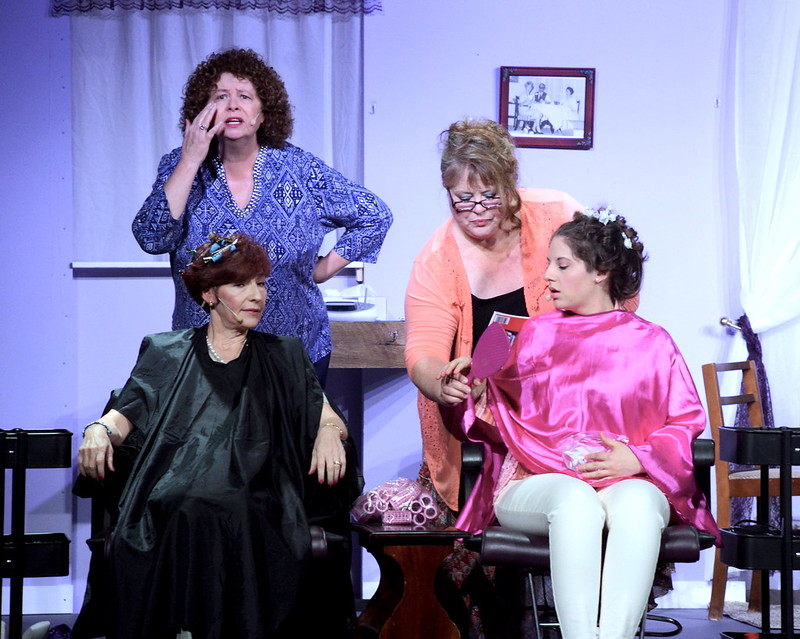 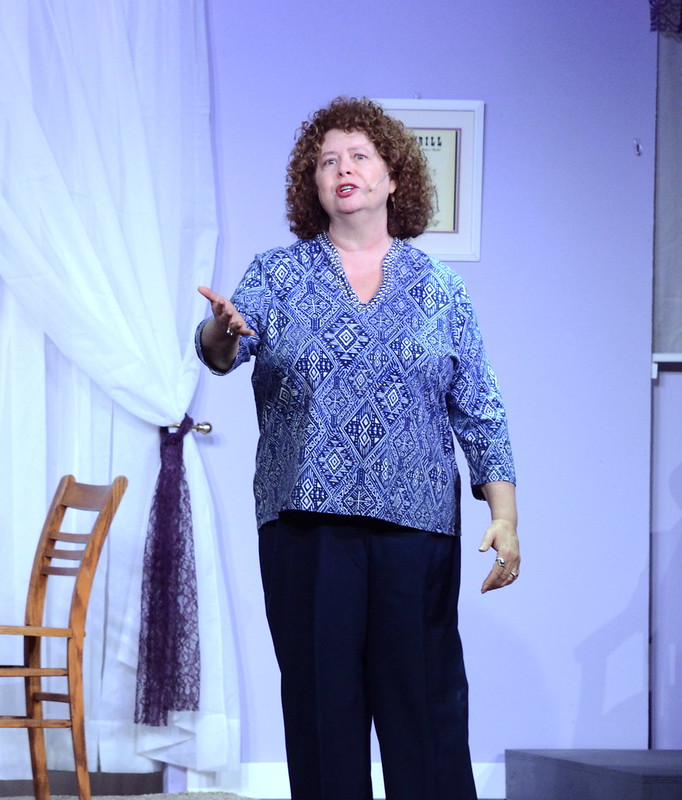 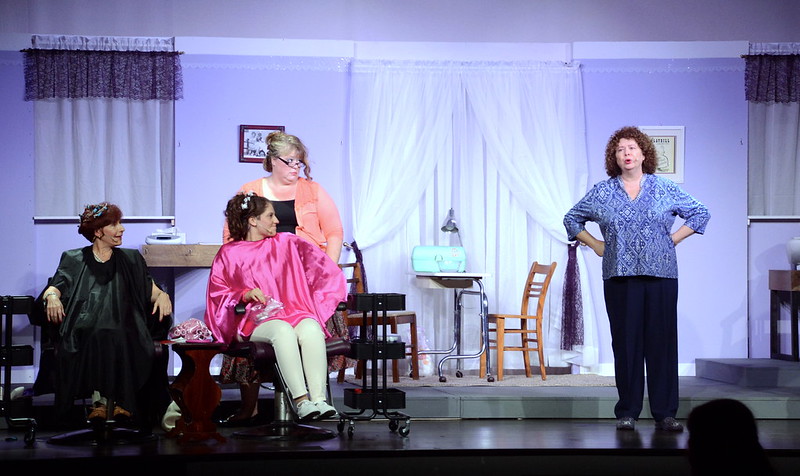 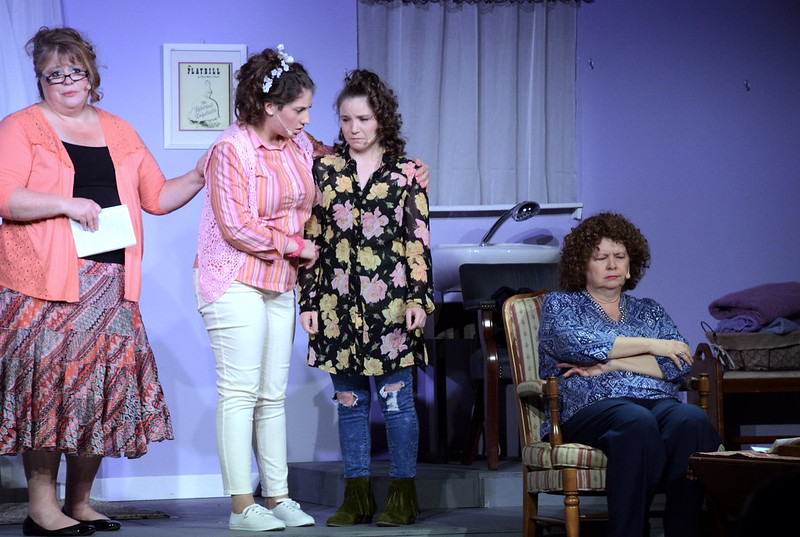