Greedy children institutionalize their mother in an attempt to get their hands on the family fortune, but Mrs. Savage enjoys the last laugh in this warm comedy about patients in a sanatorium who are saner than the outside world. 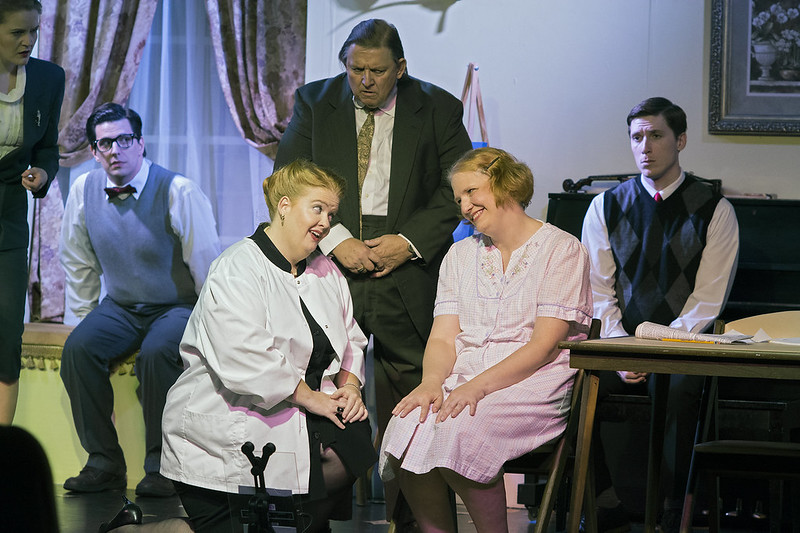 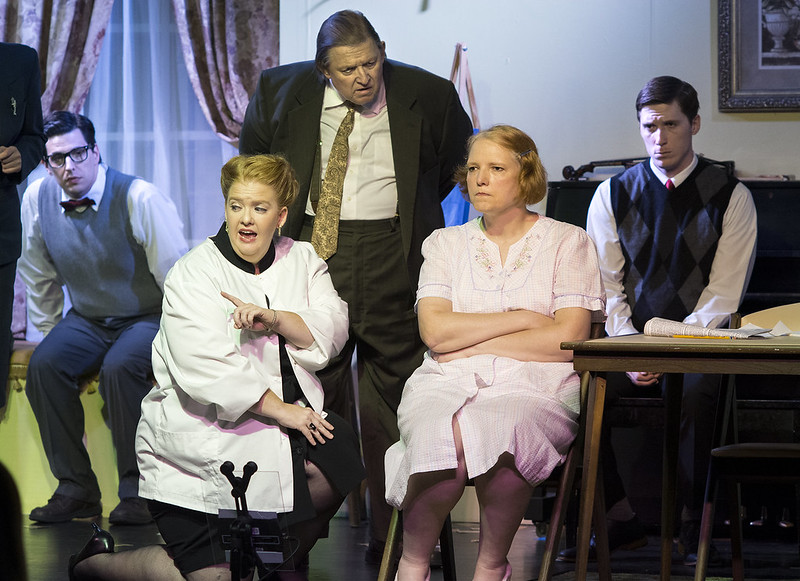 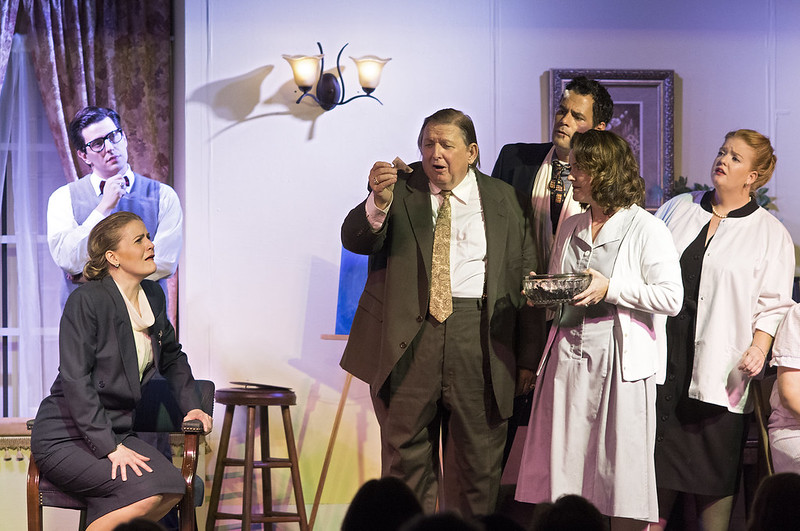 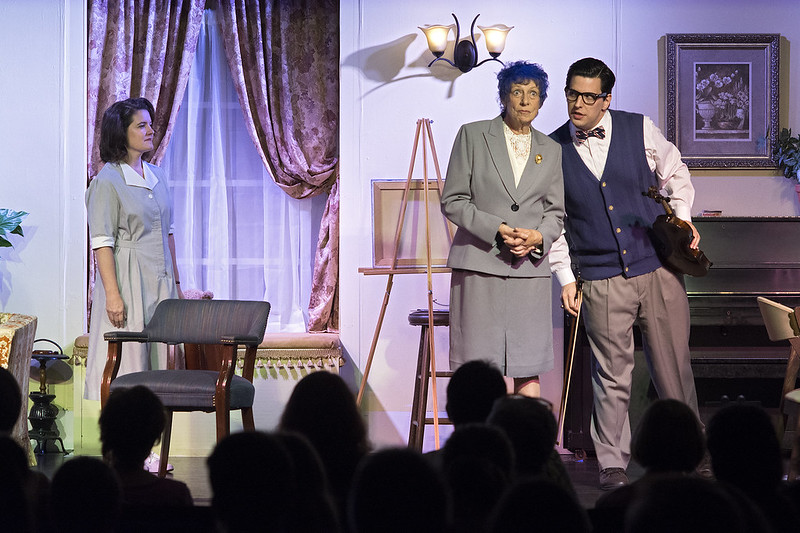 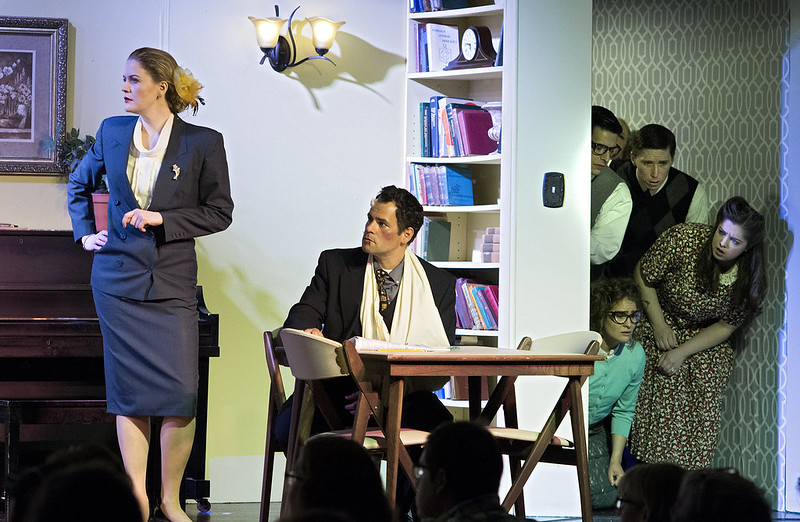 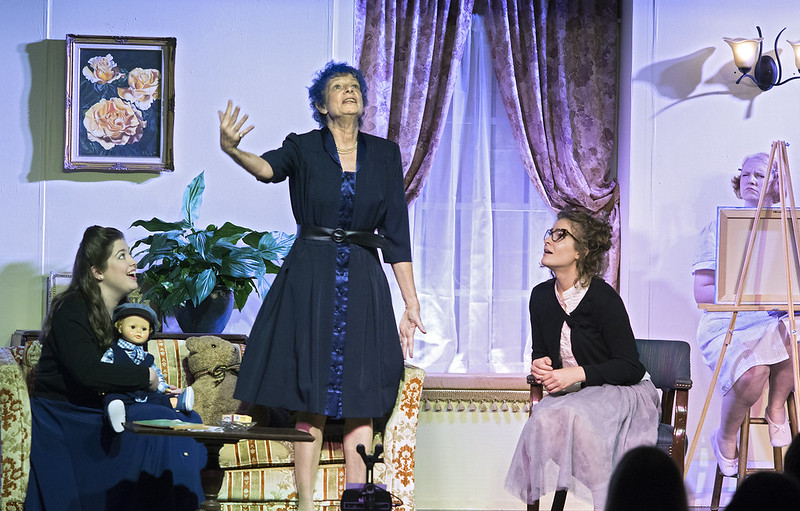 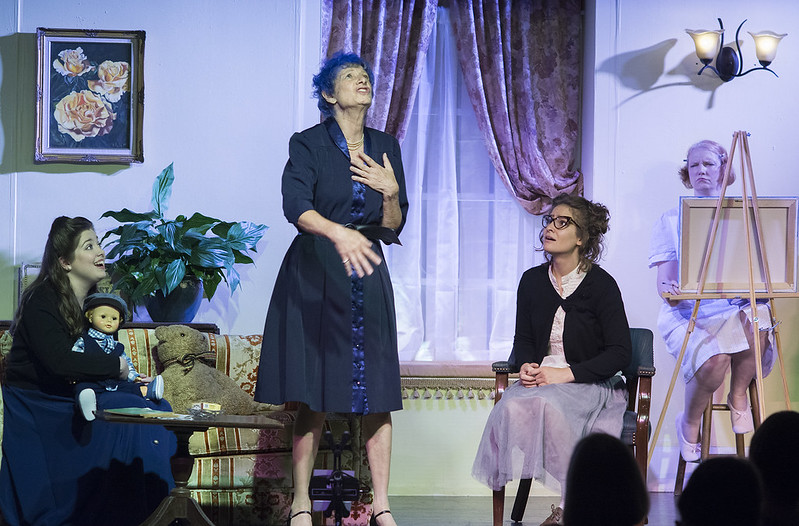 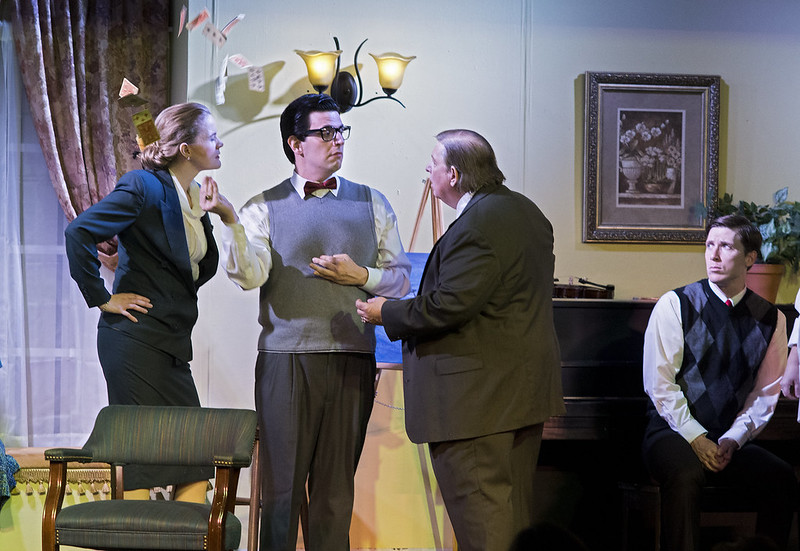 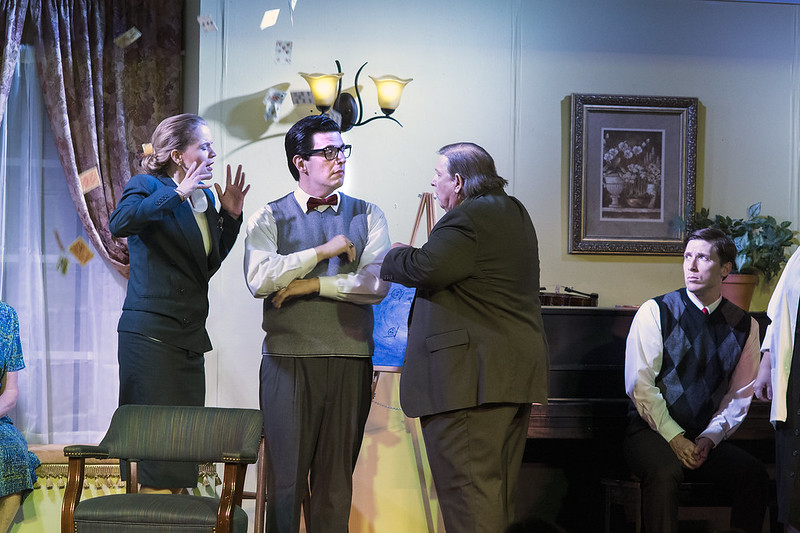 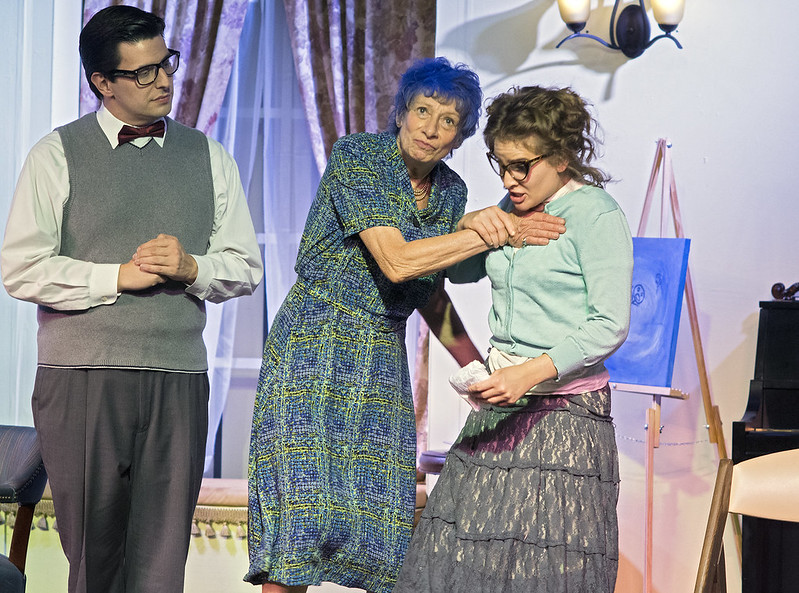 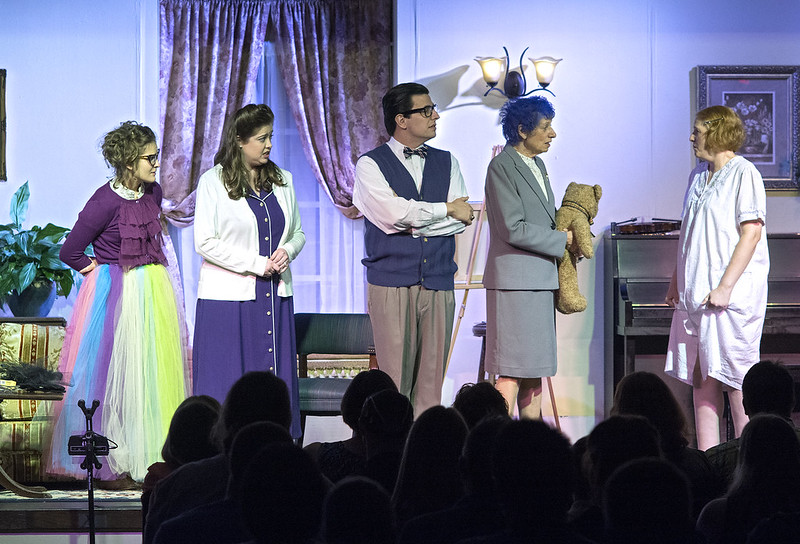 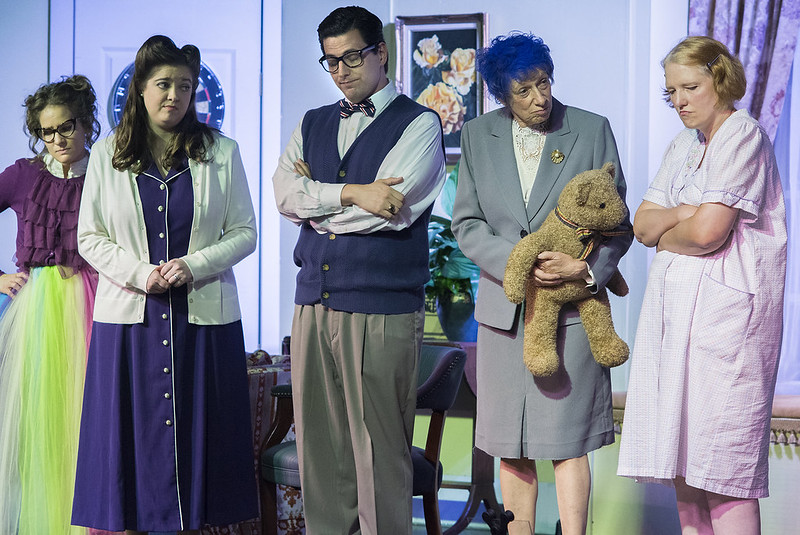 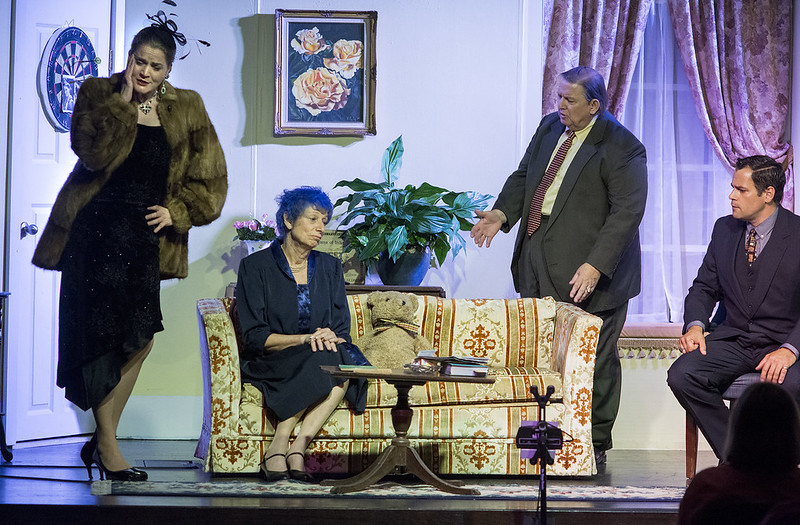 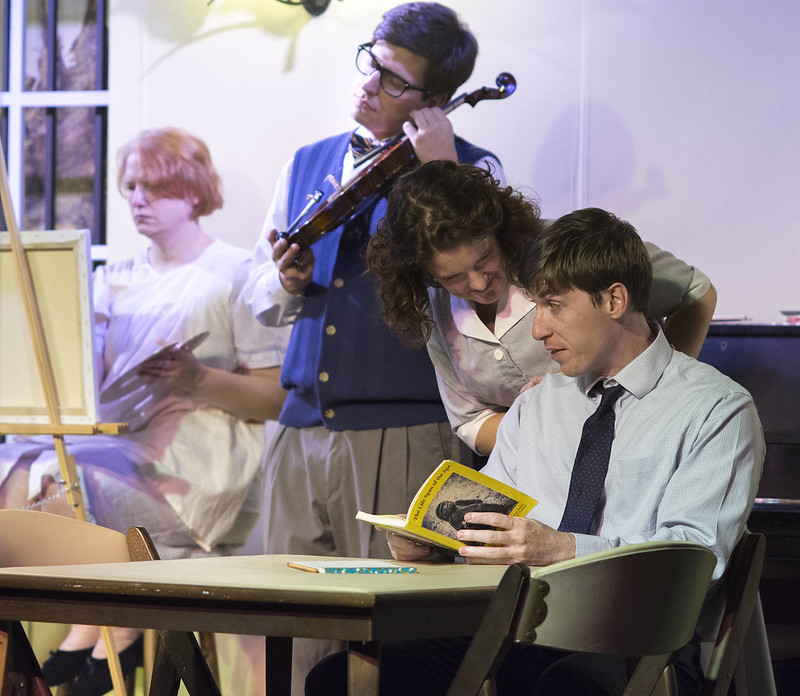 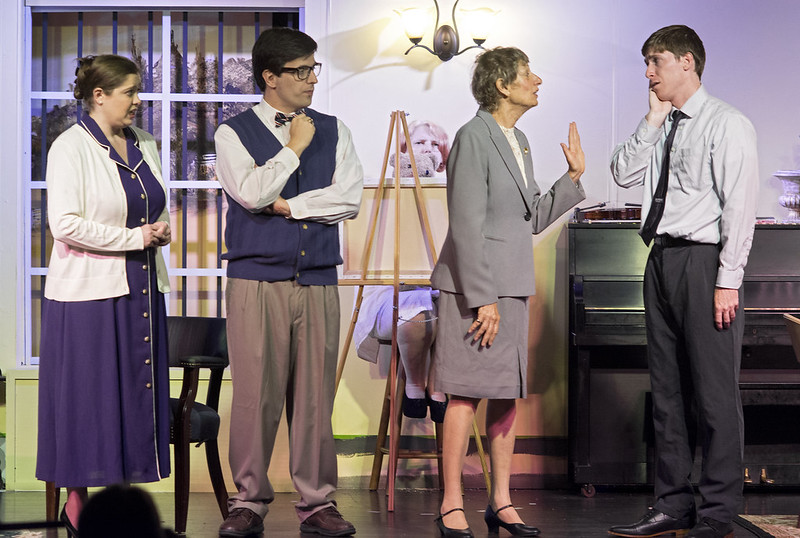 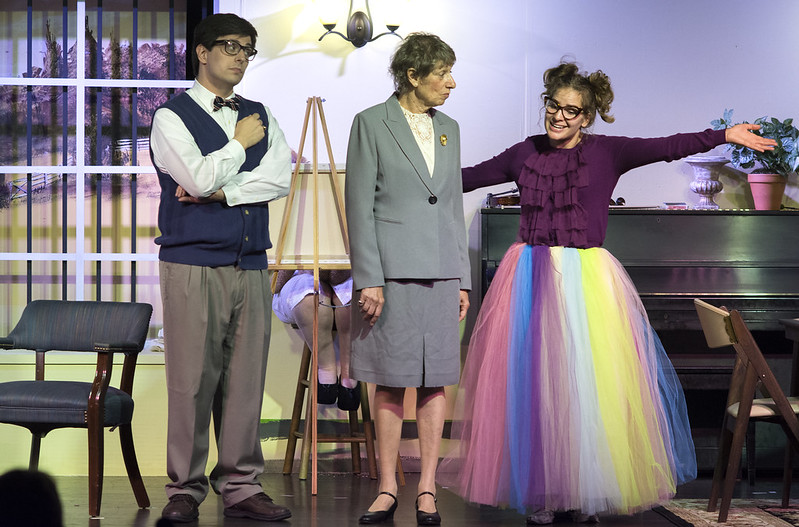 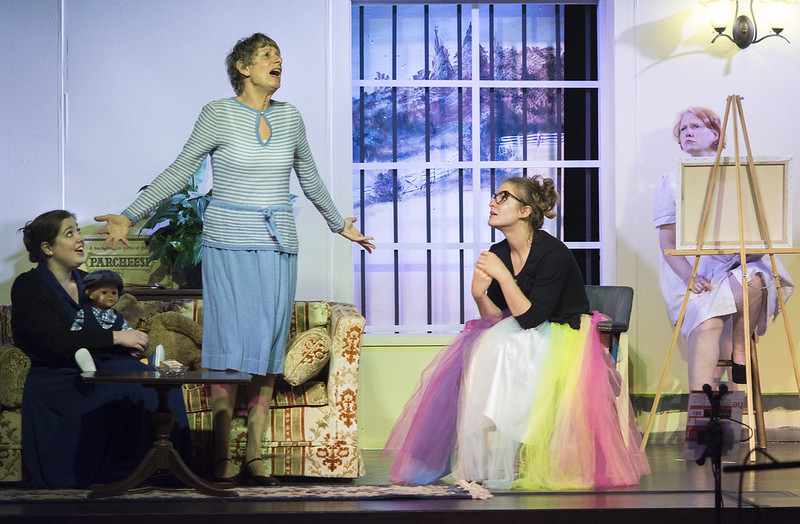 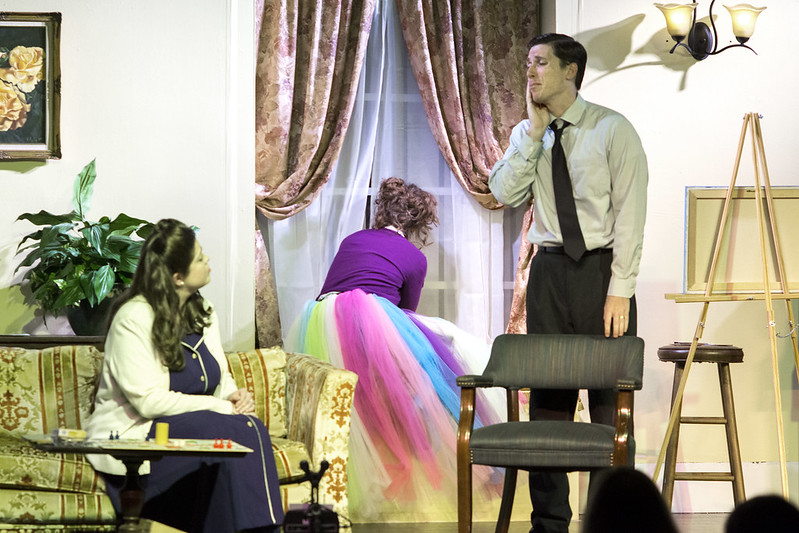 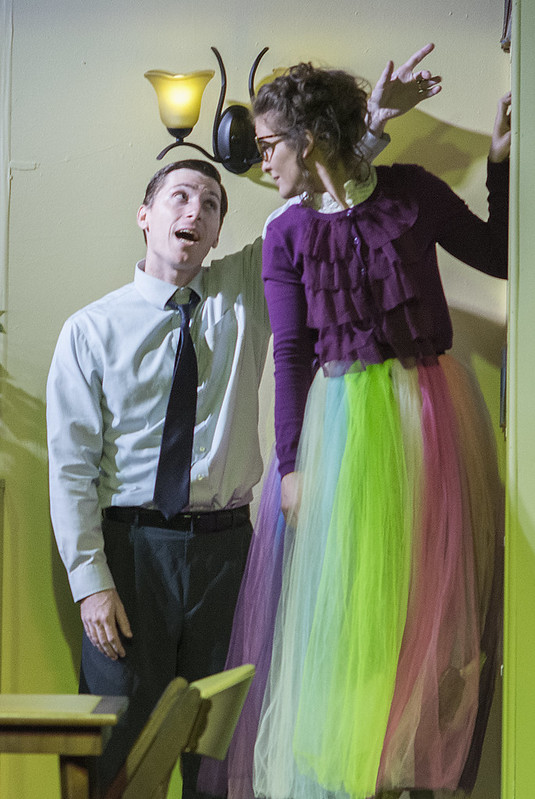 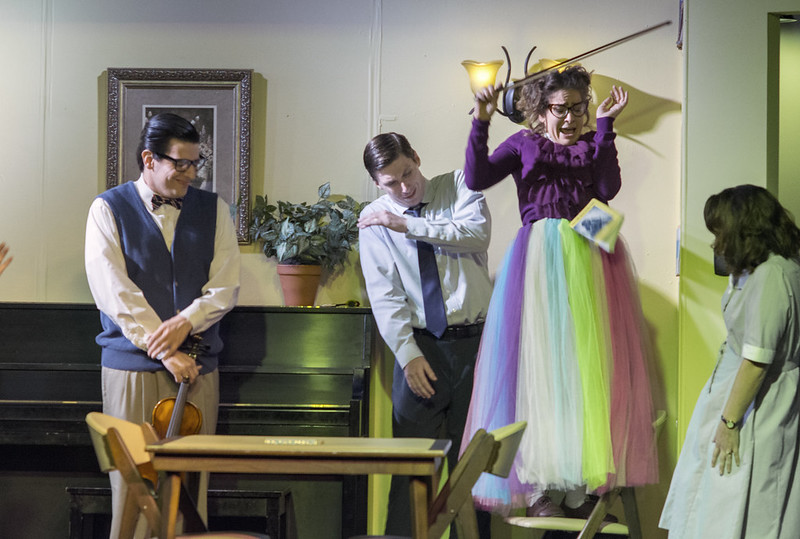