After years of caring for their now deceased parents, Vanya and his sister Sonia live a despondent life in their Pennsylvania family home, supported by their celebrity sister, Masha. When Masha arrives unexpectedly with her boy toy named Spike and threatens to sell the home, emotions erupt. Hilarious events ensue, leading to a resolution that finds the three siblings more optimistic than they’ve been in a long time. (Comedy) 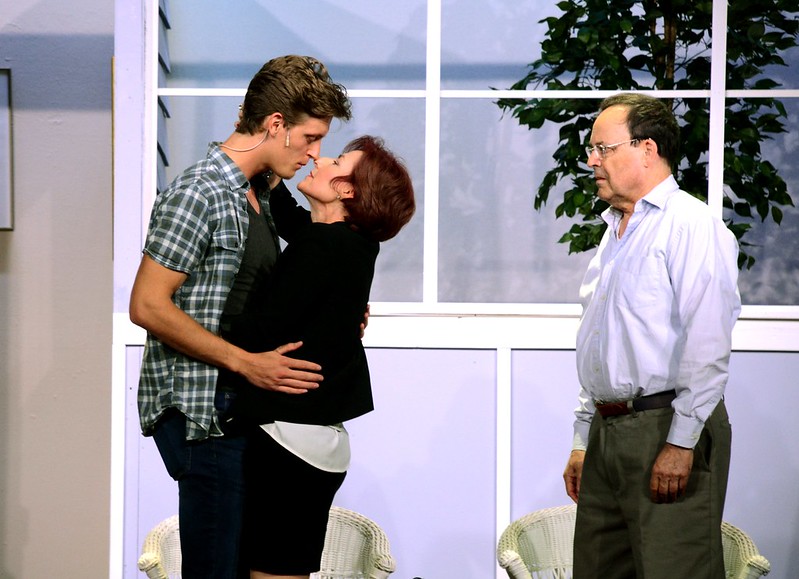 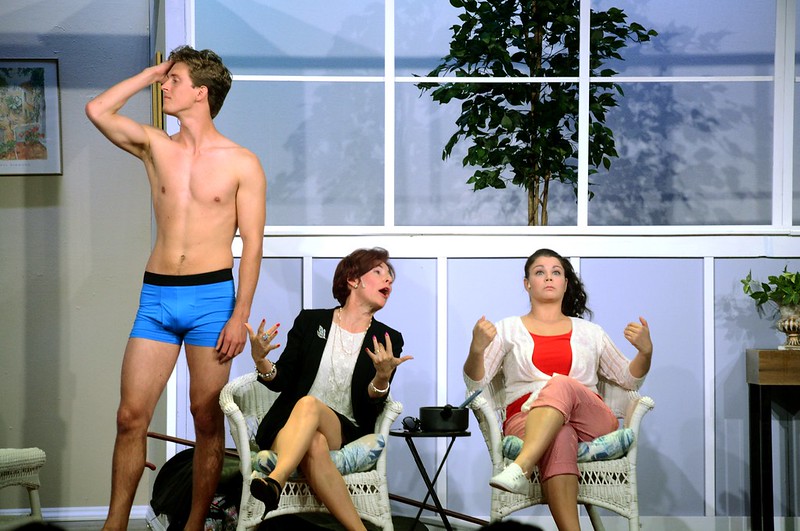 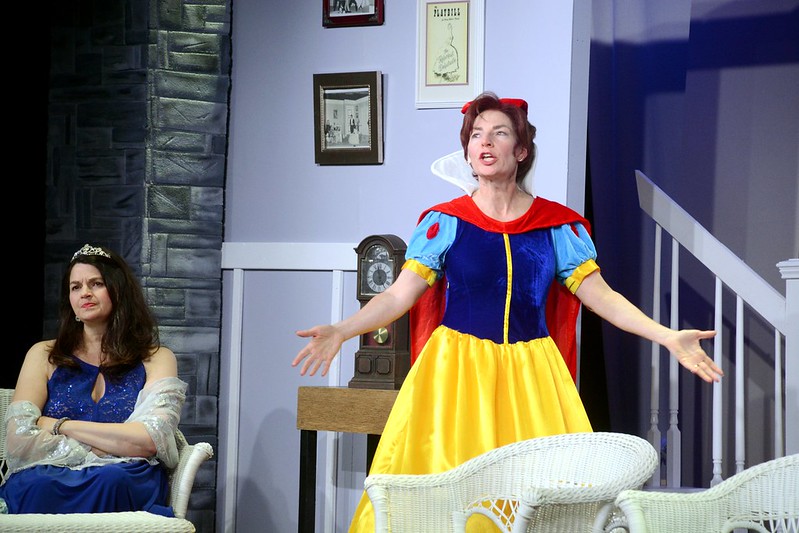 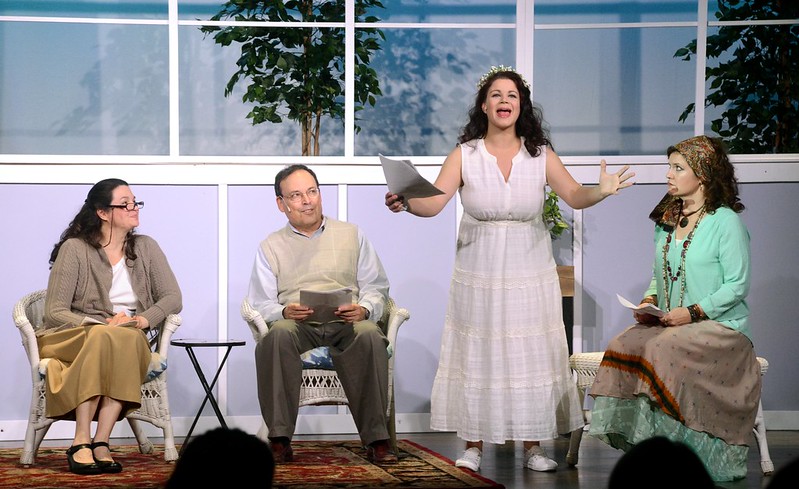 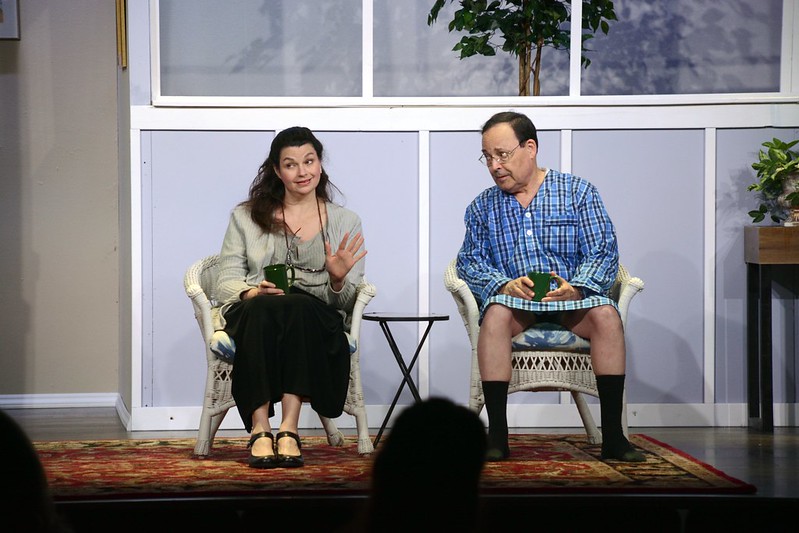 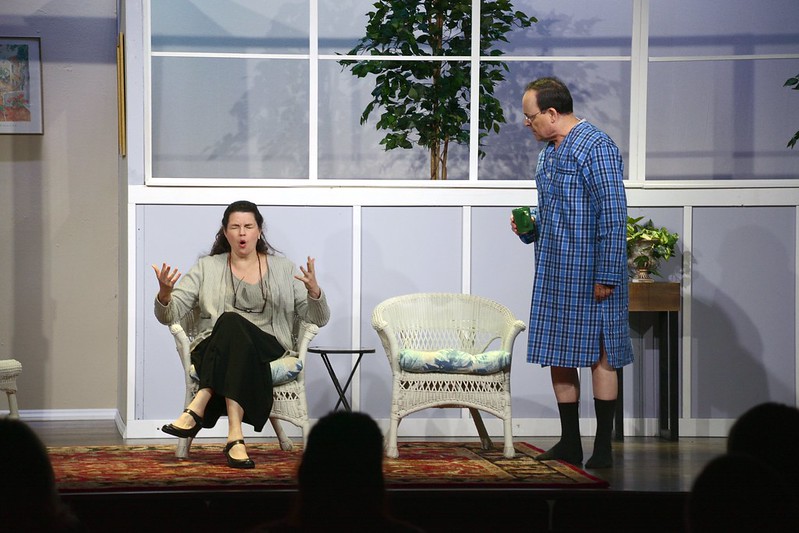 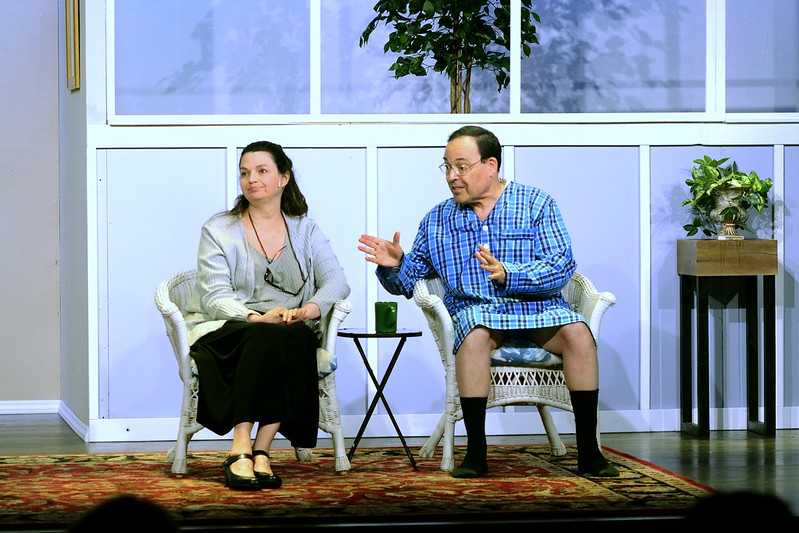 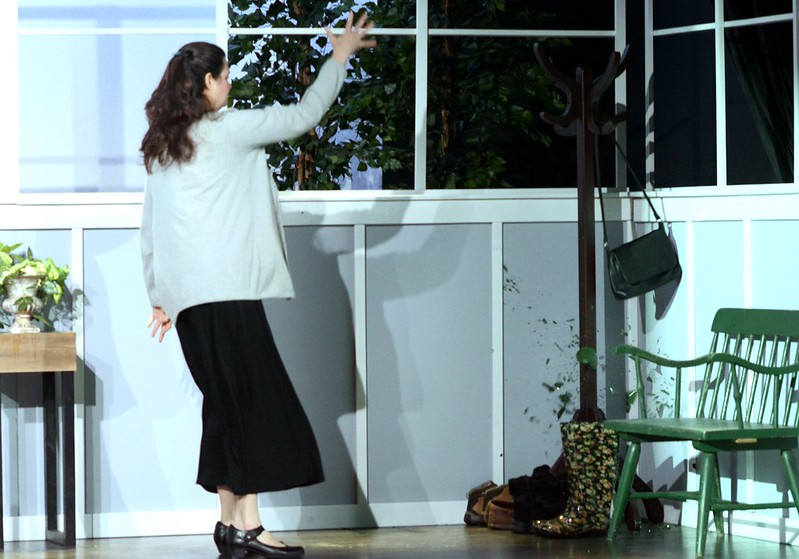 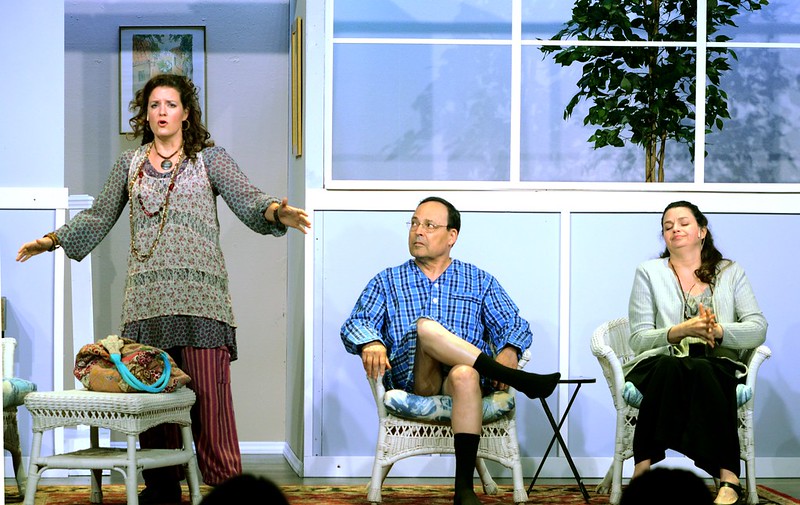 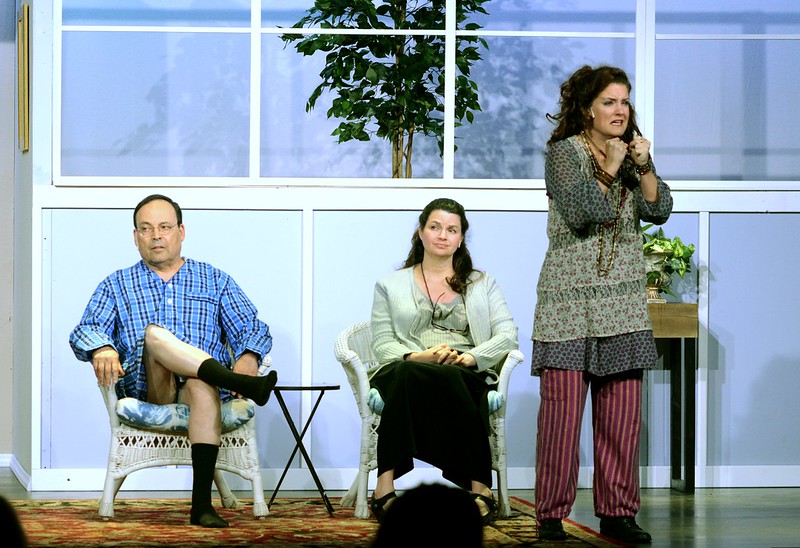 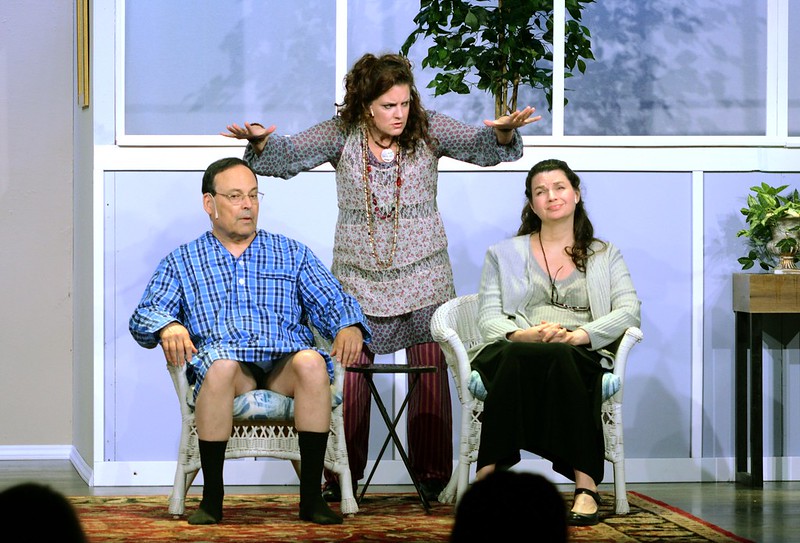 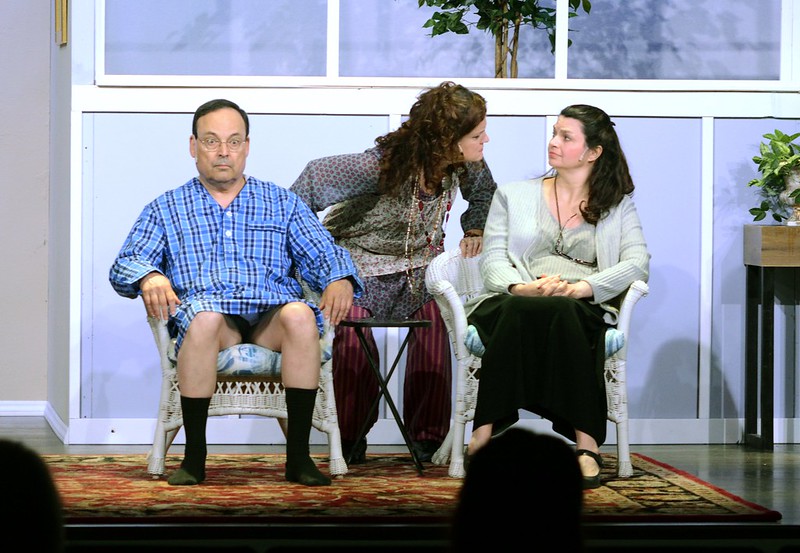 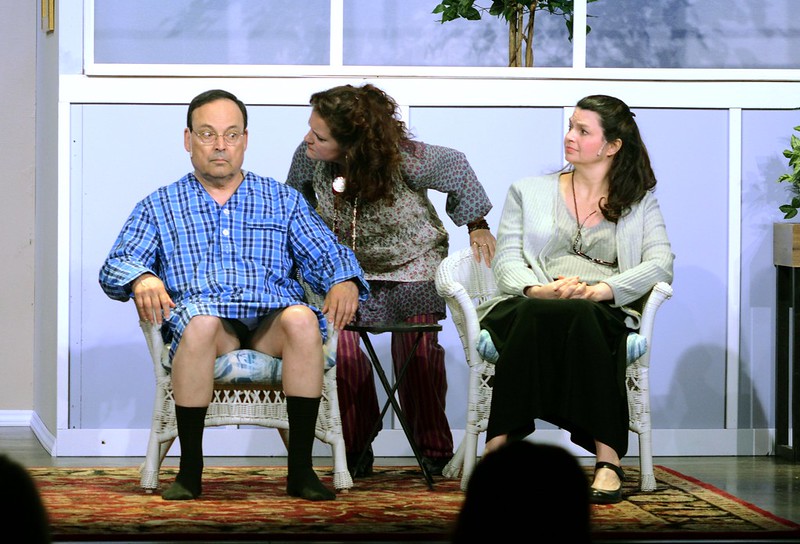 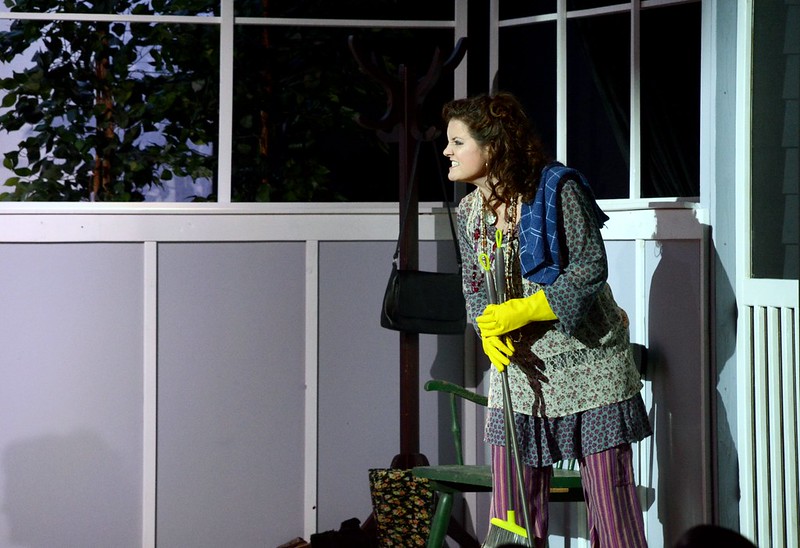 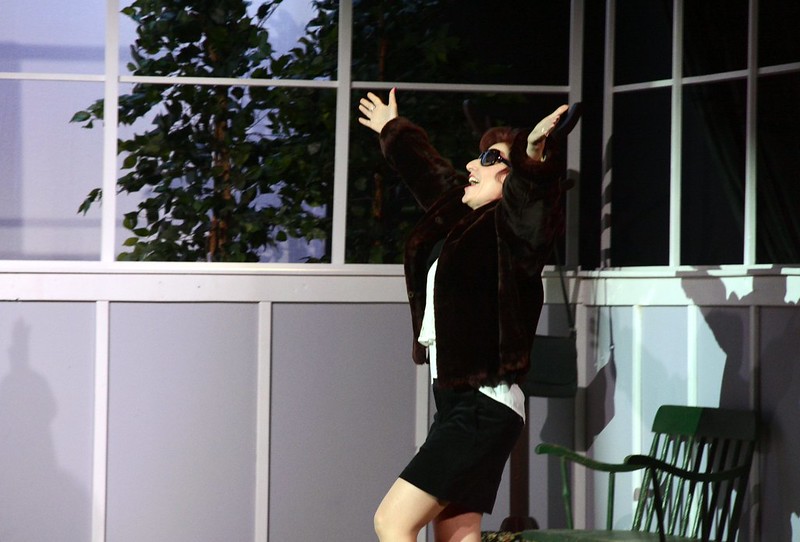 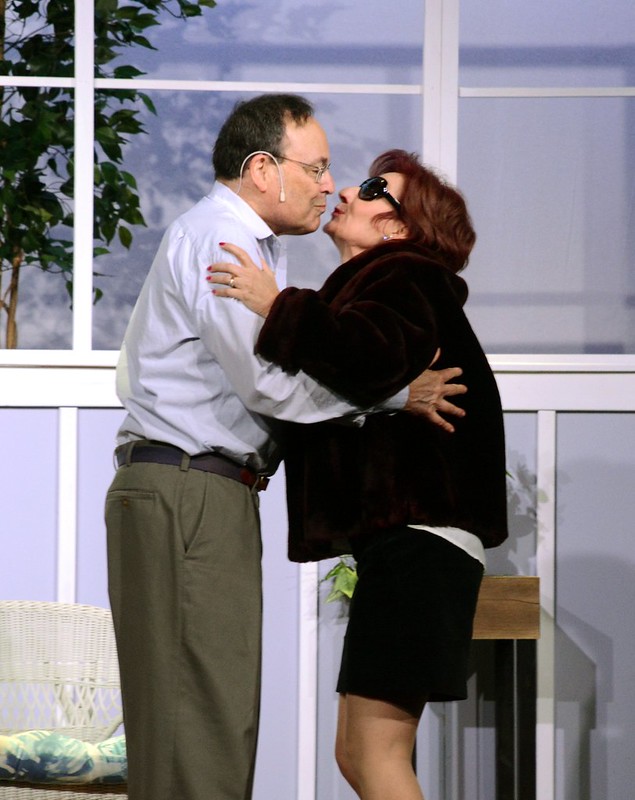 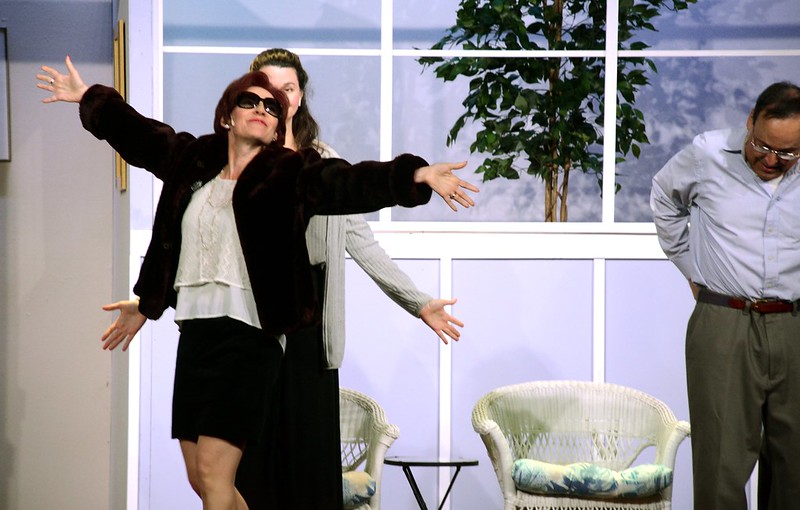 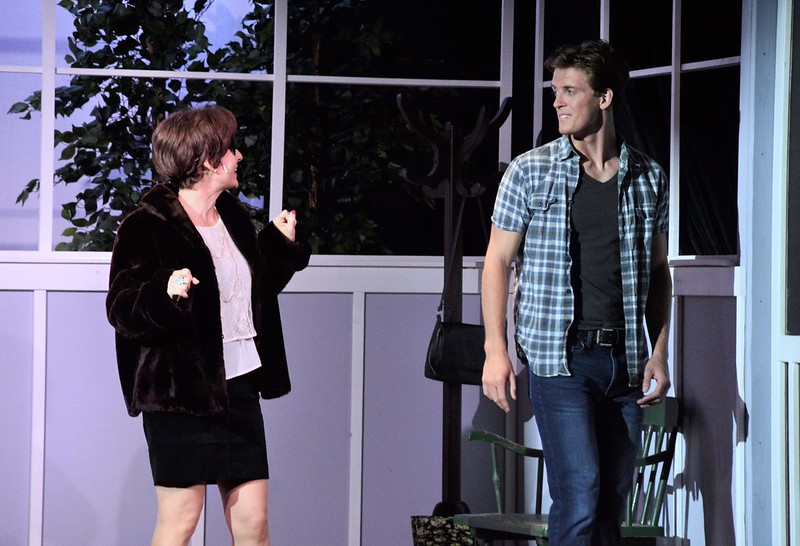 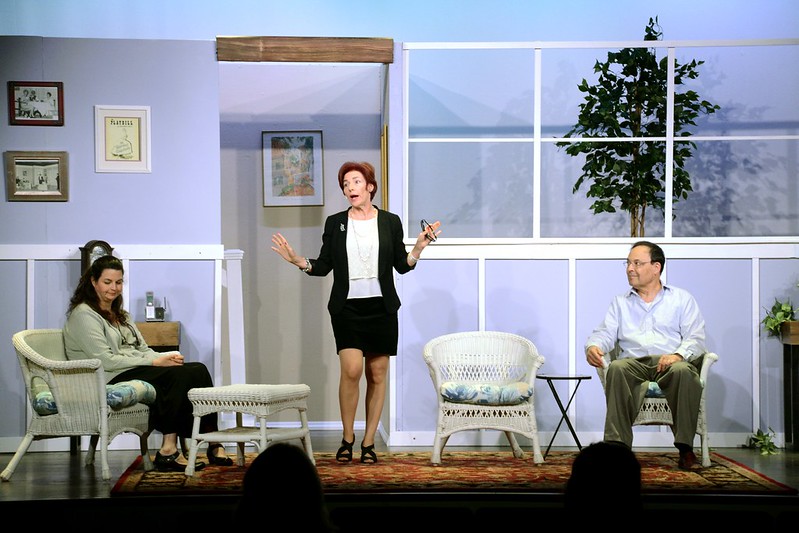 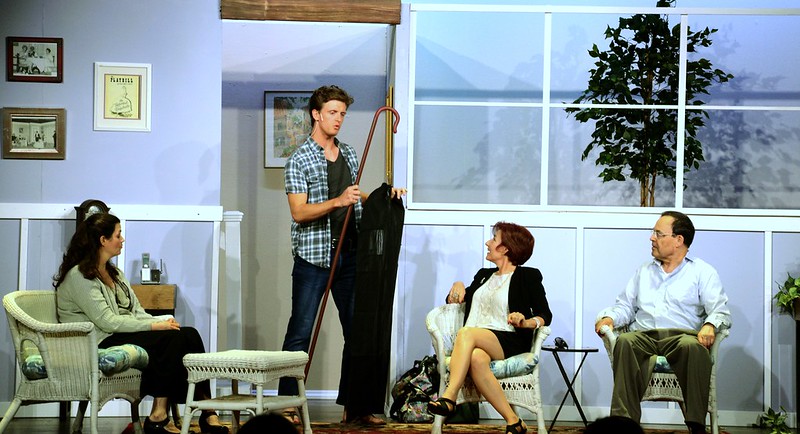